As Portugal prepare to take on Switzerland in the semi-final of the inaugural UEFA Nations League, Cristiano Ronaldo will have to be content with sharing the limelight with a player who is set to generate the most significant transfer buzz this summer.

João Félix has had a breakthrough year in his home country, with Benfica, and setting the Primeira Liga alight.

The 19-year-old dynamo is now a name on many lips, with Felix creating a fervent buzz in Liga Nos and reportedly being coveted by many of the game’s European powerhouses, despite having recently signed a new contract with the Águias and now has a €120m buyout clause.

He went on to score 15 goals across 26 league games as Benfica won the title for the 37th time in their history, and fuelled the hype after a Europa League hat-trick against Eintracht Frankfurt, making him the youngest player to ever do so in the competition. He also provided a goal and an assist in the Dérbi de Lisboa against Sporting CP.

In total, Félix had an involvement in 31 goals across the entire campaign, in all competitions. This is more impressive when one considers that it was a fairly slow start to the season, with just one start in the first 14 league matches of the season.

He is said to have caught the eye of Chelsea, and newly crowned Champions League winners Liverpool, as well as both Manchester clubs. Félix was actually born six months after Manchester United won the historic continental treble in 1999.

The teenager is sure to be attracting a great deal of attention to make even compatriot CR7 jealous, if he features in Portugal’s game at The Estádio do Dragão in Porto to take on the Swiss. He could have played for the national side at the Under-20 World Cup but will likely be granted his debut in the first-team by Fernando Santos in one of the possible two matches Portugal could have this week.

That’s not to say that Félix is struck by how far he’s come in such a short space of time, particularly with the potential of lining up alongside five-time Ballon d’Or winner Cristiano Ronaldo, with whom he’s been training;

“He looked like a video game character, it was very strange,”

“I had never seen him up close, when I got home I told my parents and friends it was like being on 'career mode' on the Playstation.”

Félix's own career mode in reality is most certainly taking off. 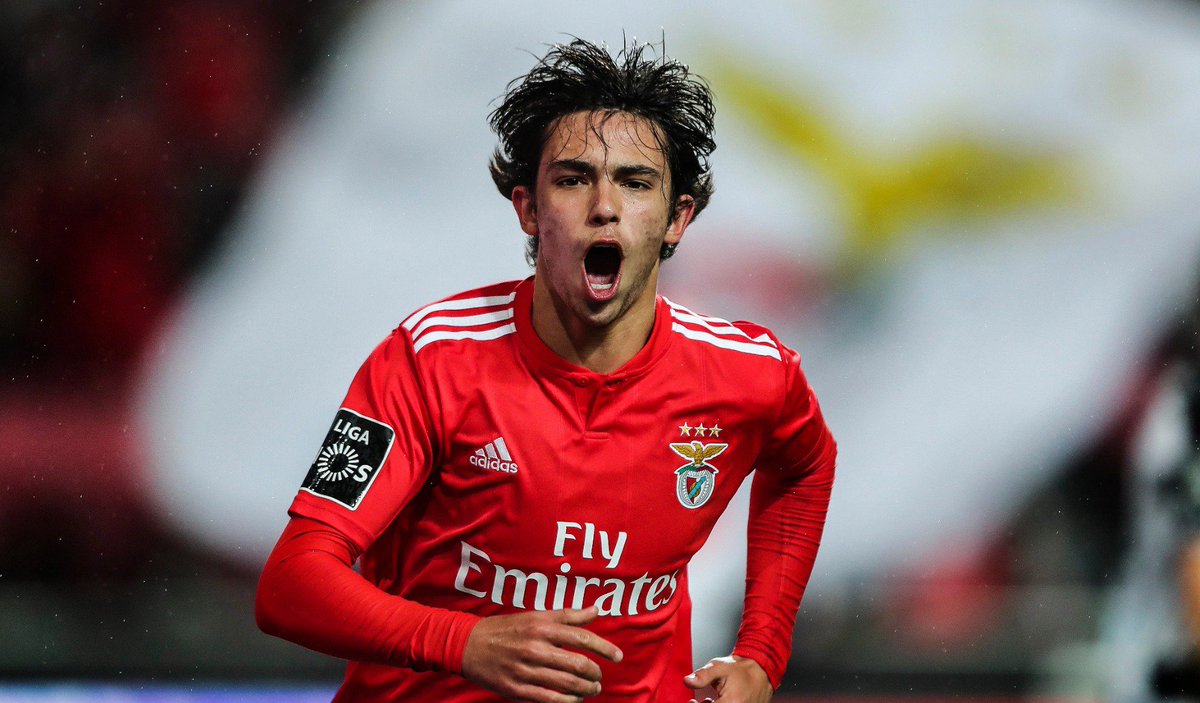