Celtic’s 2021/22 season gets underway under the new regime of Ange Postecoglou as they host FC Midtjylland tonight.

The Australian boss’ appointment was met with a lot of criticism after the deal to hire Eddie Howe fell through and so he will need his tenure to get off to a flying start to win round the Celtic Park faithful otherwise he will face further scrutiny. However, all of the supporters' frustrations should be turned to the boardroom who have sat back and allowed bitter rivals Rangers to surpass them with their epic rise and progression as Steven Gerrard’s side have built a side that looks to be entering their own era of dominance.

Already this summer, Gerrard has strengthened his side with the additions of Fashion Sakala, Nnamdi Ofoborh and John Lundstram – all on free transfers. These are sure to add a new dynamic to Rangers’ squad depth as they look to retain their Scottish Premier League title.

Meanwhile Celtic have been so far behind their rivals in recent years in terms of building their squad, and their lack of expenditure looks set to cost them silverware for the foreseeable future. They reportedly received a significant fee when Leicester City pried Brendan Rodgers away in 2019 and there is no sign of that being used to help the Hoops close the gap on Rangers.

The Bees have already seen a bid of £12m plus £3m in add-ons rejected and the Hoops are reportedly seeking a fee of around £20m. There are also doubts over the Celtic squad, given they have already sold defender Jack Hendry and striker Vakoun Bayo.

The manager already faces a struggle to close the gap on Rangers after a poor season for Celtic last year. Unless he gets the full backing by the board financially to build a squad to his vision, then he has already been appointed as the club’s scapegoat, if this season is as pear-shaped as the last. There is also a clear sense that the Australian will only have one year to bring success back to Paradise on the domestic front. Failing to win the title in your debut season as Celtic manager doesn't bode well for staying in the job. 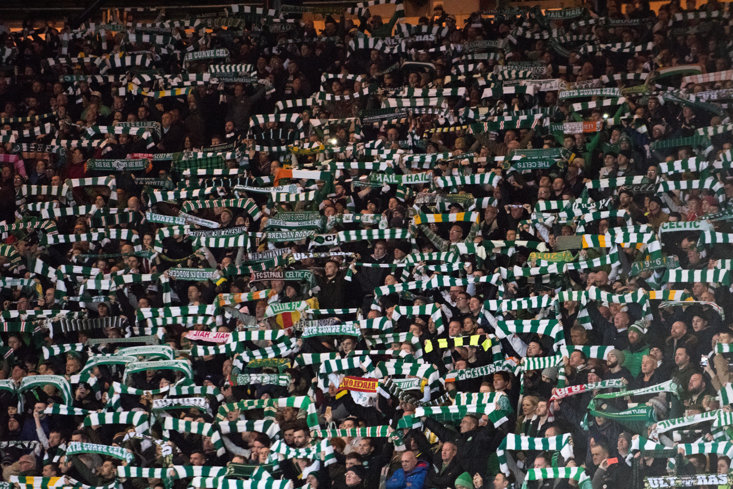 Neil Lennon's initial stint - he was appointed on a permanent basis in 2010 - was the first time since Tommy Burns' tenure from 1994-97 that a Celtic boss remained in post after missing out on league glory in his first campaign.

Lennon's predecessor Tony Mowbray and John Barnes both failed to see out their debut campaign before being sacked while Dr Jozef Venglos ended his sole season empty-handed before moving to an advisory role with the club.

But when a Celtic manager does mark his first season with the title, it tends to provide a platform for further success. Brendan Rodgers, Ronny Deila, Gordon Strachan and Martin O'Neill all won a minimum of back-to-back league crowns, while Wim Jansen bowed out a champion after one year.

With supporters already on his back without a competitive ball being kicked, the new incumbent Postecoglou will need to ensure that his reign starts off positively as Celtic hope to reach the group stage of the UEFA Champions League for the first time since 2018.

As Celtic Park hosts the first leg against Midtjylland, the Hoops will be expected to play on the front foot and claim the advantage before heading to the Netherlands in a week’s time to battle it out in the second leg. Anything less than a win could put the new boss immediately on the back foot.