The first Old Firm derby of the 2021/22 season takes place on Sunday and Ange Postecoglou is set for his biggest game in management so far. And they certainly don’t get much bigger than this.

The city of Glasgow is ready to embrace another episode of this legendary football fixture and new Hoops boss Postecoglou will get his first taste. The Australian will obviously be aware of how big this game is and it provides him with his toughest test in the early stages of his tenure.

After a shaky start against Hearts on the opening day of the SPFL season, Celtic have recorded two consecutive 6-0 wins against Dundee and St Mirren respectively. In those two comfortable victories, Postecoglou’s side recorded a whopping 68 shots on goal. The club have also ensured their place in the UEFA Europa League, with their group being decided on Friday.

As a result, there is a growing buzz around the green and white side of Glasgow right now, and supporters appear to be buying into what the manager is trying to achieve with the club. In a short space of time he has had an immediate impact on the players and the dressing room and they are already showing glimpses of the side that dominated Scotland for so many years.

He squares up against reigning champions Rangers on Sunday, led by Steven Gerrard. The Liverpool legend will be eager to crush the positive atmosphere that has returned to the Celtic ranks and he will want his team to show the former champions that they are in the house of the current champions, and they won’t give up their crown so easily. 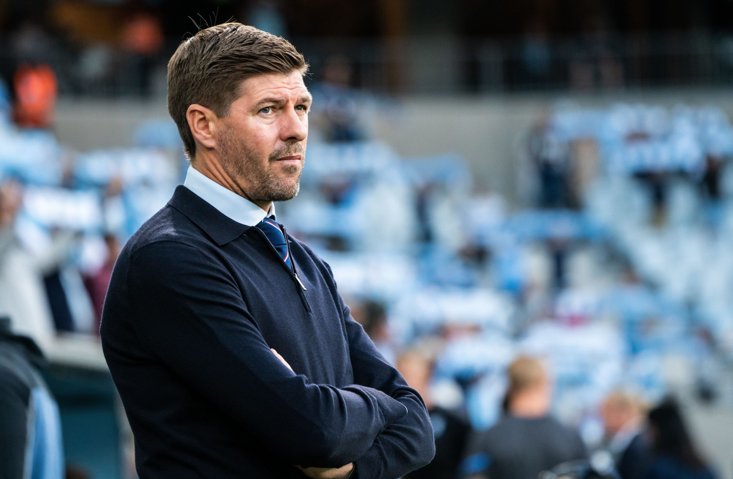 The match at Ibrox is set to be a thrilling encounter and although it may still be early days, Postecoglou’s short-term renaissance has shown he could put a spanner in the works in Gerrard’s quest to retain the league title. Rangers have the same record as Celtic so far this season, having won two and lost one, but they have scored considerably less than their bitter rivals.

A ball hasn’t been kicked yet but the Old Firm is already shaping up to be a more competitive battle than it was last season, which further highlights the wonders Postecoglou has worked in the short space of time since he got handed the job. He has his players believing in themselves again and he seems to have uncovered a gem in Kyogo Furuhashi, who just seems to be scoring for fun right now. The club are also starting to see the quality of David Turnbull, who they signed last summer, which only strengthens the Australian’s reputation as a man manager.

For the first time in what feels like a long time, the early performances between the two sides suggest that there is a genuine title race on the cards for the SPFL this season and it has the potential to make it the most entertaining campaign in years.

The two biggest sides in the league will be battling it out once again to be the best Scotland has to offer and for outsiders looking in, Sunday’s result will show if Celtic could return to their perch and disrupt Rangers’ plans for back-to-back titles