Football
News
Lukaku is back in training just in time to potentially make a comeback against his former club at Stamford Bridge on Sunday
Kris Voakes
21:05, 27 Nov 2021

“My friend, I’ll see you at training tomorrow,” said Romelu Lukaku. After double-checking what the Belgian had said was true, Paul Pogba burst into a poolside dance. And with that, the world was told that Lukaku had just become a Manchester United player.

Ten games in, the former Everton and Chelsea number nine had 11 goals and United were matching neighbours Manchester City stride for stride. This match made in heaven was following the script, with Lukaku the deadly finisher in a side finally threatening to go the distance in a title challenge for the first time since 2013.

But after two years, 96 games, 42 goals, two managers and no trophies, Lukaku would be gone. The early promise, the optimism of him and close friend Pogba uniting to drive United to new heights, the belief that he was the final piece of the jigsaw… all of it was a distant memory.

After a 27-goal 2017-18 season, a poor run of form in his second autumn at Old Trafford had seen him lose favour under Jose Mourinho. And after the Portuguese was replaced by Ole Gunnar Solskjaer, Lukaku would never again start more than six games in succession in the red shirt. 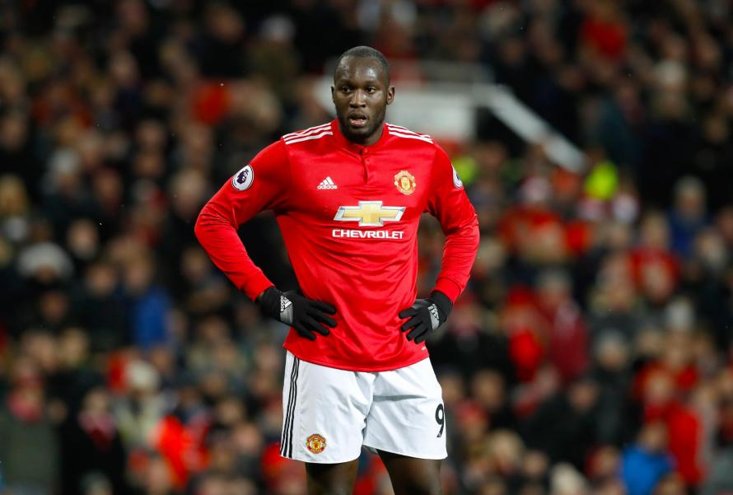 And when he asked to leave in the summer of 2019, the whole episode was over quickly. Inter Milan was his next destination, and there was no hanging around.

“Romelu’s head was not here for us working forward as a group,” Solskjaer later claimed. “I don’t want to speak too much about other players. I have got lots of respect for Romelu but his time was up here.”

But Lukaku explained why things had reached that point. “A lot of stuff has been said where I didn’t feel protected,” he told the LightHearted podcast. “I heard a lot of rumours ‘Rom going there’, ‘They don’t want Rom’, and nobody came out to shut it down. It was for a good three, four weeks. I’m waiting for someone to come out and shut it down. It didn’t happen.

“I had my conversation, told them it was better to go our separate ways. If you don’t want to protect somebody, all these rumours come out. I just wanted you to say ‘Rom is going to fight for his place’, but it never happened for four, five months.”

He would later add: “Ole wanted me to stay, but I told him I was over. I didn’t have the energy. All credit to him because he’s been a man and he helped me make the move away.”

At Inter, Lukaku finally got his hands on a first league title since the Belgian Pro League with Anderlecht in 2010, coming close to ending their Serie A drought in his first season before scoring 24 league goals in 2020-21 as Inter finally put a stop to Juventus’ unbroken run of nine Scudetti.

But again, the relationship wouldn’t last. With Inter needing something of a firesale due to a build-up of debts, Antonio Conte was out of the door and Lukaku was soon taking his chance to return to Chelsea. 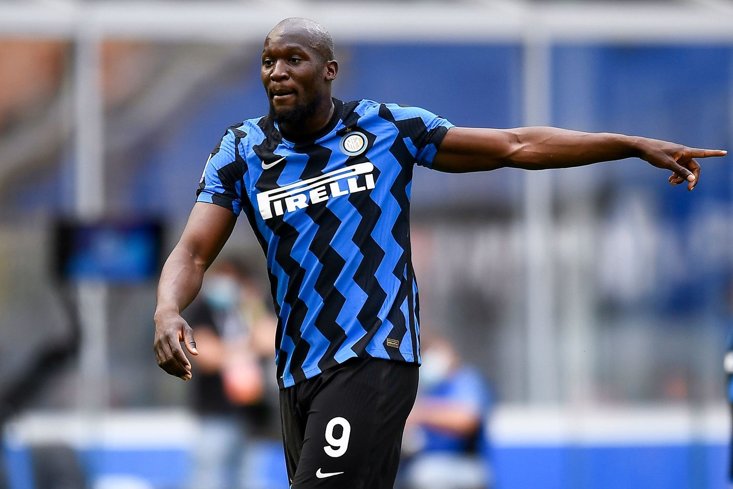 Despite a recent ankle injury, Lukaku is back in training just in time to potentially make a comeback against his former club at Stamford Bridge on Sunday. While Solskjaer was sacked last Sunday after three years as United manager, there are still scores for Romelu to settle.

Thomas Tuchel claimed on Friday that he might not bring the striker back even if Lukaku himself deems himself fit to play. But with Chelsea flying at the top of the Premier League and United needing a result to get back on track after a turbulent couple of months, now would be an ideal time for the man who has scored twice as many goals for Belgium as anyone else to remind United of what they once had.

The ghost of failures past might yet give Manchester United a thorough kicking while they’re down.

Lukaku is 23/20 to score anytime with Betfred*