Now that we've got all that nasty European Super League business out of our system (for now anyway), we can finally go back to focusing on the Premier League. We’re heading into the endgame now and with a plethora of things still to decide, with only a few games to go, we’ve broken down another busy weekend of top-flight action...

With no wins in their last six in the Premier League, the Toffees are in danger of seeing their season fizzle out and on Friday night face an Arsenal side who sit just three points behind them. Carlo Ancelotti’s men will be boosted though by the return of Dominic Calvert-Lewin, while the Gunner’s will miss Alexandre Lacazette and Pierre Emerick Aubameyang, who are out through injury and illness respectively.

Sportsman Stat: Arsenal are unbeaten in their last 24 Premier League home matches against Everton, stretching back to January 1996.

Betfred Odds: Arsenal win and both teams to score - 10/3 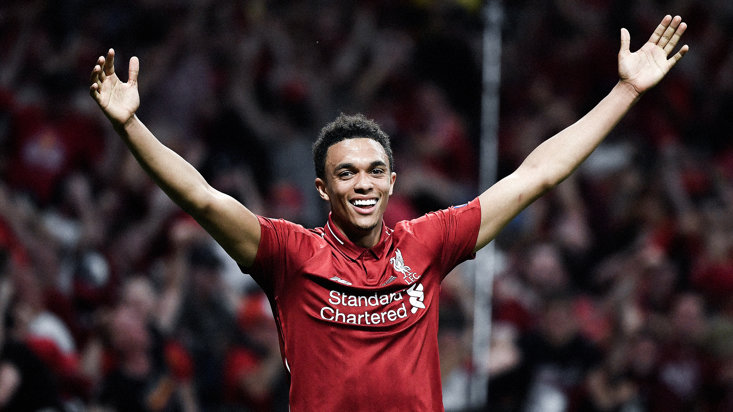 Liverpool’s quest for a place in the top-four continues on Saturday against Newcastle. Klopp’s side have picked up ten points from their last four games but their 1-1 draw with Leeds ended a three-game winning run away from home in the league and leaves them seventh, two points off the top four.

Seven points from three games have propelled Steve Bruce’s Newcastle to 15th, eight points clear of 18th-placed Fulham, but with games against Arsenal, Leicester and Man City still to come, they’ll be weary there’s still work to do to secure safety.

Sportsman Stat: Liverpool are unbeaten in their last 24 Premier League home matches against Newcastle United, going back to April 1994.

Chelsea sit above the high-flying Hammers in fourth by goal difference alone heading into this huge London derby crunch match. Both sides were disappointing in their last outings with West Ham falling to a 3-2 defeat to Newcastle, whilst Chelsea disappointed in a lacklustre 0-0 with Brighton. A win for either of these sides would be huge in their bid to secure a Champions League spot.

Sportsman Stat: Thomas Tuchel can be the first Chelsea head coach to go unbeaten in his first 10 away matches in all competitions

Betfred Odds: Chelsea win and both teams to score - 3/1

Brighton look like they should be safe with seven points separating them from the bottom three but Graham Potter’s side will know that an already relegated Sheffield United could provide them with ample opportunity to increase their cushion. However, the Seagulls have won just one of their last 11 league meetings with the Blades and have not won at Bramall Lane in the league since January 2005. The Blades have nothing to lose, either.

Sportsman Stat: Brighton have won just four of their 24 league matches against sides in the bottom three. 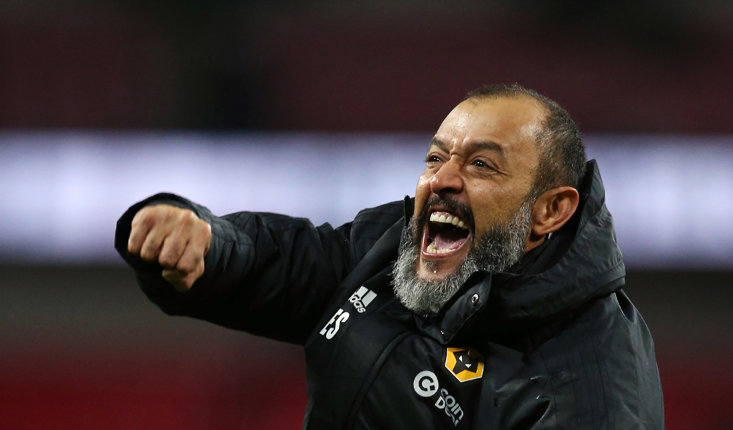 Sean Dyche’s men are only six points clear of Fulham and, having lost their last three league matches, will be well aware that they’re not out of the woods yet. This weekend’s clash will be Burnley’s game in hand over the Cottager’s, so it is vital the Clarets take something from it, otherwise it could be squeaky bum time for the remainder of the season.

Wolves, currently sat in twelfth after an inconsistent season, will be a tough side to break down with only Manchester City and Chelsea having conceded fewer goals than them when playing at home this season.

Sportsman Stat: Matej Vydra has scored three goals in his last six Premier League appearances, as many as he had in his previous 53.

United star Fred has billed the match as the return of ‘English Clasico’ and Leeds United will be desperate to gain revenge of their rivals after their humiliating 6-2 drumming in December.

Anthony Martial ran Leeds ragged when these two sides met, assisting twice, but fortunately for Marco Bielsa’s side, the Frenchman remains sidelined having been absent for training on Thursday. The biggest shame is that there’ll be no fans at Elland Road this weekend, which would normally be absolutely rocking for this showdown.

Sportsman Stat: Man United are unbeaten in their last 23 Premier League away matches.

Betfred Odds: Man United win and both teams to score - 11/5 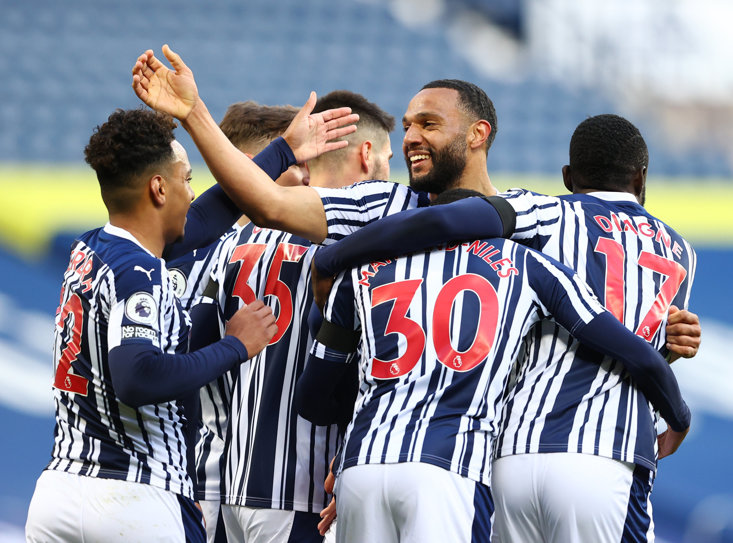 Recent wins against Chelsea and Southampton have given Sam Allardyce’s Baggies a brief glimmer of hope in their bid to avoid relegation to the Championship. Nine points away from Burnley in 17th, West Brom know that a win against local rivals Aston Villa will boost their slim chances of safety this season, with just six games left to go. It’s been another solid season for Dean Smith’s Villa who are seeking a top-half finish and a win, providing other results go their way, could move them to ninth.

Sportsman Stat: The Baggies have won just one of their last 17 Premier League matches played on Sunday