Football
News
We've got you covered as Manchester City look to take another step towards the title
Elliott Bretland
12:52, 09 Apr 2021

We have wall-to-wall Premier League football to look forward to starting on Friday night, right through until Monday. Here's everything you need to know as Man City face Leeds, United travel to Tottenham and Liverpool host Aston Villa...

Pep Guardiola’s men passed a massive test when they went to high-flying Leicester last weekend and won 2-0 and sit 14 points clear at the top of the Premier League table with just seven games to go.

However, Leeds won’t be fearful and will attack with the same verve they have shown all season under Marcelo Bielsa having won their last two matches to go level on points with Arsenal.

Sportsman Stat: Due to Leeds 16-year exile from the Premier League, the Yorkshire club have played just one league game at the Etihad, drawing 1-1 in December 2003 as a Mark Viduka goal was cancelled out by Antoine Sibierski 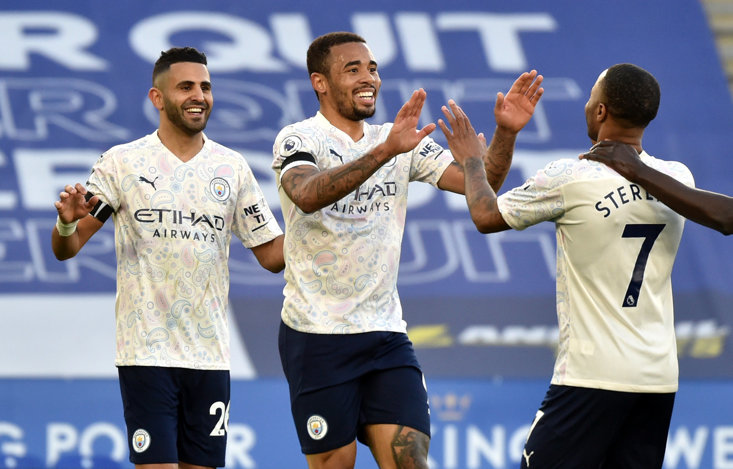 Liverpool are looking to halt their dire form at home having lost their last six matches at Anfield. However, on Saturday, an Aston Villa come to town who netted seven past the Reds in the reverse fixture.

It’s been a testing season for Jurgen Klopp’s men but a win would be a massive boost and keep them in the hunt for the top four.

Sportsman Stat: Aston Villa are looking to complete a Premier League double over Liverpool for the first time since the inaugural season

Betfred Odds: The Villans are 11/2 to beat Liverpool at Anfield

Chelsea were clean sheet kings under Thomas Tuchel before last Saturday’s shock 5-2 defeat by West Brom but got back to winning ways against Porto in the Champions League. Keeping the Portuguese giants out with a 2-0 win, doing the same against Wilfried Zaha and Co would get their top four aims back on track.

The Eagles, meanwhile, snatched a late equaliser at Everton on Monday night but goalscorer Michy Batshuayi is unavailable for this one against his parent club.

Sportsman Stat: Palace have lost their last six matches against Chelsea, which is their worst-ever league run against the Blues

Betfred Odds: A goalless draw between Palace and Chelsea is 17/2 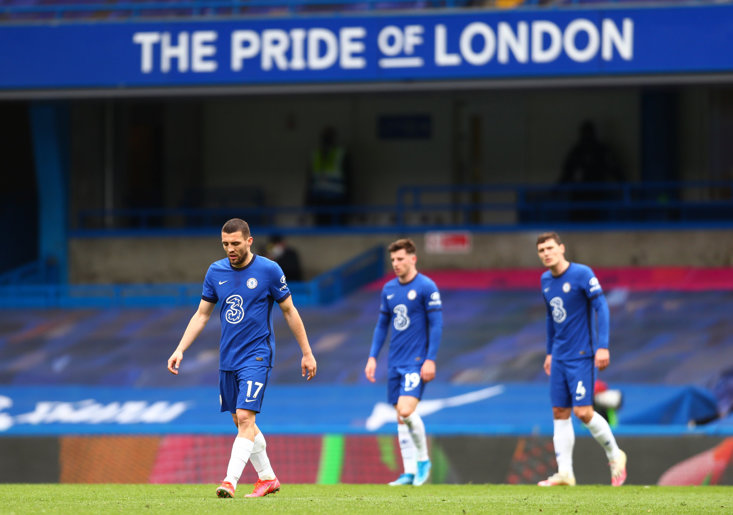 So often a mid-table clash in the Premier League era, this is perhaps the biggest meeting between the pair in decades with plenty riding on the game for both teams.

While Leicester will be eager to stay in third place and avoid another end-of-season disaster after being pipped to fourth by Manchester United on the final day last time out, West Ham, who beat Wolves 3-2 earlier this week, are looking to stay in the top four as Chelsea, Liverpool and Spurs give chase.

Betfred Odds: West Ham are 19/10 to claim victory over Leicester

After dropping two more points away at lowly Newcastle last Sunday, question marks continue to linger around Jose Mourinho’s suitability to lead Tottenham to success. On Sunday, Spurs welcome the manager’s former club Manchester United to north London knowing they can’t afford to drop more points if they are to qualify for next season’s Champions League.

The Red Devils, meanwhile, made hard work of a 2-1 victory over Brighton before beating Granada 2-0 in the Europa League and will be keen to make three wins from three in all competitions.

Sportsman Stat: United have won just one of their last eight matches away at Tottenham – a 1-0 victory at Wembley in January 2019

Betfred Odds: Marcus Rashford is 11/2 to score the opening goal 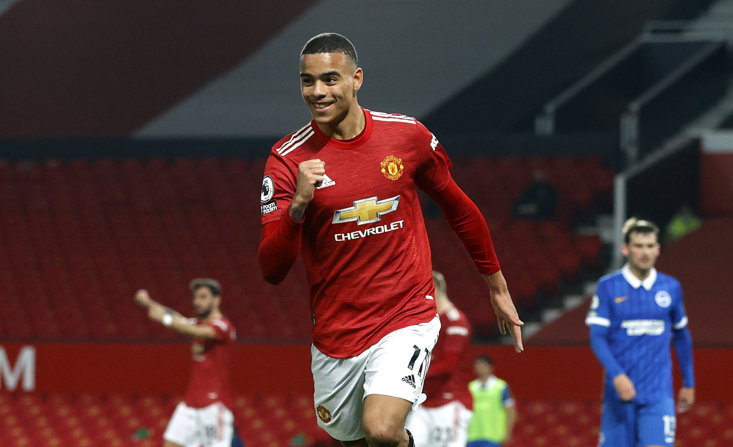 Sportsman Stat: The Cottagers have never lost a home fixture against Wolves in the Premier League era, winning twice and drawing three times

Sportsman Stat: Burnley have drawn their last five matches at Turf Moor – the last time they finished level in six straight home matches was way back in 1936 in the second division

Betfred Odds: Chris Wood to have 4+ shots on target is 9/1

Sportsman Stat: The Gunners have played more Premier League games at Bramall Lane without winning than at any other ground. Failing to triumph in four visits, they last tasted victory away at the Blades in April 1991 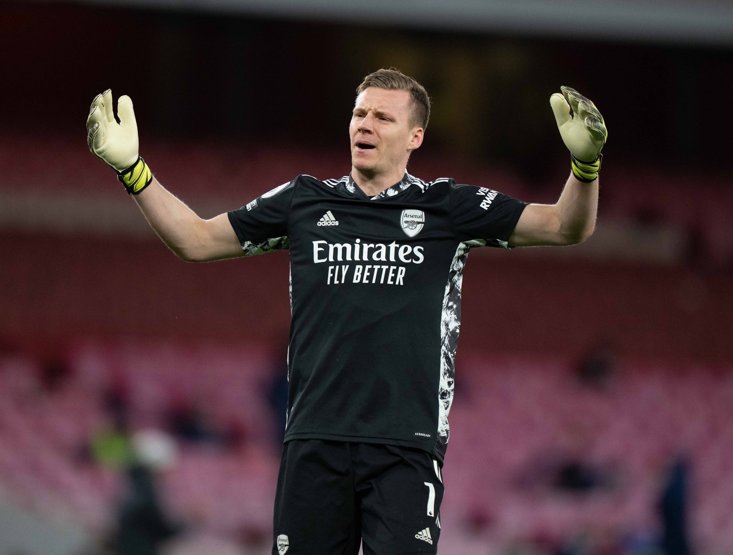 Sportsman Stat: The Saints are looking to win three consecutive away games at West Brom for the first time

Betfred Odds: West Brom to win and both teams to score is 11/2

Sportsman Stat: Brighton are unbeaten in all three Premier League home games at Everton, last losing on their own turf against the Toffees back in the 1982-83 campaign. However, they have failed to win any of their Premier League matches played on a Monday, drawing six and losing three

Betfred Odds: Richarlison is 16/5 to score at anytime