Football
News
The Gunners could be short at the back this weekend
Simon Lillicrap
16:00, 28 Oct 2021

After a midweek round of League Cup action, FPL managers up and down the country now have big decisions to make, so we have provided you with injury information that could also come in handy for those of us looking to place a bet this weekend. Ahead of this weekend’s Premier League round of fixtures, we have taken a look at every club’s current injury issues.

Mikel Arteta’s much-changed side enjoyed a win over Leeds in midweek, but his squad have also been hit with an illness bug. White was taken off in the second half as a result and Pablo Mari is also under the weather, but both could return this weekend. Tierney is fighting to be fit after missing the last two matches with a bruised ankle while Odegaard is also a doubt - but all four have a chance of appearing in the early kick-off.

Dean Smith has been boosted by the return of Bertrand Traore, Leon Bailey and Matty Cash. Davies is also back in training but could miss out on this one, while Traore and Bailey must build-up their match fitness before getting back into the starting XI. 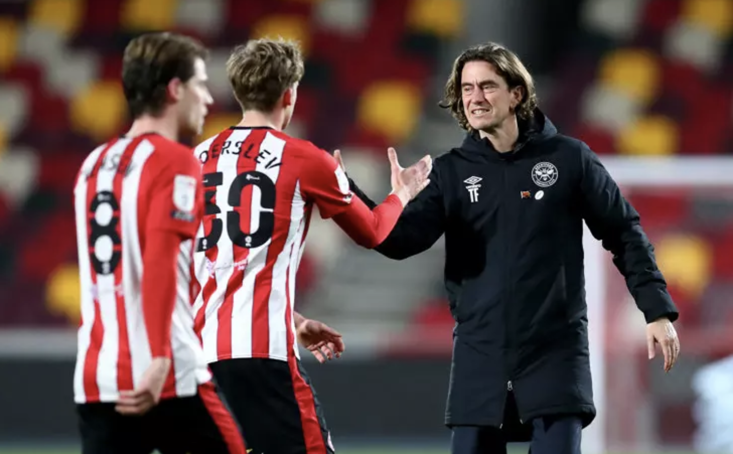 Thomas Frank’s side suffered a couple of injuries this week but the manager is hopeful that both Pinnock and Mbuemo will return for the weekend. They will be without first choice goalkeeper Raya until spring however, meaning Spain’s Alvaro Fernandez will be in goal and Wissa is nearing a return to action.

Alzate and Welbeck surgeries come a blow to Graham Potter and it has now been confirmed Burn will miss this one, having landed awkwardly in the League Cup defeat to Leicester. He has been sent for a scan, while Adam Webster is available having made his return to first team action in midweek. Tariq Lamptey, having been rested in midweek, could start.

Ben Mee, Charlie Taylor and Matej Vydra all overcame their knocks to get important minutes this week so Burnley are looking strong heading into this encounter - with only Hennessey likely to miss out.

There are a couple of bits of positive news from Chelsea’s long list of injuries as Pulisic has been in full contact training and is close to a return. Azpilicueta has a painful shoulder injury but could return while Loftus-Cheek has issues with his hip. N’golo Kante is back, Christensen rejoined training on Thursday, and Werner and Lukaku remain out.

It is all good news for Patrick Vieira as Ebere Eze is edging closer to a return. He will miss this one, but is back in training and getting closer.

Things have marginally improved on an injury front too much for Rafa Benitez. Mina could return to a back-line that badly missed him in their 5-2 defeat to Watford and Richarlison came off the bench to score on his return to the side. 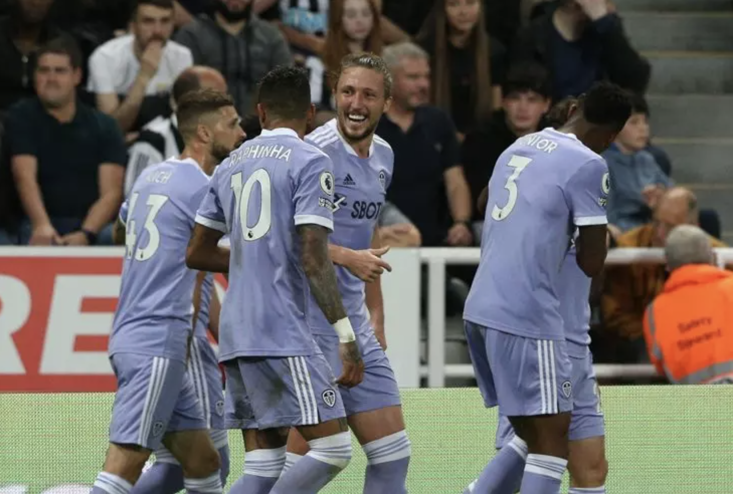 Leeds will have been delighted to welcome back Kalvin Phillips in the League Cup, while Marcelo Bielsa has confirmed that star man Raphinha is available to play against Norwich.

James Justin’s imminent return to training will provide a boost to Leicester, while Ndidi is now expected back after the international break. Meanwhile Brendan Rodgers confirmed that Jamie Vardy, and the rest of the squad were “fine” for the weekend.

Curtis Jones returned to action at Old Trafford but James Milner has been ruled out with a hamstring injury. Fabinho missed the win over Manchester United and the midweek cup tie, but hasn’t been ruled out for this game while Naby Keita should return from a bruise.

Pep Guardiola’s only concern is the fact that Torres is out until the new year.

Fred and Marcus Rashford both appeared against Liverpool and Martial is back in training and getting closer to a return. United will be without Varane, Martial and the suspended Pogba after his red card.

Managerless Newcastle will welcome back Jonjo Shelvey from suspension and Martin Dubravka could return for them this weekend as he has been training with the squad.

Norwich will be without their long-term absentees and the suspended Gibson but welcome back Billy Gilmour into contention after he missed the game against parent club Chelsea. Meanwhile Cantwell has work to do to get back into the matchday squad under Daniel Farke.

James Ward-Prowse is back from suspension after his red card but Adams is back having got on the scoresheet in midweek. Broja missed the Chelsa match in midweek but could return after his ankle injury, while Elyounoussi has had an operation on his wrist which is likely to rule him out. 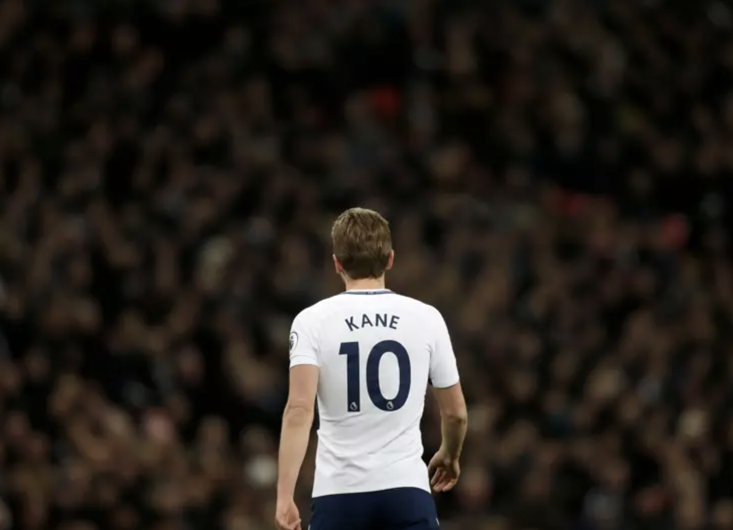 Matt Doherty returned to the side in the midweek win over Burnley but Bryan Gil has suffered a hamstring injury.

Femenia is getting close to a return but remains a doubt while Claudio Ranieri will have to go without Denis, who has picked up five yellow cards this season. Danny Rose is now fully fit after a slight calf injury.

A clean bill of health after West Ham’s midweek win over Manchester City and Kral should be available after his isolation period ended.

Trincao is back having recovered from illness, and Bruno Lage confirmed he had been double vaccinated. Elsewhere, Willy Boly is ill and Marcal missed the trip to Leeds but could return after his calf problem.