Brentford had a bright start to life in the Premier League, but their form has dropped massively in recent weeks. Their arrival in the top flight had been a long time coming and they have already shown they can compete at this level. Here is a report on how the Bees have fared so far this campaign.

BETFRED ODDS: 4/1 to be relegated

Thomas Frank’s side had a bright start in the Premier League but in recent weeks they have lost four in a row including two defeats against teams fighting for survival in Norwich and Burnley so there is plenty of work to be done to correct their form after the international break. They have played some attractive football but with their highest scorers having just two apiece, there needs to be a significant increase in goals. They have gained positive results against some of the top six, but they count for nothing when you lose to the sides you must beat to stay in this division.

Bryan Mbeumo
@BMbeumo19
We learn and keep working.
Thanks the fans for the support until the end. ❤️#coyb 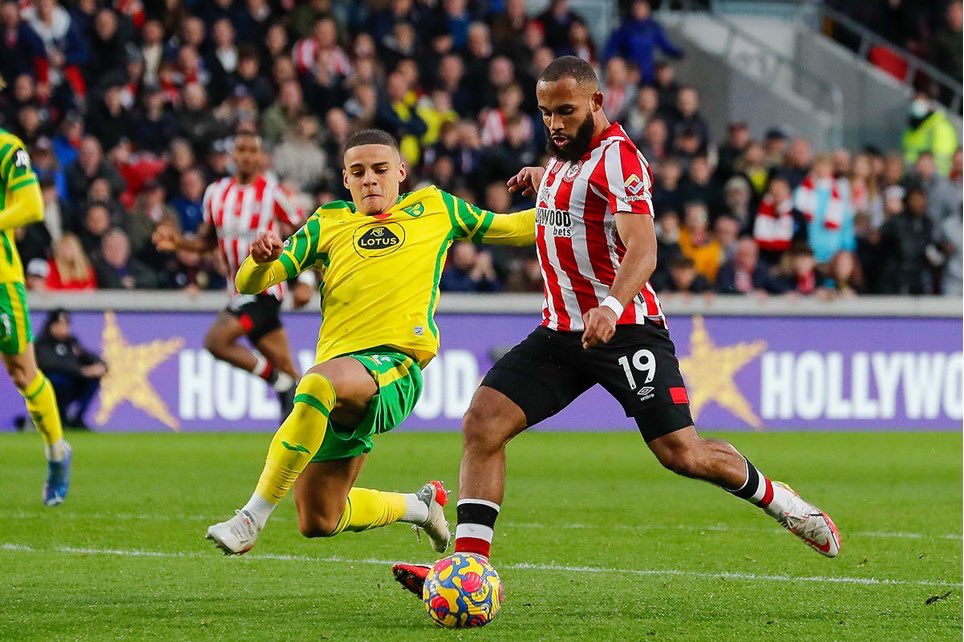 After a fantastic start to the campaign and surprising some of the big names in the Prem, the last couple of performances have fallen well short of the standards we have set for ourselves. Four defeats on the spin, but only two below par performances (Burnley away and Norwich at home), have combined with a worrying injury list, which has taken the sheen off an otherwise solid start.

Thomas Frank has had some highs and lows so far this term so there has been a balance on good and bad results, but he is still evolving as a manager and things should get better with a fully fit squad at his disposal. He needs to work on getting more goals on last season’s goal machine Toney, and they should start to climb the table.

Thomas Frank is learning at this level like everyone else at the club and there will be an improvement when given a fully fit squad to pick from. He has outsmarted some of the best coaches in the game.

C – An impressive start but a recent dip has left plenty of room for improvement when term resumes.