Football
News
The Ajax manager is set to take on the most demanding job in football. Here's how he should start
Joey Mills
09:10, 16 Apr 2022

Erik ten Hag is expected to be announced as the next Manchester United manager, having reportedly verbally agreed to take over in the summer. The current Ajax boss is set to have quite the test on his hands as he walks through the doors at Old Trafford. The Red Devils are the epitome of a crumbling giant, having become a handbook on how to erode a sporting institution over the last decade. Ten Hag’s early days in the job are going to be frantically busy. So what should the 52-year-old prioritise? Here are the first five things Ten Hag should do as Manchester United manager.

Whether you subscribe to the theory United have lacked a holding player of requisite quality since Michael Carrick or prefer to stretch further back to Roy Keane, this is clearly a long-term problem position. While television pundits were claiming United were ready to mount a title challenge after the signing of Cristiano Ronaldo, cautious Reds were quick to point out they needed a midfielder more than a striker.

Fred and Scott McTominay have been false prophets. Their merits are hotly-debated, but even their advocates would agree neither is an out and out holding player. Nemanja Matic is 33, and reportedly wants to leave anyway. James Garner has enjoyed a terrific season and a half on-loan at Nottingham Forest, but becoming a United starter would require a big leap. He has also operated more often as a number eight at the City Ground. In short, United are desperate for a specialist in defensive midfield, and one must sit atop Ten Hag’s shopping list.

Make A Quick Decision On Ronaldo

As is to be expected when you purchase the most famous footballer on the planet, much of the talk around Old Trafford this season has centred on Ronaldo. His return to the club has been mixed. Nobody is quite sure what his on-pitch role is, considering he doesn’t press in a team supposedly sculpted by gegenpress godfather Ralf Rangnick. But his 18 goals in 33 games are a solid return, even if it is his weakest haul since the 2005/06 campaign.

Ten Hag will be left with a stick or twist decision when it comes to the Portugal legend. While he is personally performing to an acceptable level, United’s attacking play has demonstrably regressed with the club icon back in the side. Knowing that Ten Hag favours an energetic, pressing game you do wonder how much longer Ronaldo will last at Old Trafford. 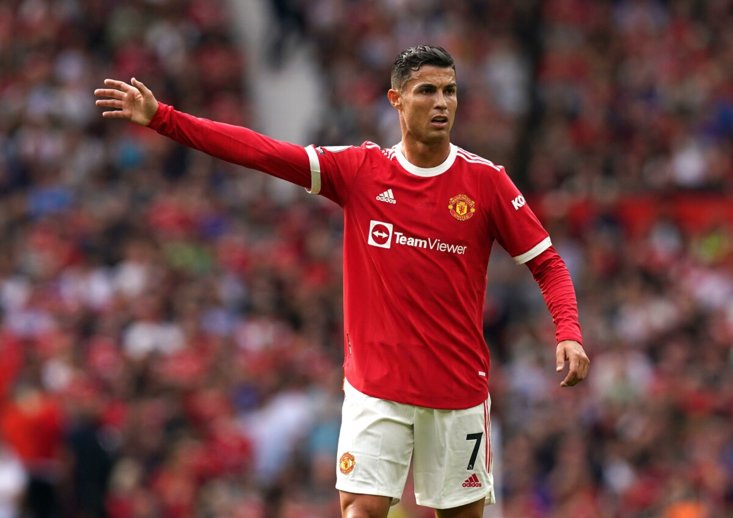 Ralf Rangnick has struggled to integrate his preferred style of play at United. The players have reportedly rejected many of his ideas and, with gegenpressing requiring total buy-in from a side, they are left with a non-committal mishmash of an identity. By nature of his interim status, Rangnick never had the mandate to fully instil his beliefs. Ten Hag’s permanent appointment should afford him that luxury.

The Dutchman must waste no time in assessing his squad, weeding out the players who can’t match his desired tactical structure, and drilling the remainder into an effective footballing unit. United’s squad does not lack talent, but the laissez-faire tactics of Ole Gunnar Solskjaer followed by the stylistic halfway house of Rangnick have left them rudderless. Ten Hag must implement his style of play, and quickly.

It has been a familiar battle-cry for years amongst United fans. The Old Trafford faithful talk about “dead wood” so often that the Theatre of Dreams sounds more like a gathering of tree surgeons than a football stadium. But this is another area where United have suffered from a reluctance to go all-in. Players leave in dribs and drabs; a Daniel James here, a Chris Smalling there. But never has there been a sustained effort to clear out several players who have demonstrated they are no longer, or never really were, Manchester United standard.

Part of this work will be done for Ten Hag this season, as the likes of Paul Pogba, Juan Mata, Jesse Lingard, Edinson Cavani and Lee Grant reach the conclusion of their deals. But the departing Ajax boss must be brave, as it is clear there are other United players who have outlived their usefulness to a squad in transition.

Matic has apparently stated he wishes to leave, while Anthony Martial has not exactly set the world alight on loan at Sevilla. Phil Jones’ comeback has been a wonderful feel-good narrative, but he has barely left the bench since impressing in the FA Cup. One senses after a decade at the club, his immediate future lay elsewhere. United have a rare opportunity to truly clear the decks this summer, and it is one Ten Hag would be wise to take. 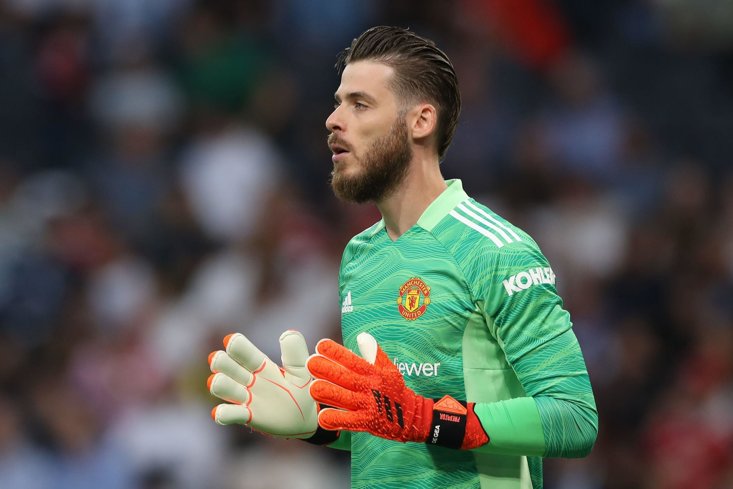 This may be harsh in the extreme, considering David De Gea’s wonderful return to form this season. It is certainly true that his side would be even worse off than seventh without the Spaniard. But there are still lingering doubts surrounding United’s chosen glovesman.

Dean Henderson had broken into the side at the tail end of last season, and De Gea’s penalty travails in the Europa League final looked likely to seal the veteran’s fate. But a summer beset by COVID and injury cooled Henderson’s momentum. He has been denied a number of loan moves since, and is thought to be considering his future.

It would be prudent for Ten Hag to fully appraise Henderson before letting the promising stopper leave. Equally, the incoming coach must assess De Gea and decide whether he fits into his tactical system. Ten Hag favours goalkeepers who can pass the ball, which has not traditionally been one of the incumbent number one’s strengths. Goalkeeper is a position that needs considerable attention devoted to it.

These are just the most pressing concerns for Ten Hag when he takes over. Beyond a midfielder, I did not even touch upon potential transfers. There are the futures of supposed wantaways like Marcus Rashford to consider, decisions to be made on returning loanees and youth prospects and a backroom staff to appoint. Erik Ten Hag might have taken on the biggest task in elite level football. He might want to cancel any plans he had over the summer.