Snooker
News
Higgins was left stunned after being told about the error
Hector Nunns
20:56, 20 Apr 2022

Scottish snooker legend John Higgins expressed his displeasure with the BBC on Wednesday – after an on-screen graphic showed him representing Auld Enemy England.

The four-time winner reached the second round of the Betfred World Championship with a hard-fought 10-7 win over Thailand speedster Thepchaiya Un-Nooh at the Crucible.

But during the match the broadcaster wrongly showed a cross of St George symbol next to world No6 and proud Scot Higgins – rather than the usual St Andrew’s Cross saltire.

On learning of the unintentional gaffe, 46-year-old all-time great Higgins made clear any repeat would be beyond the pale. He said: “England? Am I allowed to swear!?

“God, they better get that changed pronto – that is poor, very poor that from the BBC.”

Higgins also had his say on news that World Snooker Tour are in discussion with Sheffield City Council to build a ‘new Crucible’ with a much larger capacity of 2,500-3,000.

The success of the Masters event at Alexandra Palace in London with more fans able to get in and superb hospitality facilities has put pressure on the blue-riband tournament.

And Hearn wants to put money into constructing a new venue – as long as there is public money and ideally central government cash put into the venture.

There was also a veiled threat that if help was not forthcoming then a move from the game’s spiritual home to another city would be considered.

Higgins said: “I thought some of this talk was pie in the sky, but if Barry is considering it there must be some merit in it. I heard Neil Robertson talking about having the tournament over two venues and I wouldn’t like that. We have tried that in China, and it doesn’t work.

“If you’re having it in Sheffield, either leave it here in this building. But if you are moving it, you move it lock, stock and barrels to a purpose-built arena where you can fit the two tables in still.

Barry Hearn In Talks With Sheffield Over 'New Crucible' 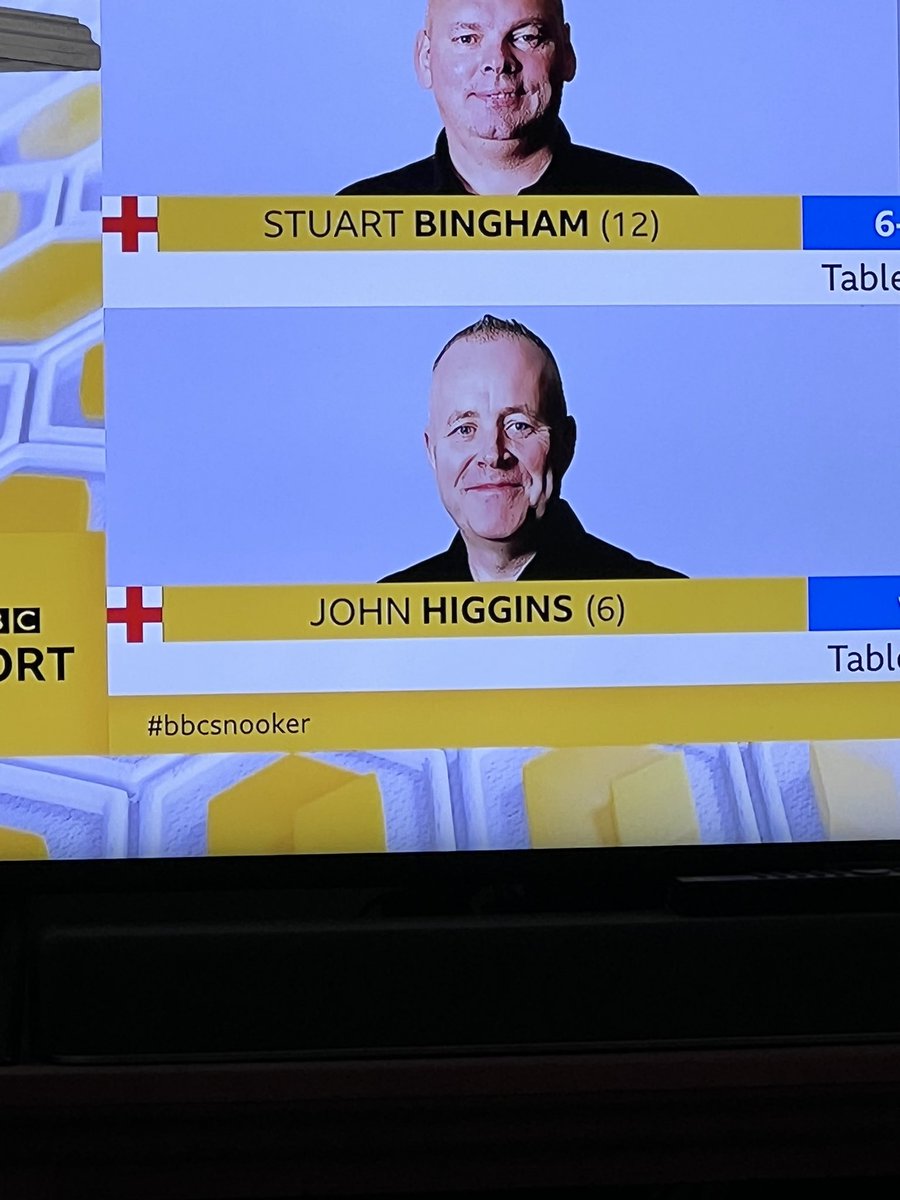 “I actually think the test of the two tables is part of the World Championship. But I would really like to see it stay in Sheffield, this is the home of snooker.”

Higgins, who has reached six finals this season but agonisingly lost the biggest five of them, was relieved after coming through a stiff test against the lightning-fast Un-Nooh.

He added: “I was delighted I was only trailing 5-4 after the first session. He missed a blue that changed the whole complexion of the match, as he looked like going 5-2 up and was in control and could easily have gone 6-3 or even 7-2 up.

“Then I played well to get 7-6 in front before having – and I hope he won’t mind me saying this – a Jamie Burnett moment. He is a good friend back in Scotland but when I potted the black to clinch the frame and screwed the white back into the middle bag, that is what I was thinking – and Thepchaiya then got back to 8-7 behind instead of being 9-6.

“I felt numb as if someone had come and taken me out of my own body, thinking ‘what have I done here’, that’s  a time when some crazy thoughts come through your mind about if you want to play this game any more. So I am delighted that I stood up a bit at the end there and got through.”

Jack Lisowski is still looking for a first ranking title after six final defeats – and breaking that duck on the biggest stage is still a possibility after edging past Matthew Stevens 10-8. Next up for Lisowski is player of the season and title favourite Neil Robertson.

World No14 Lisowski, 30, said: “I am drained, it was a crazy game and I made it really hard for myself at the end. It felt like Matthew was coming back at me all day and I was playing too much to protect my lead.

“He put me under a lot of pressure and I was playing with fear, I don’t know why. I did a few good breaks but I need to have a look at it on video as I’m not sure if it was good or bad. But you’re always happy to take the ‘W’.

“I kept missing the key shots even if most other bits were okay. But I am still not quite the finished article and make these mistakes, it is probably good for people to watch, but very stressful to play in.”