Football
News
Fans celebrated outside instead of with the players on the pitch
Conor Keane
17:00, 25 Apr 2022

Winning a league title is supposed to be a special moment for everyone associated with a football club. It is considered a real honour to celebrate as a club the achievement of being the best team in your country for an entire season. It is meant to unite the fans, manager and players in jubilant scenes, yet in the French capital this weekend, we saw a rather different reaction.

Paris Saint-Germain were crowned as the champions of Ligue 1 after a 1-1 draw with RC Lens, as Lionel Messi got on the scoresheet. You would have expected a joyous atmosphere inside Parc des Princes at full-time, but the reality is stifling. The supporters, who are still hung up over their Champions League quarter-final exit at the hands of Real Madrid, in the most bitter and stubborn way, celebrated the title win outside the stadium because they didn’t want to share the moment with the players.

While there is no excuse for the way the players capitulated in that second half against Los Blancos in the Bernabeu after the gargantuan recruitment drive that went on at the club in the summer, these things happen in football and PSG themselves have previous in this department - the 6-1 defeat to Barcelona in 2017 for instance. That was a far greater capitulation but because the team wasn’t flooded with household names, the supporters didn’t have an issue with it in comparison to the 13-minute submission at the Bernabeu.

Of course bowing out of Europe prematurely stings for a club with such financial strength behind it, but the fact that there is such resentment about it just highlights their sense of entitlement which is ridiculous given their lack of success in the competition. After their stunning transfer business in the summer was concluded, on paper they had assembled quite a formidable squad. As is the case in football, it takes a lot more than just a team of talented individuals to deliver you a trophy.

In the grand scheme of things this year has been largely successful. Le Parisiens have reclaimed the domestic title after Lille stormed to victory last year and that would have been the minimum requirement for boss Mauricio Pochettino to achieve with the expensive players at his disposal. Even though the Argentine has just delivered them the league title, it has already been widely reported that he is set to be axed in the coming weeks.

The weight of the demands and expectations of this job would be difficult for anyone and with one of the world’s best coaches, PSG have tried to make it seem that Pochettino has failed when the fact of the matter is, he has been overwhelmed by the amount of egos that have filled his dressing room and the lack of team cohesion that has surfaced as a result. 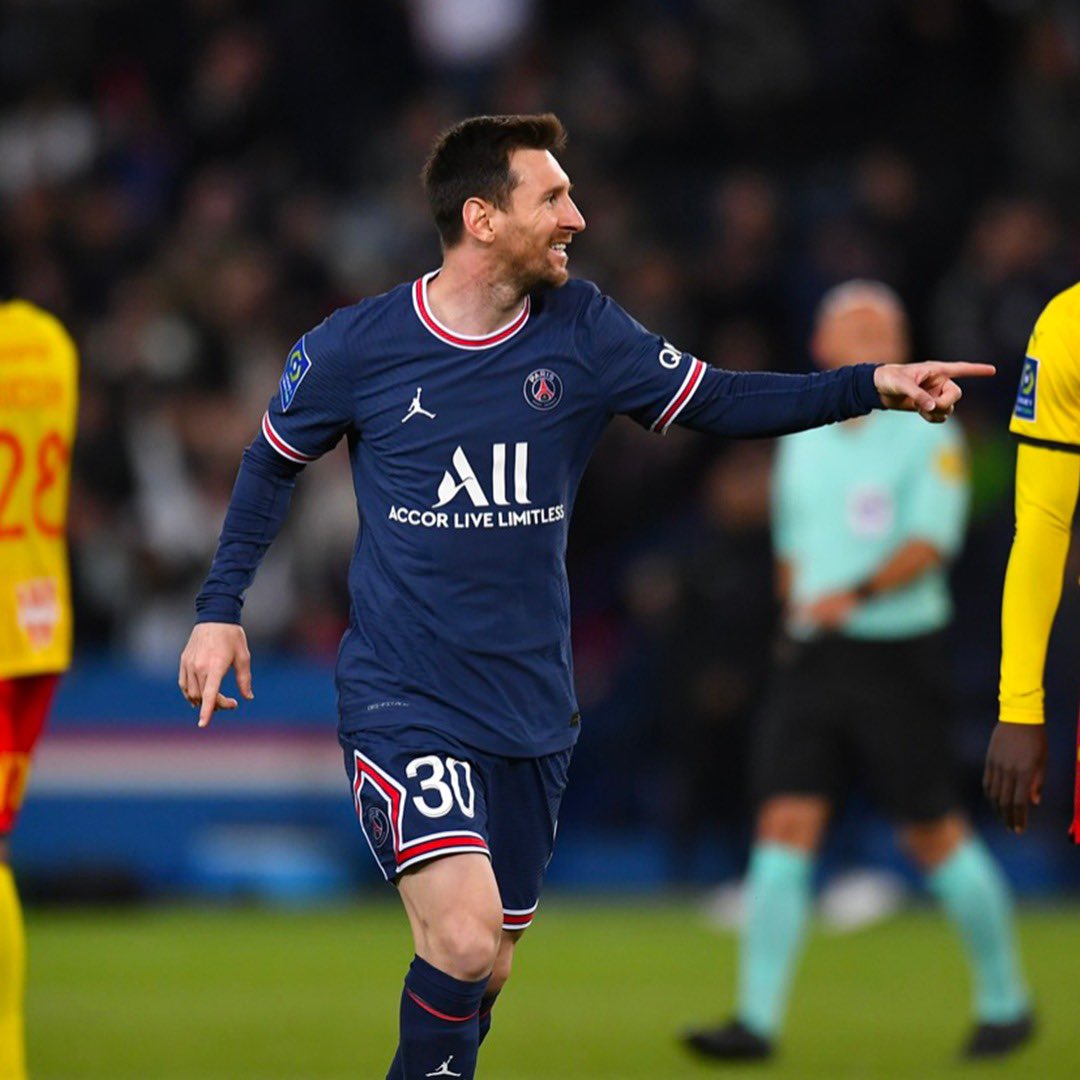 When the club was taken over by Qatar Sports Investments, a state-run company headed by the Emir of Qatar, Tamim bin Hamad Al Thani, the plan was always for PSG to compete for European supremacy but that only springs from the platform of dominating at home first. Over the last 10 years, PSG have not dominated Ligue 1 like they should have. In three of the 11 seasons that they have been in control, PSG have missed out on the title, with Montpellier (2011-12), Monaco (2016-17) and Lille (2020-21) all having a stint, albeit brief as champions.

Given how angry PSG fans are about losing to Real Madrid in February, they have only reached the Champions League final just once since QSI took charge of the club. With only eight titles out of 11 in a division where they are so financially superior to their rivals, there is clearly a lot more work to be done to get them where they want to be. The way the supporters and the board have reacted in recent months is bizarre and the fact they see the Ligue 1 title as a consolation prize just sums up the arrogance of the club and the way of the modern game.

The 11-year record under QSI shows how inconsistent PSG have been in the league and until they crack the code that will help them regularly win Ligue 1, they will struggle to achieve their Champions League dream.

If they want a blueprint to follow, they only have to look east. In Germany this weekend, Bayern Munich were crowned as Bundesliga champions for the 10th consecutive year after they defeated Borussia Dortmund at the Allianz Arena.

They define what it is like to assert yourself as the dominant force domestically and with this platform they have been able to build success in Europe. In the last 10 years, they have reached the Champions League final on three occasions, emerging victorious twice. It is worth noting that they were knocked out of the Champions League this campaign by Villarreal in a much more shocking upset than the one PSG suffered. But did the fans celebrate their league triumph outside? No. It just makes the PSG fans look like spoilt brats and no one likes to see brats succeed.

Anyone right now would tell you that the star-studded group of players at PSG currently will not win a Champions League together and that blame lies solely with president Nasser Al-Khelaif and the other directors. They took a huge gamble luring big name ageing players on lucrative contracts based on their individual skill set rather than what it would add to the squad already in place. It would be cliche to say it’s like they were playing FIFA or Football Manager but there is nothing else to compare it to.

The hierarchy will point the finger at Pochettino and the fans will follow suit, but the truth is they should just put their hands up and take responsibility. Then they can start thinking of a level-headed approach to build a squad that will give them long-term success and help them deliver the Champions League title they all crave, but the supporters have got to stop getting so trivial when they don’t get what they want.