Paris Saint-Germain vs Manchester City tonight is the modern Champions League semi-final. They are the only two clubs bankrolled by states with money to burn, both clubs are forces on the global stage and both clubs are still missing the Champions League trophy from their jam-packed trophy cabinets. It’s the one both clubs really want, but at the turn of the millennium, European dominance seemed light years away.

Twenty years is a long time in football, just tell any Manchester City fan. In the 2000/01 season, they were relegated from the Premier League under manager Joe Royle having won just eight games all season as a newly-promoted side. Now, they are lining up for a place in the Champions League final.

Back then, City played at a crumbling Maine Road, the players weren’t very good and nobody outside of England had even heard of the club. Now they are a global powerhouse, their name is known worldwide and they boast some of the finest players on the planet. They may not have been fashionable two decades ago, but some of those players just made your heart flutter.

Shaun Goater scored goals up front with Nicky Weaver in goal, fresh from his chaotic play-off final heroics and Alf-Inge Haaland captaining the side. Andrei Kanchelskis was forgiven for his red past and Darren Huckerby ran himself into the ground, Carlo Nash was a cult hero for those in the stands and Paul Dickov was the passionate hero who would die for the cause.

This was Manchester City. Yes they were poor, but they represented something about Manchester that their illustrious rivals United didn’t. The heart of the city belonged to City. After regaining promotion and improving in the league with more loveable players like Elano, the money came in and life for Man City would never be the same again. 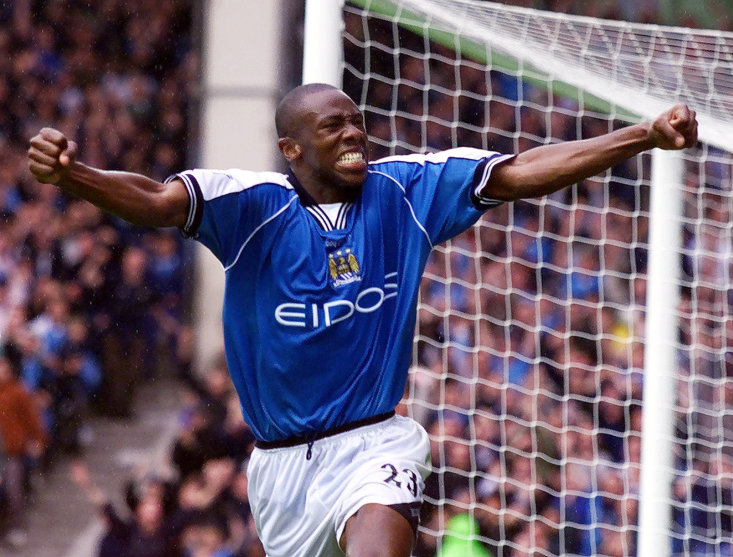 They’re incredibly successful, they’ve renovated the Eastlands area in the city and they can now sign almost any player on the planet while winning almost everything in sight, but loveable? Definitely not. This is perhaps just a reflection of the globalisation of the modern game, the rising wages and importance of having money but City’s progress was unforeseeable, and the rapid rate of change means that some fans must be pining for those Maine Road days once more, especially with their European Super League involvement.

Winning isn’t everything, and the same can be said of their semi-final opponents.

Twenty years ago, PSG were just thirty years old and making their first moves into the European game. They’d won their first league title in 1986, followed it up with their second in 1994 to make inroads into the Champions League before winning the UEFA Cup winners’ Cup in 1996.

They were founded by three businessmen in 1970 who spotted the opportunity for a major team in the French capital, and although they were initially fan-funded, for the majority of their history, they’ve been a rich club. Canal+ pumped money in during the 1990s to create a squad packed with icons such as David Ginola and George Weah, but success was far from guaranteed.

In fact, in the 2000-01 season, two decades ago as Man City were busy getting relegated, the club were involved in the Champions League having finished second the previous season. They slumped to a second group stage exit, while they finished ninth in Ligue 1 and trophyless. But the squad was made up of exciting players that could make your heart sing. 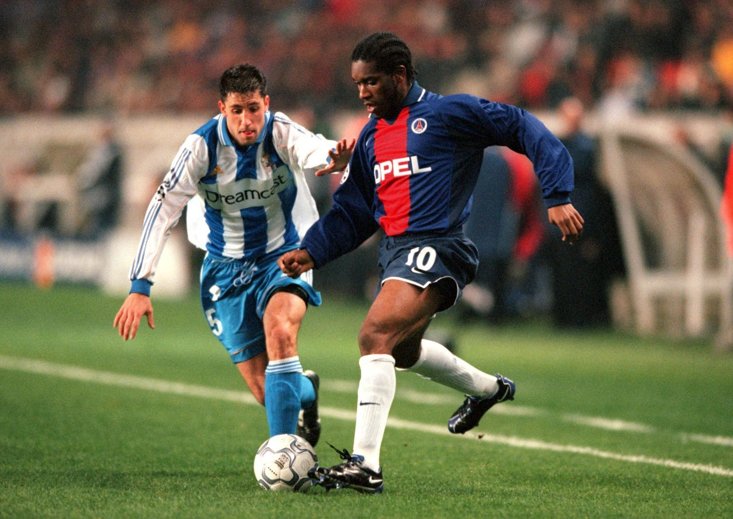 Mikel Arteta, top scorer Laurent Robert, the thrilling Jay-Jay Okocha and Manchester City cult hero Ali Benarbia all featured in a talented squad that thrilled and disappointed in equal measures, but there was something lovable about them. In fact, this side twenty years ago was the last PSG team to finish with a negative goal difference. Now they regularly post +100 as they dominate French football under their Qatari regime.

PSG were nearly relegated in 2006/07 and 2007/08, yet have now been plucked from obscurity and transformed into one of the richest and most dominant forces on the planet. City’s trajectory follows a similar pattern.

Two decades ago, this semi-final would have been impossible, even ludicrous, to predict. Money dominates football, global states are now pumping cash into clubs, and heavy investment brings success. These clubs have spent over £2bn on transfers in the last decade alone so it’s no wonder they are contesting for the Champions League.

Reminiscent of the past, with misty eyes full of nostalgia, this semi-final just doesn’t feel right. Football can change, clubs can emerge, but two clubs bankrolled by entire states with questionable human rights records doesn’t exactly represent a level playing field. Give me Elano, Ali Benarbia, Jay-Jay Okocha and a relegation battle any day of the week.