Sky’s F1 spectacular, Race To Perfection, rumbles on this week as the celebrations of seventy years of the motorsport return to yesteryear and the characters that made the championship so special. It’s a time of zero technology, where cars had no radios, ambulances were nothing more than flatbed pick-up trucks and people had to rush into restaurants to use telephones and let driver’s wives know about serious crashes. This isn’t the party episode, this is the sad episode, you have been warned.

While the last few episodes have been a rip roaring adventure of design, innovation and speed, the last episode has, at times, been a tough watch. Jim Clark's death, and the impact it had on the racing community is a tearjerker. But no sooner have we got past Jackie Stewart’s emotional recollection and we are straight into Lauder’s Nurburgring fireball and Senna’s San Marino  demise. The producers must be saving all the lols for next week.

Ayrton Senna died with an Austrian flag hidden in his car 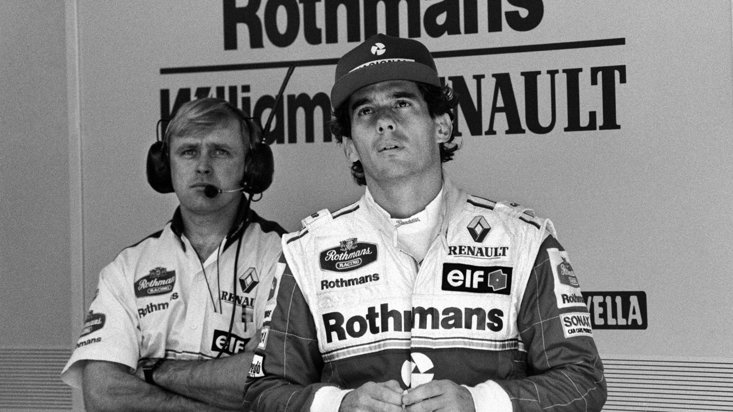 Senna died on May 1st, 1994 at the San Marino Grand Prix in Italy. The day before, at the same circuit, Austrian driver Roland Ratzenburger hit a concrete wall while qualifying and subsequently died. An emotional Senna planned to win the race, and unfurl the Austrian flag in memory of his friend during the victory lap. What could have been.

Everyone in the 70s insists on taking their shirt off

Trust us, the hairy moments aren’t saved for the racing. It’s a sea of bare chests this week as sweaty mechanics lean in to cars to talk, cool drivers stroll through the paddock and about 100,000 men have a chest-off in the crowd. It’s like there was a mass bet on; who can go the whole decade with their shirt off the longest.

Safety hasn’t been invented yet

And we are not talking about the cars. The man with the chequered flag - in every race - appears to have come straight from a bullfighting ring, waving his flag dramatically in the face of an oncoming 100mph rocket. People stand by the side of the track smoking (smoking!) as the cars thunder past and everyone rushes the track as soon as the winner crosses the chequered flag. “You seem to be missing an arm dear, been waving that flag at the races again?” Bonkers. 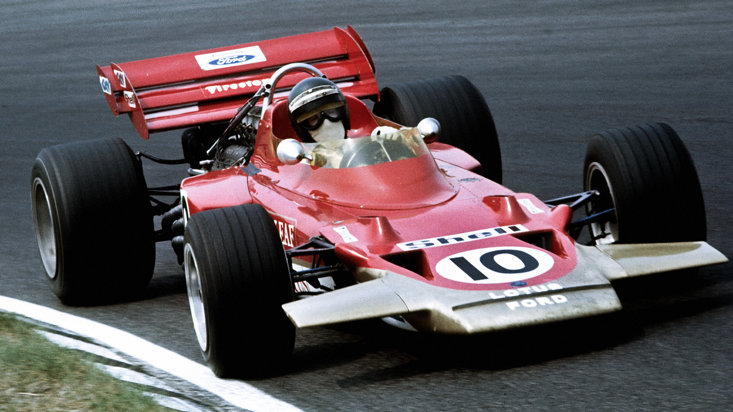 Bernie Ecclestone’s advice to Jochen Rindt, who was worried about his 1970 Lotus, was apparently, “If you want to live, go to Brabham. If you want to win, stay with Lotus.” Bernie sadly was spot on. Rindt stayed with Lotus, died in a crash at Italy, but had enough points under his belt to win the championship which concluded three races later at Mexico. To this day he’s the only driver to be posthumously awarded the championship.