Motorsport
News
The Ninebot GoKart Pro Lamborghini Edition can even be turned into a scooter!
Kieran Spratt
11:00, 02 Sep 2020

With a little help from Chinese electronics company Xiaomi, we might have just seen the most affordable Lamborghini ever - albeit one that you should never, ever take out on the open road.

Produced in a partnership between Xiaomi and the Italian auto manufacturer, the officially titled Ninebot GoKart Pro Lamborghini Edition is an electric go-kart that will set you back just £1,095 - much cheaper than an actual Lamborghini supercar that would set you back considerably more to say the least, typically arriving in the £200,000 price bracket. 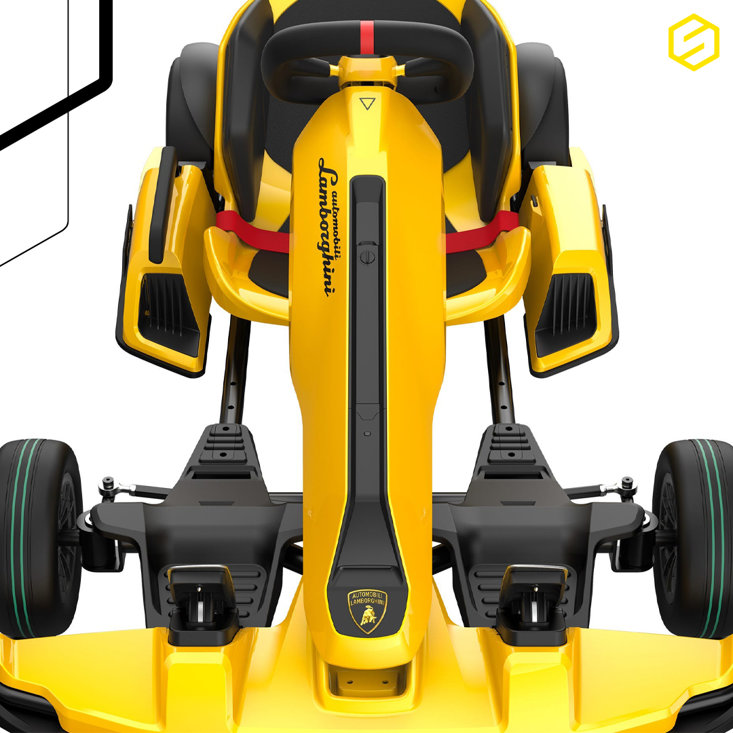 Coming in classic Lamborghini yellow and featuring their famous ‘fighting bull’ logo, the kart is capable of reaching 25mph. That won’t be giving any actual Lambos a run for their money in the high-speed stakes but don’t be fooled - on a go-kart track, this bad boy is a bona fide beast and has been built specifically for two things; racing and drifting. 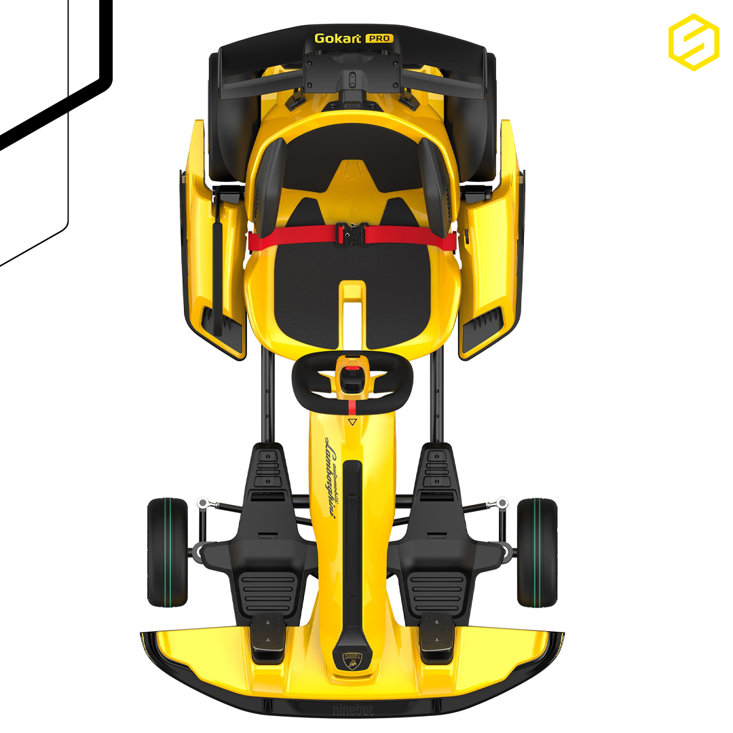 As well as a rear wing, the kart has custom rear tyres and can be driven in four different modes: safe, novice, sport and track - and drivers can even select which mode they prefer to drive in from an app. The kart also comes with four speakers that can either play music via Bluetooth (you could just play the theme tune to Rainbow Road in Mario Kart on a loop), or audio that mimics the sound of a real Lamborghini engine. 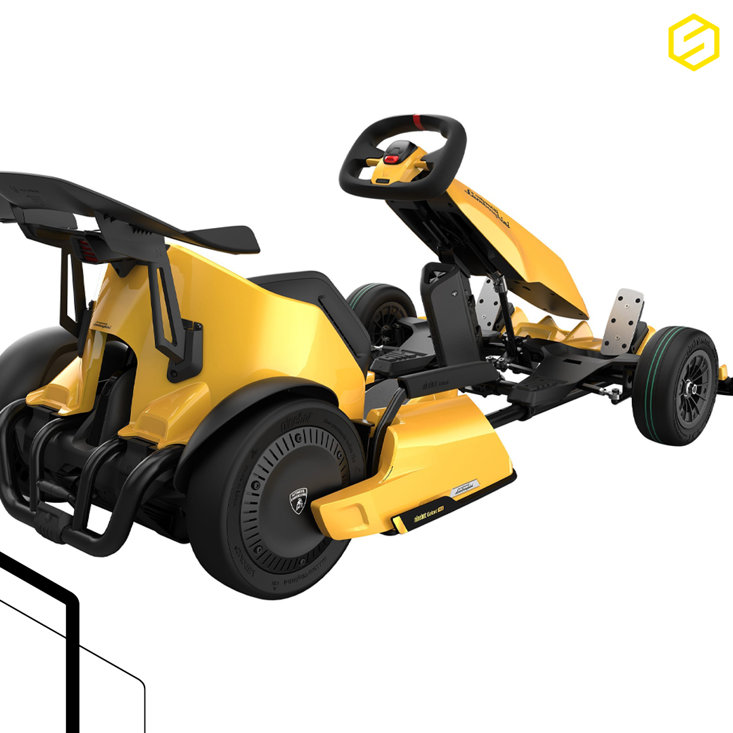 The craziest thing of all? It’s not just a go-kart! The Lamborghini GoKart sits on a Ninebot miniature two-wheel electric scooter that can be removed from the base of the tiny racer and used independently. Mind officially blown.

Each go-kart will come with its own chassis number plate and went on sale on August 25. You can purchase them from Xiaomi here. 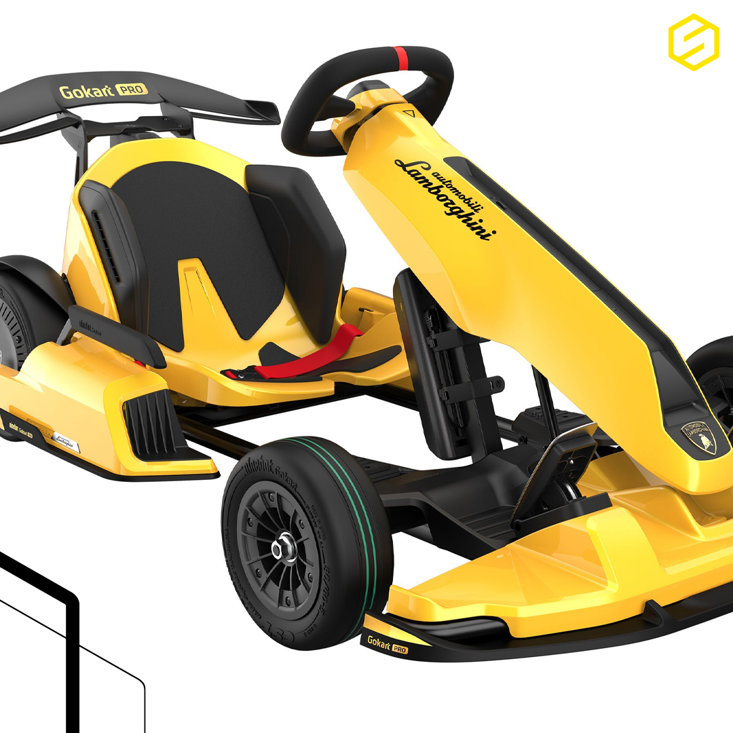