The transfer window often shines a light on them, but they are always there. Some have been there for what feels like forever. Every club has a player who you thought had left long ago, the forgotten men of the Premier League. Some have not seen the pitch in years, or if they have it’s been on a far-flung loan deal out of the spotlight. Here are the players you might be surprised to hear are still on the books at some of the Premier League’s biggest clubs.

The Ghana defender joined Chelsea in the summer of 2015, a year after Ashley Cole had departed for Roma. Rahman’s opportunity to fill those massive boots was short-lived. He made 23 appearances in all competitions that season, before being loaned to Schalke. Outside of friendlies, he has never worn the blue of Chelsea again, but he remains on the books. He has spent time on loan at Reims, Mallorca, PAOK and is currently plying his trade at Reading.

A 2017 arrival from Greek side PAS Giannina, the defender has played just eight times for the Gunners over the course of five seasons. Mavropanos does have the distinction of helping his team keep a clean sheet in Arsene Wenger’s final home game at Arsenal, a 5-0 win over Burnley. He kept his place the following week, but was sent off after just 15 minutes against Leicester City. This story does appear to be nearing a happy ending though, with the Greece international impressing on loan at VfB Stuttgart this season. The German side are understood to have a €3.5 million option to buy that they are keen to take up.

Unlike many on this list, Pereira has been given an entirely fair shake at Old Trafford. The midfielder has played 75 games across all competitions since graduating from the youth team in 2014. However, since 25 league games in 2019/20 exposed the fact Pereira was not the solution to United’s ongoing midfield woes, he has been out of the picture. Currently on loan at Flamengo, his fourth temporary spell away from the club, it doesn’t look like the Belgian is attracting potential permanent buyers. 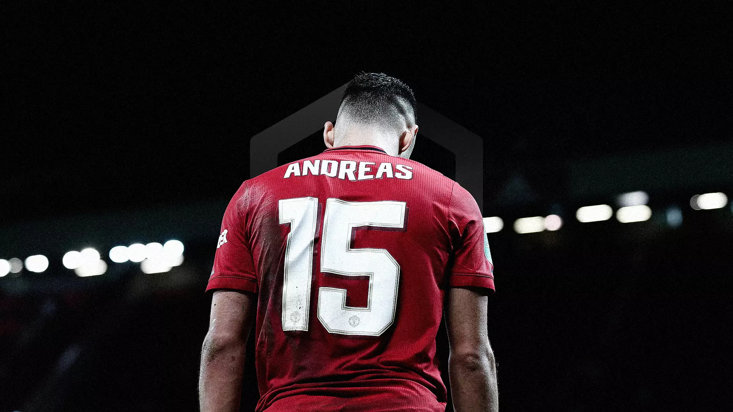 andreas pereira has struggled to make an impact at manchester united

Nearly a decade since he first burst onto the scene at Fulham, the talented winger has still only played three times for Manchester City. A deal worth £12 million was put together for a player already racing through the England age group teams, and hopes were high they’d unearthed a future starlet. Six loans have followed, and despite impressing at Celtic in particular, there appears to be no pathway to City success for the 24-year-old. A highly-saleable asset in 2018, fresh off winning his third Scottish Premiership title, he now seems destined for the loan merry-go-round with Pep Guardiola showing little interest in his development.

Woodburn was hotly-tipped as a future star at Anfield, breaking into the first team with nine appearances in 2016/17. His performances earned him a call-up for Wales at just 17 years of age, but the former starlet has played just once for Liverpool since. Loans at Sheffield United, Oxford United and now Hearts have done nothing to inspire a re-think from Jurgen Klopp, and his contract is set to expire this year.