In the closing minutes of Manchester United’s 1-1 Champions League draw with Young Boys on Wednesday night, two academy graduates made their senior debuts. Charlie Savage’s introduction was unmissable. BT Sport had built their coverage around the midfielder’s debut, due to him being the son of commentator Robbie Savage. The identity of the player coming onto the pitch with him was perhaps even more significant.

Replacing Jesse Lingard, himself an academy graduate a generation ago, was Zidane Iqbal. The 18-year-old. born in Manchester to an Iraqi mother and a Pakistani father, became the first South Asian player to represent the Red Devils.

The young midfielder comes highly-recommended from United’s youth set-up, and signed his first professional forms in April of this year. His introduction was one of the first glimpses United fans have had of Ralf Rangnick’s penchant for players under the age of 23. The United interim manager favoured young players during his time in the Red Bull system, seeing them as better-equipped to pick up his teachings, as well as offering greater resale value than an older talent.

Iqbal can operate as either a box-to-box midfielder or a number 10, and while United are well-stocked in those positions, the age of the incumbents should encourage him. Automatic starter Bruno Fernandes is nearly a decade his senior, while Paul Pogba is a year older and constantly on the verge of leaving the club. Donny van de Beek and Scott McTominay are younger than them, but there is certainly space for Iqbal to become a long-term option. Should he do so, the impact for South Asian fans could be huge.

The amount of South Asian players who make a living from the professional game in England is tiny. As of late 2019, there were 12 registered professional of South Asian heritage. It is a damning indictment of representation in football, considering the 2011 census put the South Asian population at 7.5% of the country. Role models have always had a vital role to play in football, and Iqbal turning out for one of the biggest clubs in the world could go a long way to encouraging other players from similar backgrounds into the sport.

zidane iqbal
@z10ane
Unbelievable feeling to make my professional debut at Old Trafford. I have grown up supporting this club and to represent Manchester United in the Champions League is an incredible honour. This would not have been possible without the support of my family, friends and coaches.❤️ 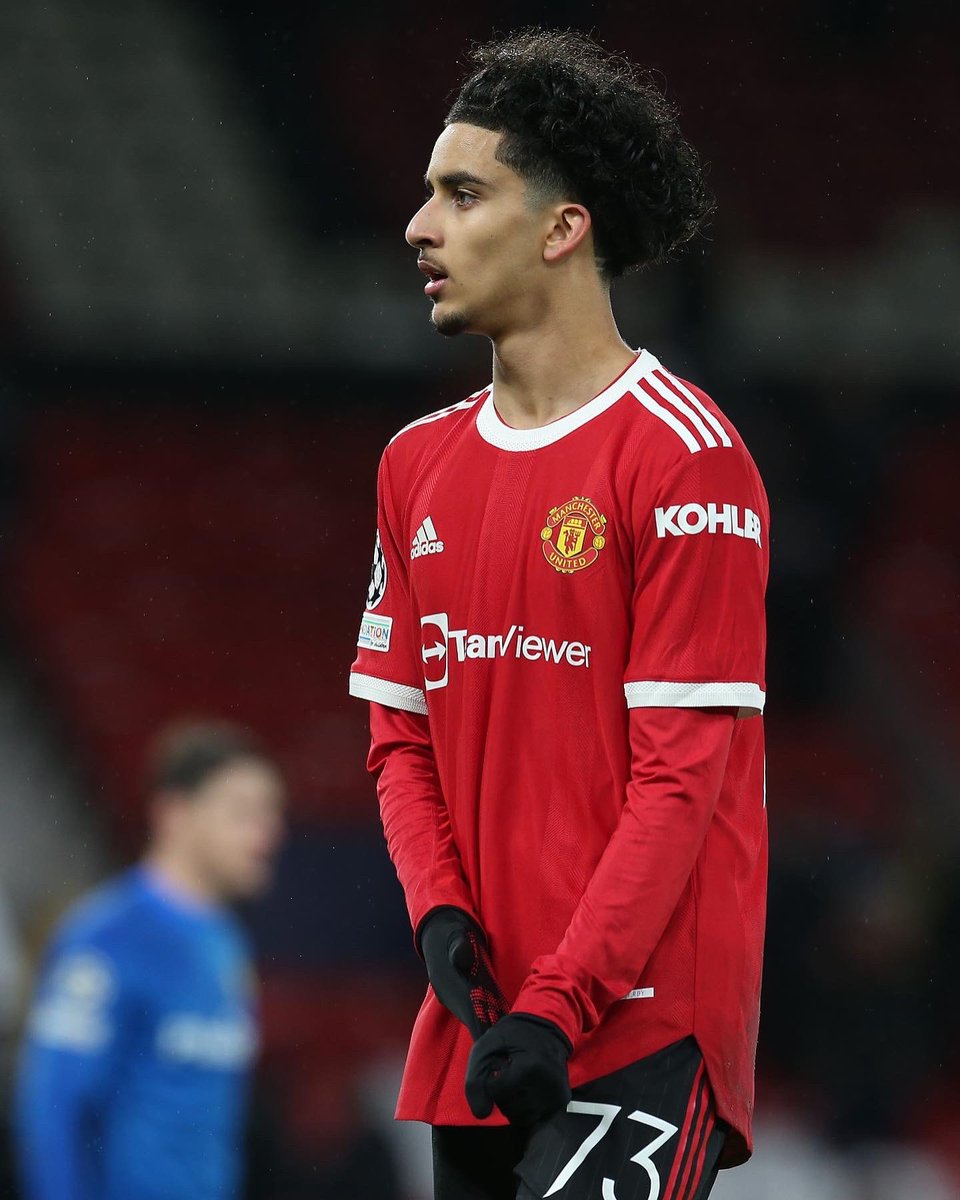 There were two more debutants from United’s academy on Wednesday night. The aforementioned Charlie Savage has now already played more minutes for United than his father ever managed. Robbie was part of the Class of 92, but understandably could not find a way past the likes of Roy Keane, Nicky Butt or Paul Scholes into the Old Trafford midfield. The elder Savage enjoyed a solid career though, and the word around Carrington is that his son can perhaps do even better. To have caught the eye of the studious Rangnick at this early stage certainly bodes well.

The other homegrown talent making his first appearance for the club was a curious one. Goalkeeper Tom Heaton left Manchester United in 2010, having not played a single professional game for the club after graduating from the youth ranks five years previously. He returned in the summer as back-up to David De Gea and Dean Henderson, and Rangnick took the opportunity to award the veteran stopper a substitute appearance at Old Trafford. Heaton’s outstanding Burnley performances earned him three England caps, and while that looks to be behind him at 35, it was still a touching moment to see the Chester-born stopper get a long-awaited appearance at his old club.

Circumstances have allowed the new manager to look at almost every fit member of his squad over his two games in charge. This has afforded wonderful and significant opportunities, like the introduction of Iqbal. Let’s hope that the Iraq youth international pulls on the iconic red shirt again, as his continued participation could see more South Asian youngsters follow him into the game.