Football
News
Juventus have seriously underperformed this term and Ronaldo may want another challenge
Conor Keane
17:00, 24 May 2021

Cristiano Ronaldo, the name that still grabs headlines and dazzles on the biggest stage at the age of 36, has a big summer ahead of him.

During an underwhelming campaign, qualifying for the Champions League by the skin of their teeth, Juventus have looked frail. The appointment of Andrea Pirlo as head coach nine days after he was originally put in charge of the U23s was an odd appointment. Forget cult hero and legend status, a man who had no prior managerial credentials on his CV should not have been given one of the biggest jobs in European football.

Apart from that self-destruct button pressed by the powers that be, Ronaldo has been able to deliver a strong season personally. The Portuguese superstar finished the season with 29 goals in Serie A and picked up the Capocannoniere award, becoming the first Juventus player to win the award since Alessandro Del Piero in 2007/08. The world always expects goals from CR7, but considering the way the Turin club have struggled this season and luckily clinched a Champions League place, it only highlights Ronaldo’s greatness.

In being awarded the Capocannoniere, Ronaldo has become the first player to finish as a top goalscorer in the Premier League, La Liga and Serie A. This stat once again highlights his greatness – not that it was ever in doubt. It shows that he can still perform at the highest level and could easily carry on for another couple of years, at the very least. He has always been well-regarded in terms of his physique and fitness, two attributes that have made him not just a footballer but one of the world's finest athletes as well. He is proving that age is just a number and if he were to move on in the summer in search of a new challenge, he would not be short of suitors who can afford him.

Ronaldo enjoyed a lengthy seven-year stint in Madrid and won it all. He is the club’s all-time leading goalscorer with 451 goals in 438 competitive appearances. Adored by the fans and a club that is close to his heart, if the finances and the philosophy were aligned then a return to the Santiago Bernabéu would be possible. Real Madrid are one of the few clubs with such wealth that could facilitate such a deal. A city that he and his family know well, Madrid could very much be an option for Ronaldo should he want to bring an end his three-year stay in Turin. 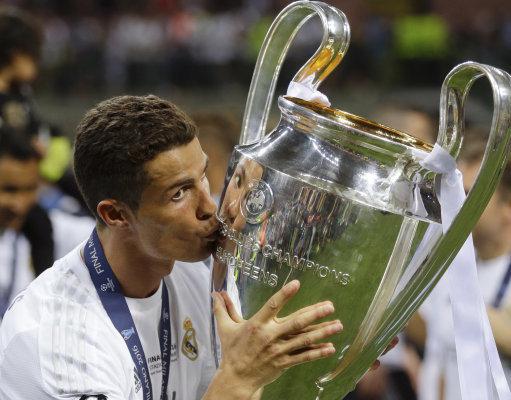 Speaking of clubs close to Ronaldo’s heart, who could forget Manchester United? The club where the Portuguese wizard emerged, amazed and conquered the European stage. It has been 12 years since Ronaldo bid farewell to Old Trafford, surely that’s been enough time for seeing Europe and coming home? The fans would be ecstatic if they could see him play in the famous red jersey one last time and it would be a great way to sign off his career. United have been going under a bit of a renaissance under Ole Gunnar Solskjær, with Champions League football secured and the club seemingly in a much stronger position than they have been since Sir Alex Ferguson retired; now would be a perfect time for Ronaldo to come back and win some more silverware with the Red Devils. 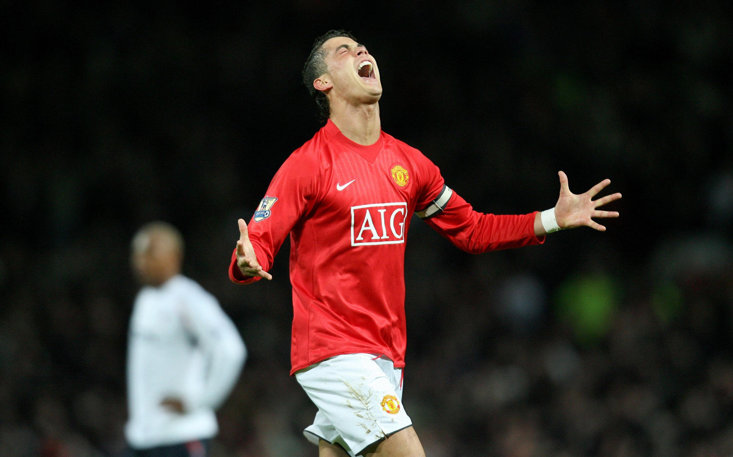 There is of course a good chance that Ronaldo remains in Turin for another season. He has had a successful period in Italy so far and they will remain a Champions League club next season, so he may just fancy one more year to try and get his hands on the European Cup in black and white. He will need assurances, however, that the situation the club found itself in this season is not repeated. The club would need to strengthen heavily in the summer to have them competing for the Serie A title once more. Currently, the gap between them and this season’s champions Inter is staggering. They would also need to make a decision on Pirlo given that he has not exactly had the greatest of start to life as a manager. There is plenty of time for him to develop and establish his coaching identity but can Juventus, and Ronaldo, afford to wait that long for him to find it?