Reanne Evans goes looking to strike a blow for more than just herself in a snooker clash on Monday night unlike almost any sporting match-up ever seen.

The record 12-time women’s world champion takes on former Masters winner Mark Allen in the first round of the British Open in Leicester.

And the unprecedented backdrop of a top-level sporting clash between the former couple, who split over 12 years ago, has dragged the spotlight onto the Morningside Arena.

The draw both players and the authorities were fearing almost inevitably paired them together in just the second tournament of the season.

Dudley’s Evans, 35, has just won a two-year main tour card for her No1 ranking, and along with Hong Kong’s Ng On Yee now has a wonderful chance to showcase the women’s game.

But events this year have lent extra personal spice to the clash.

The pair have been battling in court over a claim by Evans for increased maintenance for their teenage daughter.

And at the World Championship in April at the Crucible, Allen, 35, demanded that BBC pundit Evans be removed from a studio adjacent to his practice table.

Controversially, Evans – who later was said to be ‘embarrassed and upset’ by the episode – was persuaded to leave the room by event organisers.

Allen said at the time: “As far as I am aware there have been several other cases of players asking for people to be removed when they were practising ahead of a match, so I’m not sure why there is a fuss about this one.

“As far as the fact that the person was working for the BBC and what would happen in the future, you’d have to ask World Snooker about that.”

The nature of any handshake – permitted again this season with easings of Covid protocols – plus other interactions, will no doubt be dissected by the crowd and watching TV viewers. But there is also a different and bigger picture when it comes to the future and potential growth of the women’s game. 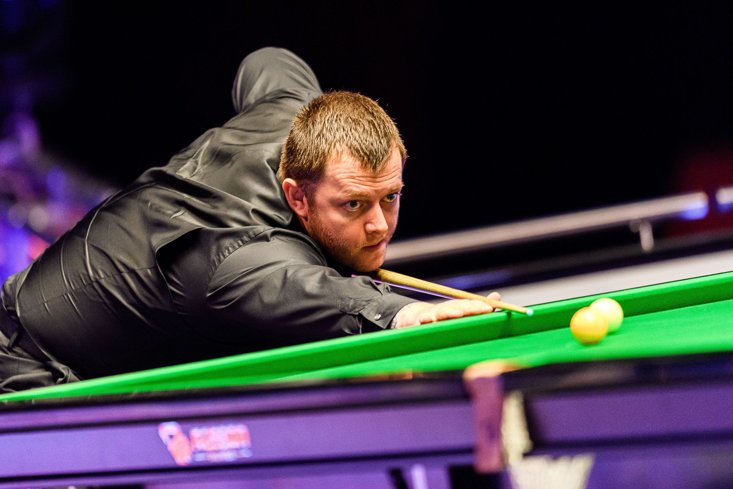 ALLEN DEFENDED HIS DECISION TO HAVE EVANS REMOVED AT THE CRUCIBLE

But Fisher also wants Evans and On Yee to seize the day and take full advantage of their new status.

Fisher explains: “Reanne can win in a best-of-five frame match - the short format definitely makes it more winnable for the outsider.

“Most top pros would tell you they prefer the longer matches. In shorter matches you knock in two 70 breaks and you are 2-0 up.

“These would not be matches the men want to lose – but I’d hope they’d support what the women are trying to do. It’s about the future of women’s snooker and putting our sport on the map.

“I would be ecstatic if Reanne were to win on Monday. But I’d also like to see her perform well and do herself justice. The best result from televised matches like Monday would be a huge influx of players into women’s snooker.

“I will be watching, it does make for compelling viewing, it is going to attract publicity, but I am sure that Reanne will be nothing but the consummate professional.

“It would of course be amazing to see them win a few matches this season. But aside from that I’d like to see them show their professionalism and talent.

“I want to see women play snooker as good as any man. I know they aren’t there yet, but there is no physiological reason why they shouldn’t be as good. It is not a game of physical strength. It is a game of technique and temperament, so why can’t it be a truly mixed sport even if takes a few years. “There are cultural and historic factors that have played a part in the past, with women players being barred from all-male clubs. But thankfully that and the more sexist attitudes are changing.” 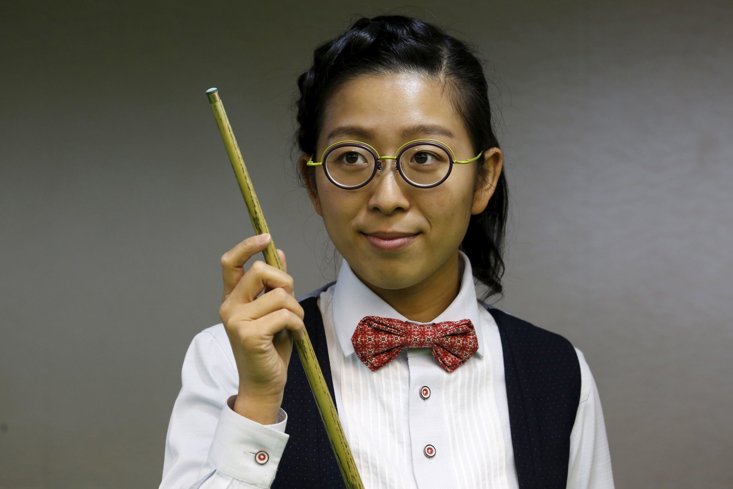 Allen remains a heavy favourite to win the match as the vastly more experienced player on the main tour, with its standard more elevated than the women’s tour. And he has shown good form over the past two weeks in the Championship League, the opening tournament of the season. Allen reached the final, only losing out to David Gilbert.

So on Monday, it will largely come down to how the Antrim pro handles some unique and unprecedented pressure, far removed from the usual experience of getting through to the next round.

The intrigue surrounding the clash has generated a heap of interest among fans and fellow players alike. Former world champion Shaun Murphy, a good friend of both, spoke about the match last week, insisting he felt for both players over a draw that has been unkind to them in teeing up a match neither will look forward to.

Murphy, playing in a huge first-round match himself – a repeat of this year’s Crucible final against Mark Selby - said: “I don’t think there is any question that our world final rematch has been upstaged. I will watch the other match, of course – and through my fingers. It isn’t a good draw for either player.

“They didn’t want that, it’s a bit of a nightmare and has put them both in a difficult position - I feel for the pair of them. As soon as it’s over they and everyone else can move on.”