There’s less than a handful of games left of the Premier League season, and after a cup shuffle, one of the most eagerly awaited matches on the footballing calendar arrives this week, offering the potential for more thrills and spills as we enter the twilight of the 2018/19 season with the championship still up in the air.

For the 178th time, Manchester United face Manchester City. Though the pendulum of dominance has severely swung into the blue half of the city, United still hold the better record, having won 41% of the encounters, to City’s 29%.

However, the Cityzens have only lost one of their last seven league visits to Old Trafford, winning five at the Theatre of Dreams, with current boss Pep Guardiola winning both of his Premier League games there by a 2-1 scoreline; Guardiola - in his third season at City which has so far yielded three trophies - would become the first visiting manager in Premier League history to win three consecutive trips to Old Trafford should his side pick up all three points this week.

Furthermore, his protégé - reportedly known as ‘Pep’s Boy’ - the 18-year-old midfielder Phil Foden can become just the third Man City teenager to score in consecutive games, if he’s granted only his third start of the season that will have come in City’s last four games. Foden will follow in the footsteps of teammate Gabriel Jesus, and the departed Kelechi Iheanacho, now of  Leicester City.

The Stockport-born Foden looked positively shattered after 50 minutes against Tottenham Hotspur in the previous gameweek but his header in the early stages of the game at the Etihad proved decisive and allowed City maximum gains, perhaps equally as importantly, a welcome morale boost after their Champions League exit to the same opponents.

Seasons have often been defined by moments in Manc meetings, particularly since City’s Abu Dhabi United Group-backed resurgence over the past decade. Think back to the Michael Owen winner, the 6-1, the Wayne Rooney overhead, the Vincent Kompany header. One of the smartest purchases from those billions City have been privileged to has undoubtedly been one of the greatest forwards to grace the Premier League, in Sergio Agüero. The Argentine currently shares the Manchester Derby highest goal-scoring top spot, alongside former United captain Wayne Rooney.

The two respective top goalscorers for each club, Agüero can take his tally past Rooney by striking at Old Trafford this week. What's more, currently on eight in the league against United, a brace or more will equal or surpass Alan Shearer’s record of 10 against the Red Devils.

Any contribution the 30-year-old Agüero can provide in Trafford may help City continue with their title challenge, currently competing at the top of the tree with a relentless, dogged Liverpool side. However, as both City and United fans are well aware, any dropped points would undoubtedly be detrimental so close to the finish line.

Manchester United versus Manchester City kicks off at 20:00 (GMT) on Wednesday 24th April 2019. 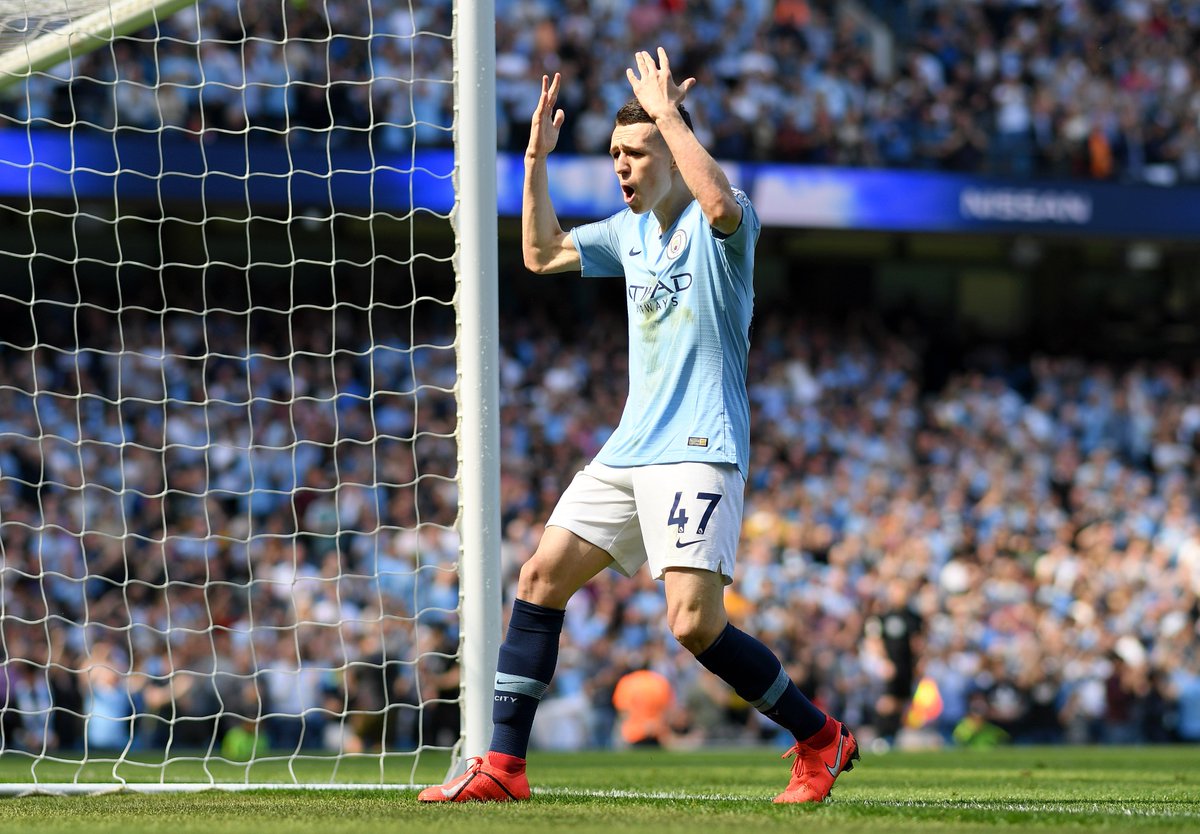