Motorsport
News
Red Bull are pressing on aggressively in a bid to end an eight-year weight for a world title
Gary Maiden
08:58, 30 Jun 2021

For the first time in what seems like an age, Lewis Hamilton is no longer the favourite in the Formula One World Drivers' Championship betting.

In fact, the Brit is a 7/4 underdog in his battle against now 2/5 favourite Max Verstappen, as Hamilton looks up against it in his bid to become the first man since Michael Schumacher between 2000-2004 to win five consecutive F1 titles.

While Verstappen has been there or thereabouts in recent years, finishing sixth, fourth, third and third in the last four Hamilton title winning championships, he has been some way shy of threatening to knock the seven-time king off his perch.

Something has changed. Sure, there is every chance that the Dutch driver has improved greatly, but Valtteri Bottas has looked the most likely to mount a title challenge in recent times, and he has faded away somewhat this year.

Has Hamilton lost a bit of drive? Needing one more win to elevate him above Schumacher’s seven titles, and equal that five on the spin record, that seems hugely unlikely. If the unquestionable ability of the drivers in question isn’t the reason for Hamilton now chasing as opposed to being chased down, then what is?

It has to be the car. 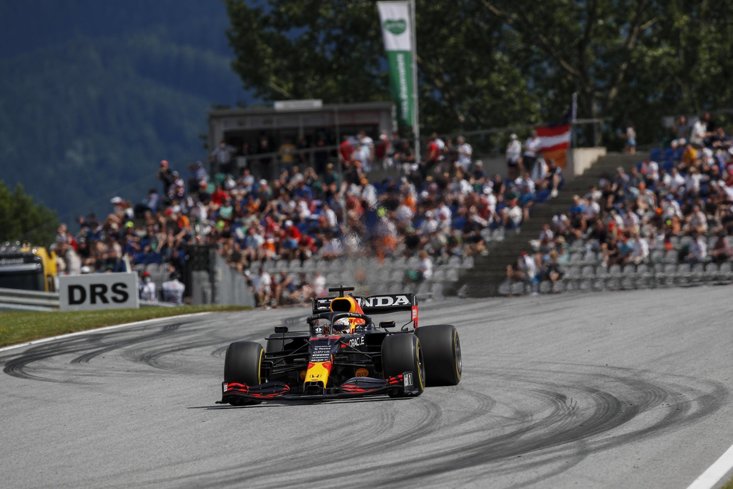 Sunday saw Red Bull stretch their winning run to four consecutive victories for the first time in the hybrid-engine era, leaving Hamilton in their wake at a whopping 35 seconds behind.

Verstappen’s 18 points championship lead is bettered by Red Bull’s 40 points advantage over Mercedes in the Constructors’ Standings, and the 23-year-old recorded consecutive victories for the first time in his career with the Styrian Grand Prix win backing up his triumph in France a week earlier.

Red Bull have outscored Mercedes in each of the last four races, with Sergio Perez taking the chequered flag in Azerbaijan while Verstappen has won the other three.

It is one of the worst kept secrets in F1, but Red Bull have been making recent improvements to this season’s car, while Mercedes are planning ahead for next season’s radical changes and hoping that the current W12 can remain competitive in what is left of this campaign.

Their stance may well prove to be justified, with next season the first that will have completely new technical rules in F1. So, while the long term ambitions of Mercedes are probably best served in looking ahead to a 2022 campaign that will feature radically new cars, Hamilton won’t thank them for such a plan.

He is as competitive as they come, and will be absolutely desperate to win his record-breaking eight Formula One title this season, although the current form of Verstappen and Red Bull suggests that he will have to wait for at least another year. 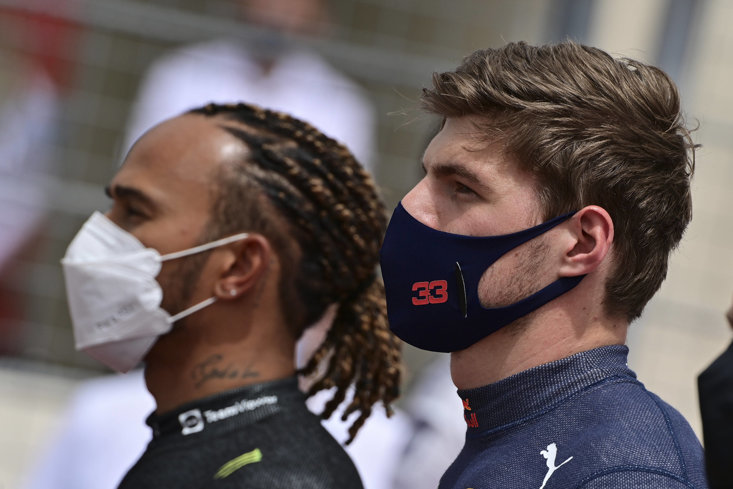 While Mercedes sit tight, Red Bull are understandably pressing on aggressively in a bid to end an eight-year weight for a world title. The RB16B was fitted with a serrated edge to its diffuser for that dominant Styrian display, and in reality, even the undeniable quality of Hamilton had no answer for it.

They appear to have taken inspiration from previous Mercedes cars with the sloping section next to the crash structure on the upper flap also being fitted with a row of serrations.

Red Bull’s upgrades haven’t gone unnoticed by Hamilton, with the 36-year-old offering a not-so-subtle hint to his current team that they can’t afford to be left behind.

“We need to find some improvements,” he admitted. “Whether it’s upgrading the wing or engine, I don’t know.”

A desperate plea or an understanding acceptance? It’s difficult to say at this stage.

One thing is for sure, however, and that is that Red Bull are in danger of ending Mercedes’ seven-year reign at the summit of the Constructors’ Championships.

Hamilton will most certainly have something to say about that.