There is something that Reece James has that no other Chelsea right wing-back, or England wing-back for that matter can offer. His attacking fluidity for Chelsea over the past few weeks has meant he has scored three goals in the last two matches, while his four goals and two assists put him top of the scoring charts for the Blues.

Outscoring a £100m striker is one thing, but the way James contributes to Thomas Tuchel’s side shows how important he has become. He is currently averaging 1.3 shots per game and 1.4 key passes per game in the Premier League this term while Chelsea have kept three clean sheets while he has been in the team.

Although the league leaders have only conceded three goals in their ten matches so far, Tuchel has preferred to rotate his back five in order to keep them fresh. Antonio Rudiger, Thiago Silva, Andreas Christensen and breakthrough star Trevor Chalobah have shared the central defensive duties while Marcos Alonso and Ben Chilwell have both flourished on the left.

This is where James also comes into his own. Club captain Cesar Azpilicueta has been played out on the right but simply does not offer the same goalscoring threat as the Englishmen in that role, while Callum Hudson-Odoi, also deployed in that position at times, does not offer any level of defensive security.

James is the perfect mixture and his quality in key positions make him undroppable in big games for Chelsea. However, Tuchel is still likely to rotate him when necessary, as he does with all of his players. James offers an extra level of defensive security, but when he gets on the ball, his decision making is exemplary. His two finishes at the aptly-named St James’ Park were straight out of the top drawer but he has shown this level of ability ever since he was loaned to Wigan Athletic as an 18-year-old.

Despite his tender age and lack of experience, James was by far and away Wigan’s standout player in the Championship and as a result, moved from right-back into central midfield. Not many players have the ability to make such a move but the teenager did it with ease and his huge influence on the side meant that he scooped their Player of the Year award. 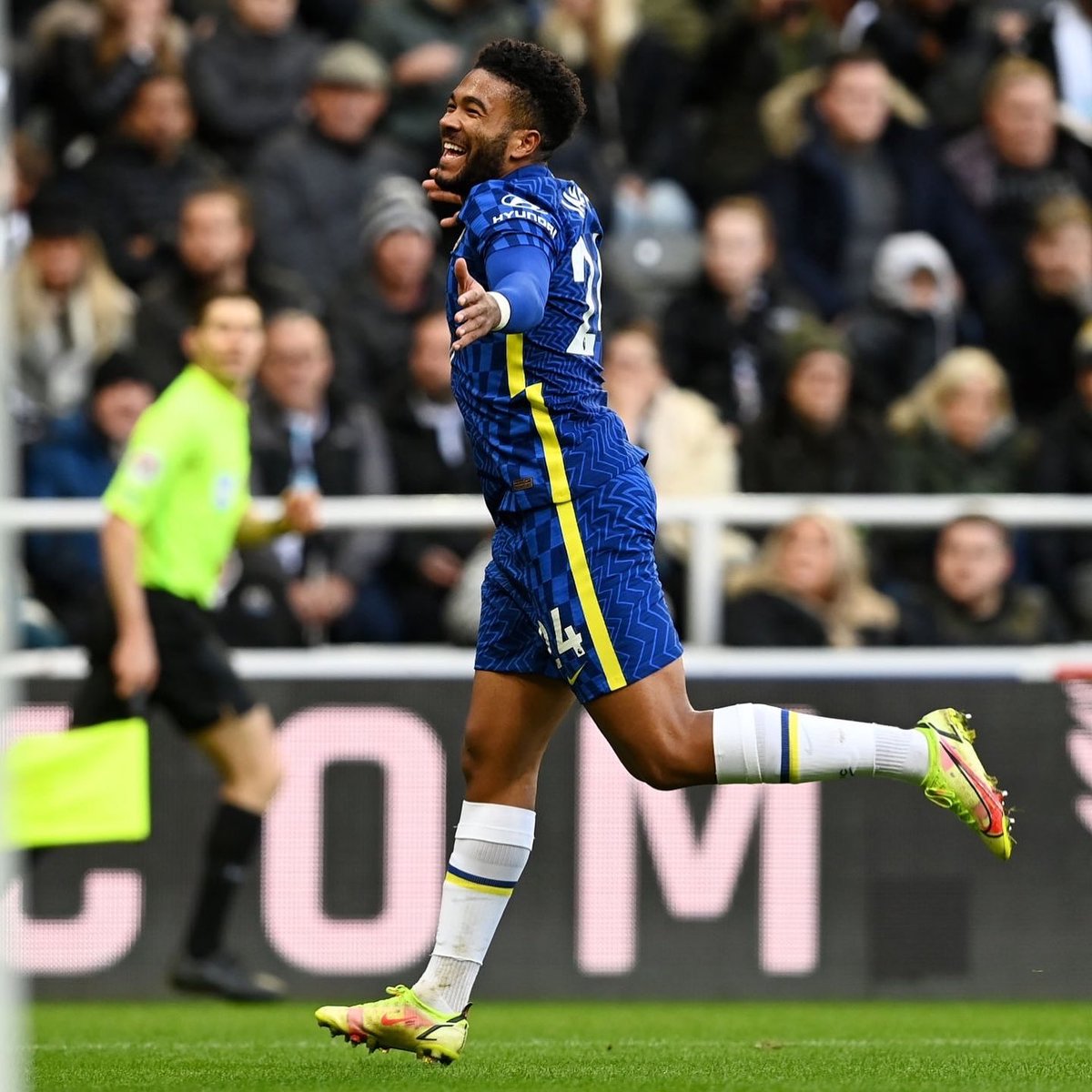 Frank Lampard must be credited with his progression into the first team and now he has improved again under Tuchel. The Champions League win will have given him great confidence while his experience at Euro 2020 will have only improved him as a player, even if his game time was limited as England made the final.

The Three Lions boast the strongest selection of right-backs in world football, so making the number two shirt his own will be James’ biggest battle to date. When playing a back four, Kyle Walker offers a level of pace and defensive security that not only covers for John Stones and Harry Maguire’s lack of pace, but also meant England conceded just two goals in their most successful tournament performance since 1966.

However, against the lesser nations, and if Southgate chooses to return to the back five that took England to the World Cup semi-finals in 2018, James must battle with Trent Alexander-Arnold for the spot. Both offer immense quality going forward with the Liverpool man arguably a better passer of the ball, but James’ goalscoring ability could take him above Alexander-Arnold in the pecking order.

This recent level of goalscoring may continue as Chelsea face Malmo in the Champions League and attacking returns in a side as solid as this could make him undroppable for both club and country.