Alexis Sanchez may have become shorthand for talking about everything that’s gone wrong at Manchester United in the past few years but he showed on Monday night he’s a player Chile still rely on.

Since his move to Old Trafford when he infamously starred in a questionable promotional video playing the piano, Sanchez has failed to make an impact at the club - either under Jose Mourinho or Ole Gunnar Solskjaer - and he continues to be linked with a move away from Manchester.

Even during Solskjaer’s caretaker spell during December and January when United looked unstoppable there was no luck for Sanchez.

But on Monday night, Sanchez looked revitalised. He scored for the first time in five months as Chile beat Japan in their first Copa America game and his importance to Chile cannot be understated and they are again fancied to win another title

The Chilean striker later admitted that he was relieved to end the “worst spell” of his playing career.

“For six weeks I felt worse than I ever have before," Sanchez told reporters. “I struggled in the first half as I felt stifled but in the second half I was more relaxed and played with more freedom and excitement."

Still regarded as the tallisman of his team by the Chile fans, they cannot believe their prize asset struggled to even make the bench at a team which ended the season so tamely, missing out on Champions League football. He has played more than 125 times for his country since 2006 and remains the most expensive Chilean player of all time.

The 30-year-old was wanted by several clubs before he ended up at Old Trafford with Manchester City especially keen on the former Arsenal man who built his reputation on high work rate and attacking creativity. During his time at the Emirates, Sanchez made 122 appearances and scored 60 goals and his record at Barcelona was just as impressive with 39 goals.

Despite his pricetag, Sanchez was overlooked in favour of existing talent like Marcus Rashford and Mourinho quickly came bored of explaining why he wasn’t in the team.

So is it now the time for Solskjaer - and the United fans - to give the player another chance? If he’s priced himself out of the market with his eye-watering wages and apparent reluctance to go elsewhere, is this an opportunity for Sanchez to get a clean slate at Old Trafford? We will soon find out. 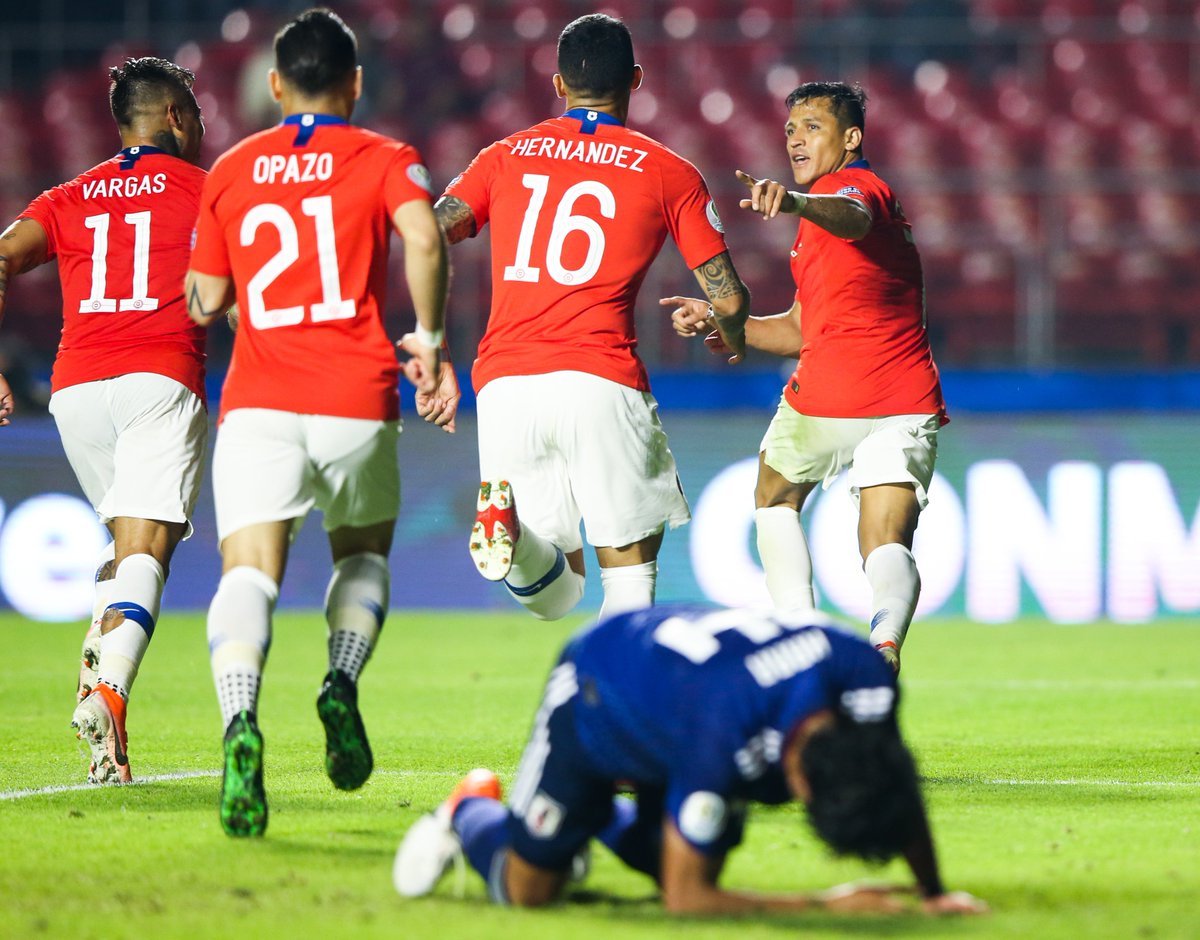