Football
News
Young stars and familiar faces who have evolved: these players broke through in 2021
Joey Mills
11:05, 26 Dec 2021

The Premier League welcomed back some big names this summer, when Cristiano Ronaldo and Romelu Lukaku returned to the English top flight. Alongside these high-profile arrivals, the league’s biggest names have risen to the challenge. Bernardo Silva is enjoying a career-best season, while there is a solid argument for Mohamed Salah as the world’s form-player at the present time.

But amongst the familiar faces, we have been graced by the rise to prominence of some less familiar faces. Some are existing Premier League players suddenly hitting their stride, others are the young stars of an exciting next generation. Here are five breakthrough stars who have impressed us in 2021.

The 21-year-old had played a handful of scattered games when Arsenal manager Mikel Arteta deployed him in place of Willian on Boxing Day of last year. The Gunners were in the midst of a seven-game winless run as they faced Chelsea. After running out 3-1 winners, everyone was talking about the academy graduate in midfield.

Smith Rowe has barely looked back, and is now a vital cog in the Arsenal machine. The midfielder has seven goals and two assists from his sixteen league appearances this season, and has been vital in establishing the young base from which Arteta continues to build. As well as nailing down a regular starting place, Smith Rowe also broke into Gareth Southgate’s England squad this year. The young Gunner got on the scoresheet in a November qualifier with San Marino.

Chelsea manager Thomas Tuchel has problems to solve in his defence. Thiago Silva, Antonio Rudiger, Andreas Christensen and Cesar Azpilicueta all have contracts that expire at the end of the season. The German might have a solution to at least one of these departures in Trevoh Chalobah.

The Sierra Leone born defender had been getting plenty of game time on loan for the last three seasons. The step up to first team level can be hard for Chelsea youngsters, but the 22 year old is a regular sight on the Stamford Bridge pitch these days. There is a buzz around the centre back at the club. The fans have taken to Chalobah, and the staff can’t praise him enough.

Loan manager Carlo Cudicini named Chalobah as his player of the season this week, and his man of the match display in Chelsea’s recent Carabao Cup win over Brentford has only intensified the hype around him. The young star can also play in central midfield, and looks certain to be given game time as a number of Chelsea’s defenders eye the exit door. 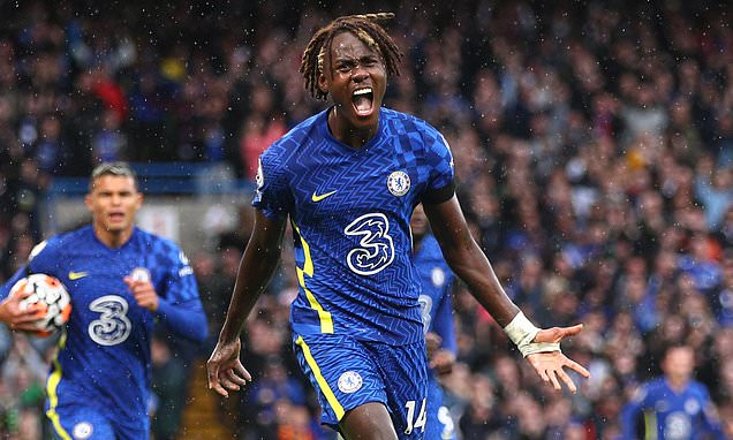 The West Ham United forward is not an academy sensation that has burst onto the scene. Rather, he is a previously-solid player who has hit new heights this year. The Hammers have become a fine outfit under David Moyes, and the selfless displays of Bowen are a big reason why.

Able to be deployed anywhere across the front line, the former Hull City man’s tireless running and creativity are vital to the way West Ham play. While Michail Antonio and Declan Rice grab the headlines, Bowen has proved equally important. The forward has eight goal involvements from his 17 league games this season, and already looks set to rocket past his total of 13 involvements from last season.

Bowen has adapted from a prolific Championship striker to a more flexible player, who causes problems for opposing defences by shifting wide to stretch them. His tactical intelligence in picking up his new role has made him one of the players to watch over the last two seasons.

It takes a special player to leave the European champions. The wing back won Chelsea’s Academy Player of the Year award last season, but Livramento would turn down a contract and travel to the south coast in search of first team football.

In Ralph Hasenhuttl, he has found a manager willing to give him those minutes. The bravery and confidence in attacking areas that Livramento has shown is just reward for the Southampton coach’s show of faith.

The England under 21s star is an automatic pick at St Mary’s, and the 19-year-old does not look out of place starting Premier League games. After their recent defensive struggles, Chelsea might just be looking enviously towards Southampton at the one that got away.

Another product of the academy Chelsea fans lovingly call ‘La Cobham’, the Stamford Bridge faithful can at least look forward to seeing Conor Gallagher again. The box-to-box midfielder is on loan at Crystal Palace, and after an incredible start to the season he’s already got Chelsea fans buzzing for his return. 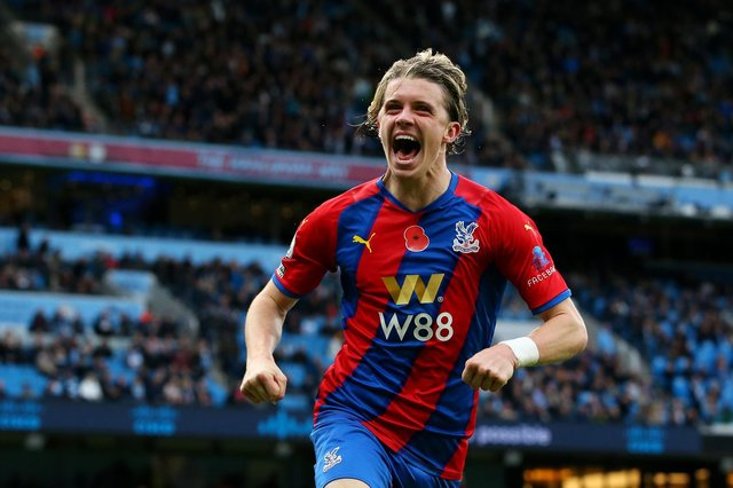 Reportedly, a return to west London in January was explored but a clause had already been activated in Gallagher’s loan to prevent it. You can see why they were keen. His six goals and three assists for Patrick Vieira’s side represent the most goal involvements by a player aged 21 or under in the league this season.

His surge from a prospect to Palace’s star player was rewarded with an England debut in November. If Chelsea can’t find a place for him upon his return, there will be no shortage of suitors for the midfielder.