Among the pantheon of famous sporting rivalries, Joe Frazier and Muhammad Ali still sit comfortably at the top of the very best. The pair encapsulated everything boxing can be when they met in the ring: elegance, beauty and brutality.

Today marks the 51st anniversary of ‘the Fight of the Century’ at New York’s Madison Square Garden back in 1971 - a scrap that still sets the bar for any heavyweight showdown in terms of magnitude and meaning. 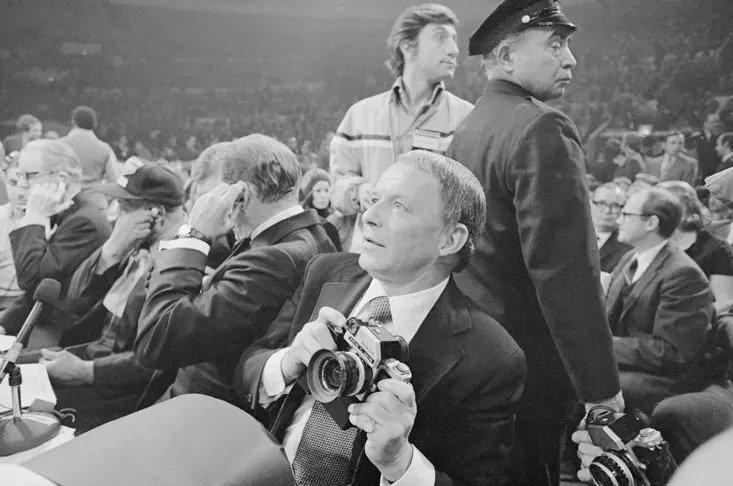 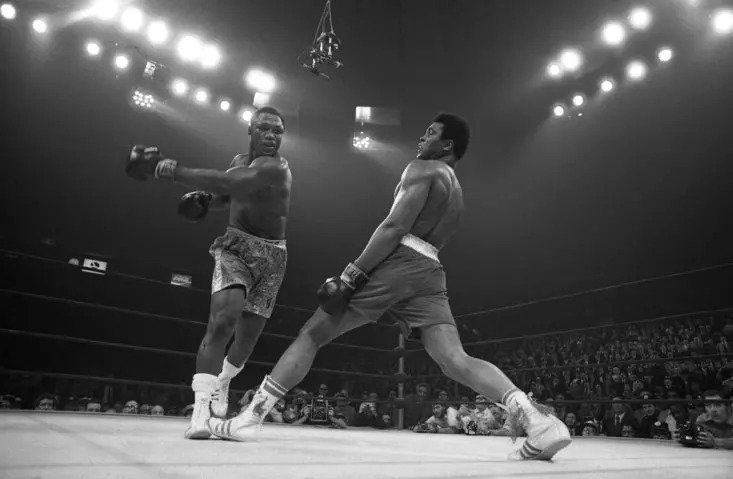 By the time of the second and third fight, in 1974 and 1975 respectively, the social climate had cooled down considerably compared to the first and neither would bring the same hype and furore - of course, hindsight is 20/20 and the third, the 'Thrilla In Manilla,’ would go down in history as one of, if not the greatest exhibition of pugilism ever. 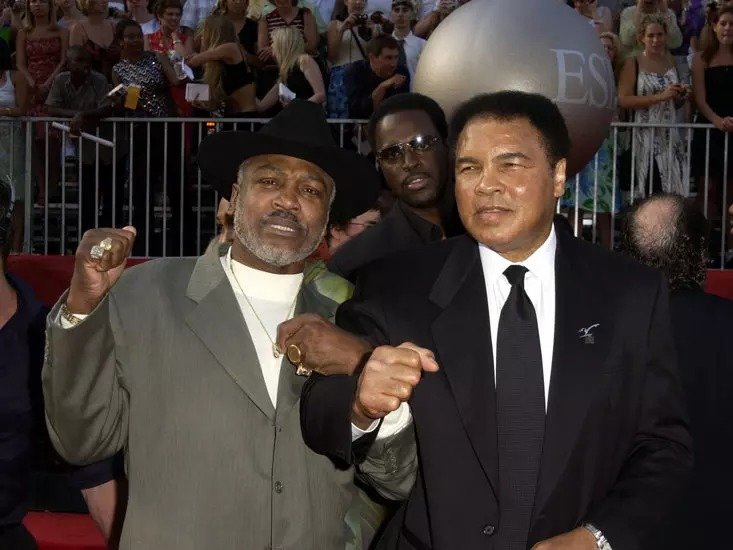 JOE FRAZIER AND MUHAMMAD ALI POSE FOR A PHOTO IN 2002, 27 YEARS AFTER THEIR LAST FIGHT

They recognised that too. Upon hearing of Frazier’s final career loss, a courageous battle with liver cancer, Ali said: “The world has lost a great champion. I will always remember Joe with respect and admiration.”