Motorsport
News
Today is the first anniversary of the motorsport icon's passing
Jack Porter
10:15, 20 May 2020

This article first appeared in The Sportsman on 21/05/19

The three-time Formula One driver Niki Lauda leaves a lasting legacy as one of the greatest racing drivers of all time, upon his death at the age of 70.

The Austrian raced to the title with Ferrari in 1975 and 1977, and a further championship after retracting his retirement, with McClaren in 1984. His rivalry and friendship with fellow driver James Hunt is a beloved and much-cited chapter of the sport’s history.

Ferrari claimed 11 podium finishes in the 1975 F1 season, with Lauda claiming eight to teammate Clay Regazzoni’s three. The two contributed six victories between them, for the Italian manufacturer to claim the constructor’s championship.

Lauda impressively registered three consecutive victories in the middle of the season, in Monaco and at Zolder and Anderstorp at the Belgian and Swedish Grand Prix. He concluded his first championship success at Watkins Glen, winning the USA Grand Prix to register Ferrari’s first ever win in the country. The then-26-year-old started in pole position a marvellous nine times out of the 14-race season.

In the year of his accident at the Germany Grand Prix, Lauda would still brilliantly finish second -  behind Hunt - having only sat at the Austrian and Dutch races before returning the track just 40 days later at Monza.

The year after, Lauda cruised to victory with 10 podium finishes (though only two wins). Due to the growing animosity between driver and constructor Ferrari, he refused to race the last two circuits after Long Beach where he clinched his second championship, with South African Jody Scheckter failing to win the race in the U.S.A.

ESPN F1
@ESPNF1
A look back at the most remarkable, iron-willed comeback we have ever seen in sport.
Rest in peace, Niki ❤️
60
139

Lauda had exited the sport to focus on his burgeoning airline business - Lauda Air, before mounting one of the greatest comebacks in F1 history having been tempted with a $3million McLaren contract in 1982. Lauda won the championship by just half a point ahead of teammate Alain Prost, the Frenchman having won the last two races of the season to run Lauda extremely close.

Lauda once famously said” “A lot of people criticize Formula 1 as an unnecessary risk. But what would life be like if we only did what is necessary?”

The Formula 1 website eulogized on news of his passing: "Niki will forever be in our hearts and enshrined in our history.”

Silverstone
@SilverstoneUK
Our thoughts are with Niki's family and friends today. A true legend and champion of motorsport. Rest in peace Niki Lauda you will be missed. #RIPNiki 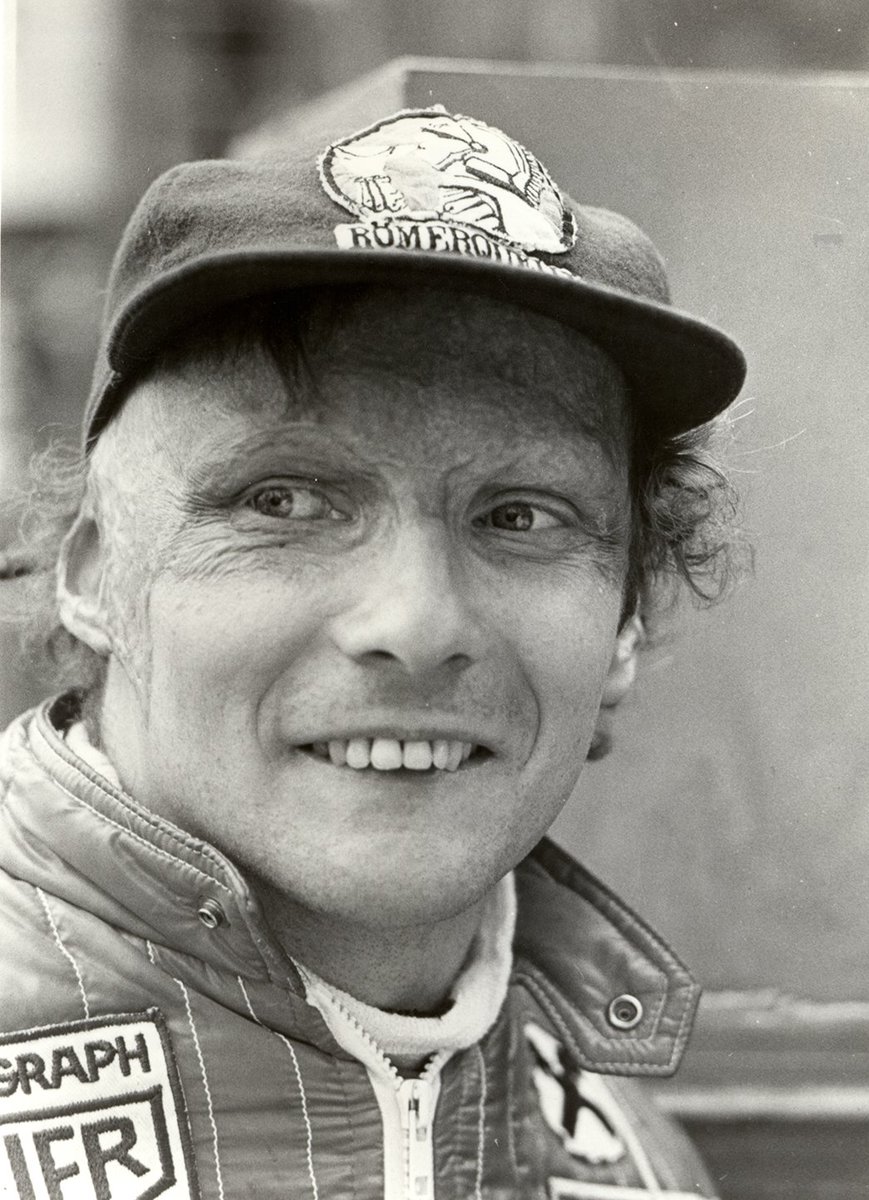