Write off 2020. The best thing about it is remembering how good 2019 actually was. One of the undeniable highlights of it was the Women’s World Cup, a football tournament that raised the bar and proved once again to those few, straggling naysayers that the very best across the gender divide can truly stand tall against their male counterparts. Alex Morgan, Megan Rapinoe, Wendie Renard, Sam Kerr and Lucy Bronze were all names that became easily etched on lips, even for those who hadn’t taken prior interest in the competition.

With Australia & New Zealand now confirmed to host the next edition of the event, the ninth, in 2023, here are five of the fiercest young female footballers looking likely to join that list of luminaries three years from now. 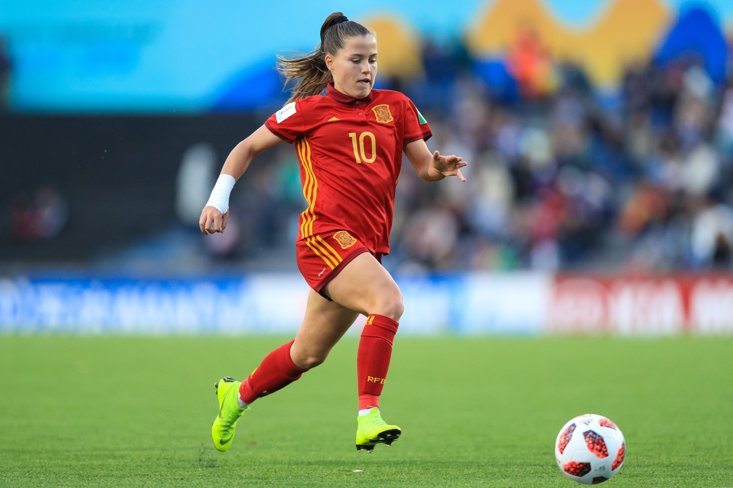 The Spaniard will be just 21 once World Cup 2023 rolls around. A former futsal player, the Barcelona forward became the youngest player to have ever played for the blaugrana when she made her first official appearance for the senior team in January 2018 at the age of only 16 years and five months old.

La Roja have only ever qualified for the World Cup twice, but they have been the last two and the youth set-up has been soaring, winning the 2018 Under-17s iteration of the tournament, to complement their U-17s and U-19s Euros achievements. 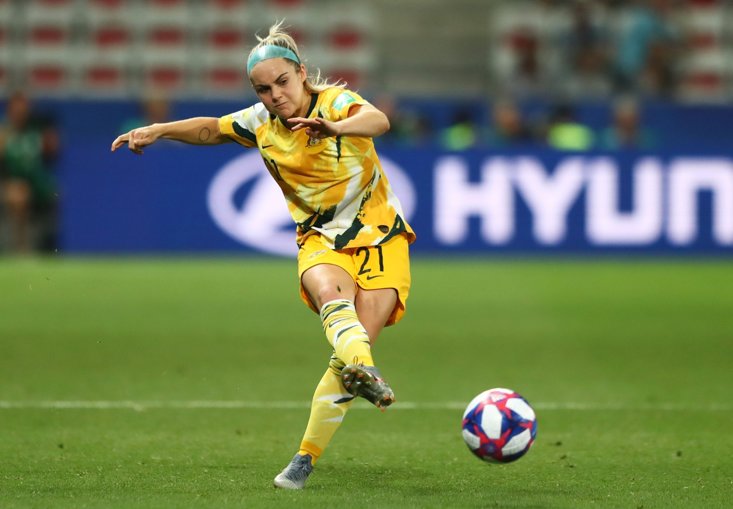 The fact that the young Aussie defender has been snapped up by none other than Olympique Lyonnais this summer should scream volumes. Still just 20 years old, Carpenter has been part of the international set-up since she was 16, becoming the youngest Australian Olympian at the 2016 Olympics in Rio de Janeiro and the youngest ever female footballer to compete at the Games.

Carpenter is an intelligent and dynamic right-back already closing in on 50 caps for the national side. Australia hasn’t failed to qualify for the World Cup since the inaugural tournament in 1991, so chances are Carpenter will be representing in her homeland three years from now, perhaps even with the armband. 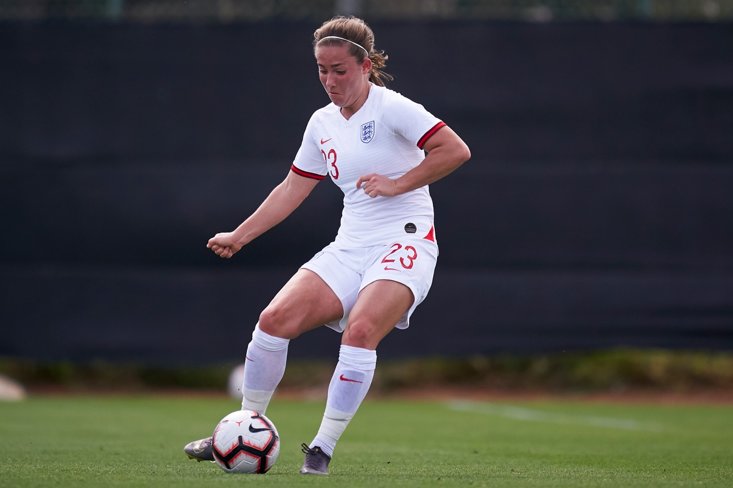 A footballer from Guernsey. With the surname Le Tissier. We know what you’re thinking. Maya, however is a defender-slash-midfielder, plying her trade at a different south-coast club than Saints legend Matt, to whom she apparently has no relation (we refuse to believe it).

Le Tissier has worked her way up through the Brighton & Hove Albion ranks to sign her first professional contract with the club this summer, having already appeared for the first team 13 times this season, and made her senior debut in a 5-1 victory over Crystal Palace in the Continental Tyres League Cup in December 2018. A year later, she helped the Seagulls to a clean sheet and scored in the penalty shoot-out as Brighton saw off the favoured Arsenal in the league cup. At national level, she has captained the Under 15s and 17s side. Matt Le Tissier famously only received a meagre eight caps for the Three Lions. We’ve got a feeling Maya won’t have such problem with Lionesses. 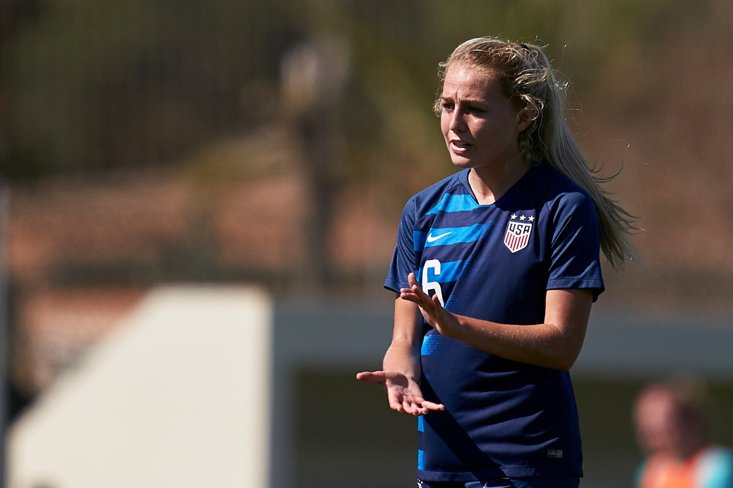 Not only have the States dominated the World Cup pretty much since its conception, they’ve done their best to make sure the unparalleled force at Under-20s level to boot. Granted, they haven’t been successful in the last three tournaments, but no other country has such a fantastic support system for the female game.

One such player benefitting currently is right-footed attacking midfielder Astrid Wheeler, part of the Under-20s furniture, a member of the Atlanta based Concorde Fire development program and ranked #1 in the latest TopDrawerSoccer poll for 2020 recruits, who referred to her as a ‘5 star recruit with a very bright future.’ It may be very premature to pluck for her to make it in the international scene from such an oceanic talent pool, but if the young Wheeler builds on her promise, and the US fails to release its stranglehold, why can’t it be her? 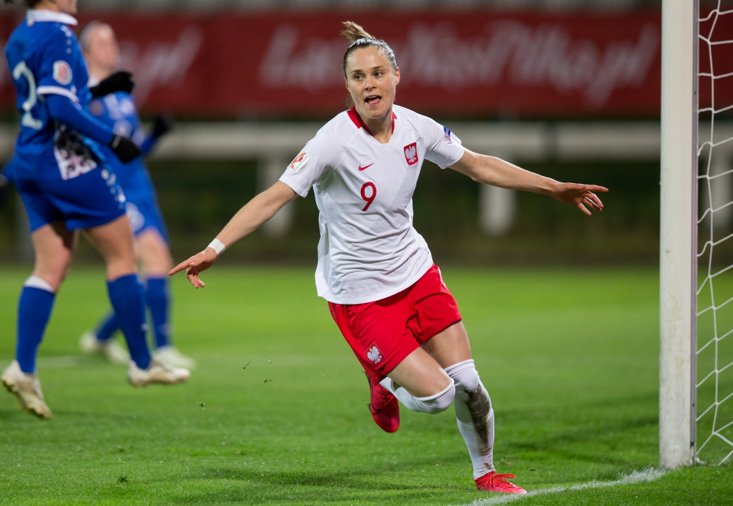 Ewa Pajor beat off her Wolfsburg teammate Pernille Harder in the Bundesliga scoring charts in 2019 to claim the German top tier’s Golden Boot with a stonking tally of 24 goals. In fact she scored in more games that not during 2019, and has finished the 19/20 season with a highly respectable tally of 16 goals.

She’s now signed a new contract with Wolfsburg - winners of the last four Bundesliga seasons - that should at least take her up to the World Cup in 2023. Poland have never qualified for an international tournament but with the next World Cup being expanded to 32 teams from 24, there’s a higher chance of seeing Pajor’s prolificacy for goal, on the global stage as she hopefully comes into her prime.