Motorsport
News
Triumph’s Daytona Moto2 765 is designed for the roads but is packed with all the benefits of a racer
Elliott Bretland
11:00, 04 Oct 2020

Imagine owning a motorbike which looks like this absolute machine and boasts the exact same engine as the bikes which hurtle around the Moto GP. Well with Triumph’s Daytona Moto2 765, that is exactly what you’ll be getting. The largest motorcycle manufacturer in the UK, Triumph has returned to MotoGP as engine supplier and they’ve celebrated with the production of this limited-edition monster of a bike. Designed for your standard roads but packed with all the benefits of a racer. 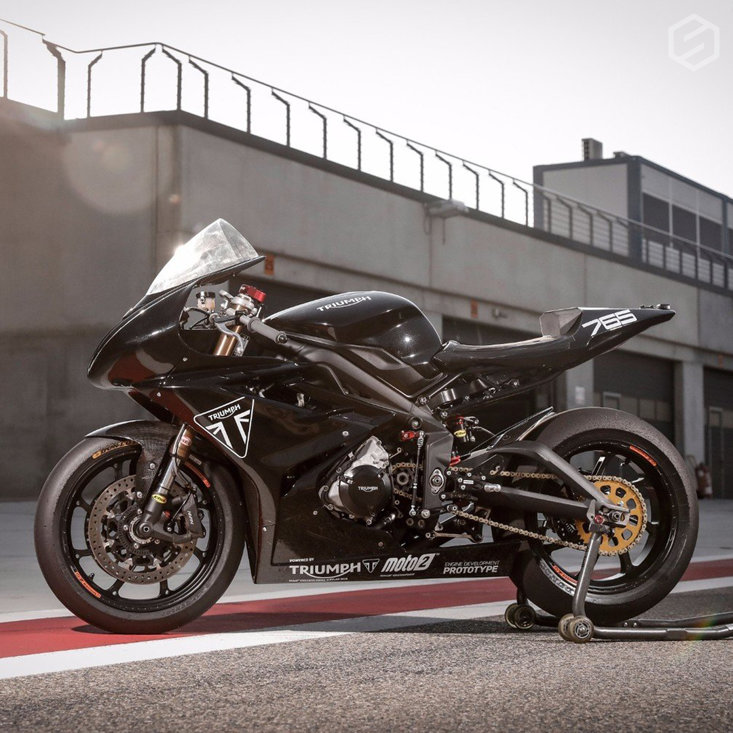 Triumph have produced the new Moto2-derived triple-cylinder engine; peak power is up to 128bhp and packs such a punch. Improving rider performance, the bike is fitted with the ‘world-famous championship-winning’ Daytona chassis for a looser, more swift ride while the engine is now lighter, making the bike even zippier, while it’s up 600rpm. With the very latest suspension from Öhlins of Sweden, Triumph have fused the leading present with the best of the past here. Then there is the Arrow exhaust and it’s a dream of a carbon-fibre build. 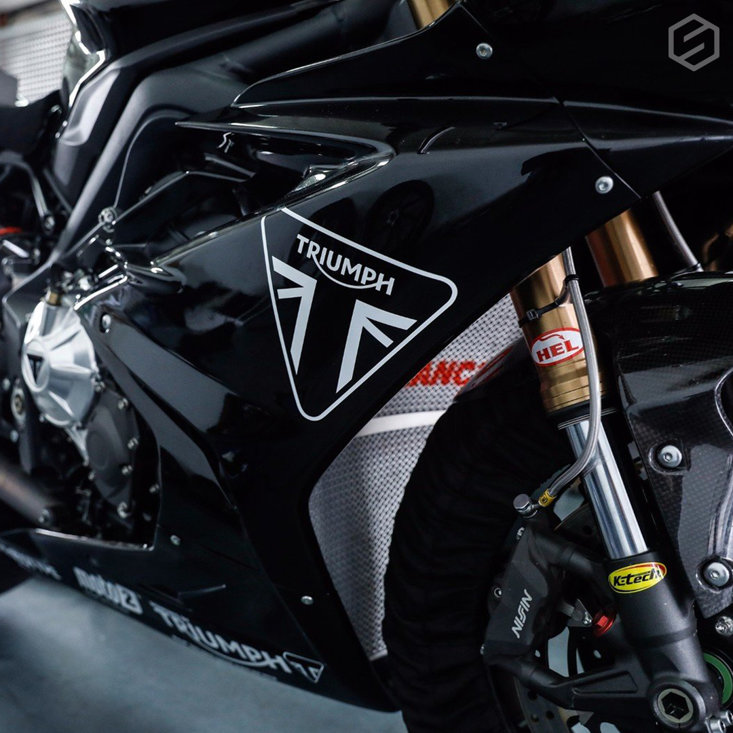 This bike, of which only 765 have been produced in Asia and Europe, all with individual, unique numbers, purrs as it ramps up speed and glides round corners with such ease, you’ll feel like you’re on autopilot while the gears switch smoothly. While you’ll feel like Moto GP champion Marc Márquez on this baby, it will effortlessly take you from A to B while impressing everyone lucky enough to have you whizz past them. 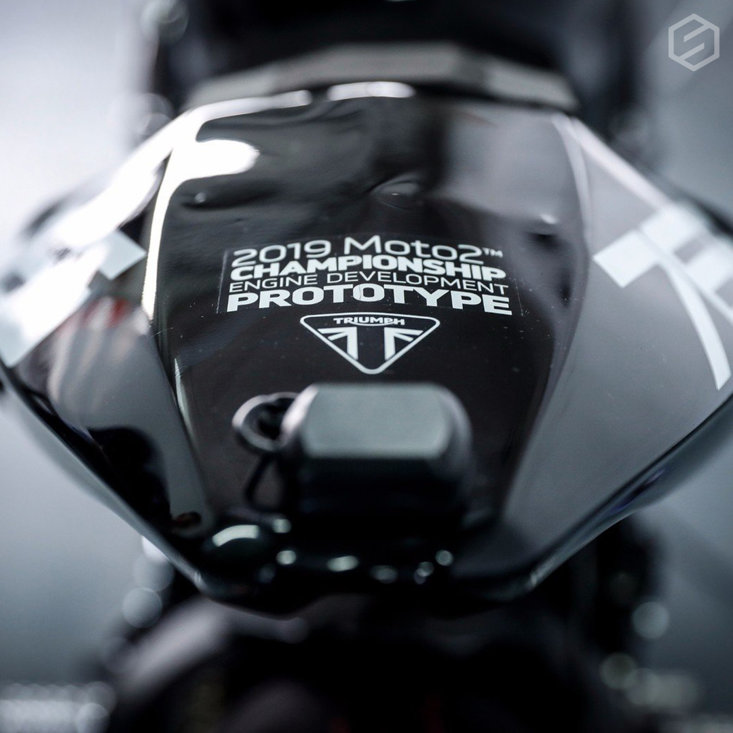 The Triumph Daytona Moto2 765 was available for £15,765 at triumphmotorcycles.co.uk but proved so popular, it has already sold out.