Football
News
Boris Johnson has pledged that the UK government will throw all its support behind a UK and Irish World Cup bid in 2030
Simon Lillicrap
14:30, 02 Mar 2021

The UK government has thrown its support behind a potential bid to bring football’s biggest event, the World Cup, back to these shores in 2030. An initial £2.8m has been pledged to kickstart the process which could eventually lead to an official bid being submitted in 2022, but the final cost will be much higher. Is this the wrong time for money to be poured into a bid like this, or is it just what the country needs at this point in time?

Let’s start with the positives. The UK and Ireland boast some of the finest stadiums in the world, including Wembley, the Aviva Stadium in Dublin, the Principality Stadium in Cardiff and Celtic Park in Glasgow. Meanwhile grounds like Hampden Park could use this tournament as a chance to renovate and redevelop.

Importantly, no new stadiums would need to be built which would lower the cost of hosting the tournament dramatically. Added to this, unlike the situations we have seen in South Africa and Brazil, there would be no ‘ghost stadiums’ built at great expense and then left deserted. The United Kingdom’s thriving football scene would ensure these arenas are packed to capacity every week, even after the World Cup has been and gone. 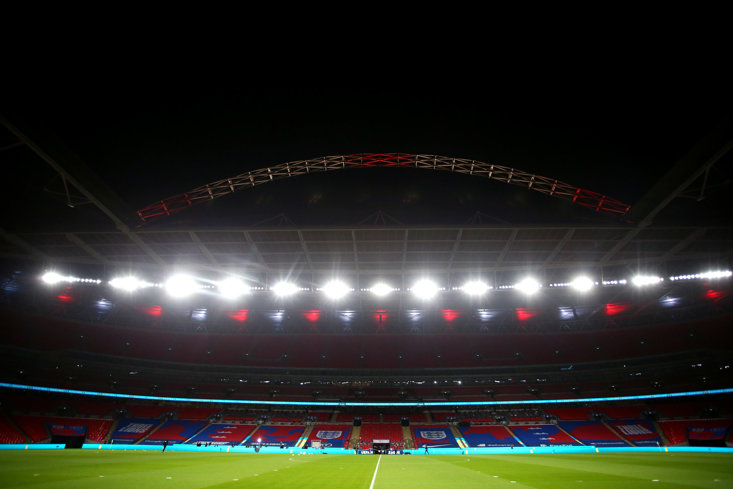 The transport links are reasonable in most major cities, used to dealing with big matchday events such as top-flight football and Six Nations rugby, and there are plenty of elite training facilities that international teams could occupy for the summer with little inconvenience. The fact the Euro 2020 finals could still wholly be held in the UK is testament to the infrastructure currently in place to hold a major tournament and little would need to change over the next decade to host the World Cup.

The demand would be huge. As a football-mad country, every single ticket would be sold out and as we saw with the 2012 Olympics, an event such as this can seriously raise the morale of the country. We’d all love to see a World Cup on home soil, so what is the issue with going for it this time around?

Bluntly put, the UK and Ireland have little to no chance of hosting the World Cup in 2030. In an important centenary year for the World Cup, 100 years since it was first hosted, all signs point towards the event returning to where the first tournament was held: Uruguay. The sentimental draw of hosting the tournament there will, despite the UK’s strong position, surely sway the voting FIFA committee more than any other bid could.

With the 2026 World Cup taking place across Canada, USA and Mexico, it seems unlikely that we will see one country host the tournament again. Uruguay have submitted a strong bid to co-host the tournament alongside Argentina, Paraguay and Chile. Back in 1930, it was Uruguay and Argentina who contested the very first World Cup final, with the hosts winning 4-2, and how fitting it would be 100 years later for the tournament to go back to where it all began. 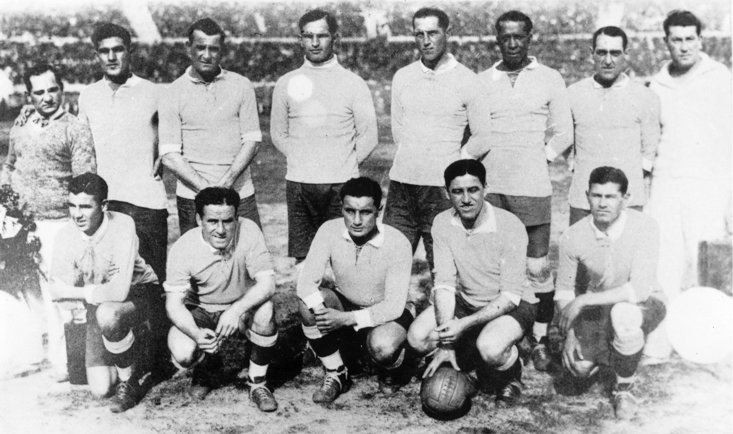 Other likely bids will come from Bulgaria, Greece, Romania and Serbia; Spain and Portugal; and Morocco, who could team up with Algeria or Tunisia. For the United Kingdom and Ireland, it seems like a World Cup bid could be another waste of money, which might not go down to well after a year in which the economy has been hit massively due to Covid-19. The failed bid for the 2018 World Cup cost the country £21m and that looked to have a much stronger chance at success than this one. It would potentially make more sense to hold off on the centenary year and go back in for the 2034 edition.

Ultimately, the timing just feels a bit off. After a tough year in which the country has borrowed £394bn, the UK is now awash with positive news as the vaccine could return life to normal this summer. It makes perfect sense that the government would want to continue this positivity and take people’s attention away from current issues with the thought of hosting a World Cup. But it is a pipe dream for many, and an expensive one at that, with Uruguay and Argentina’s centenary bid looking like an unbeatable prospect.

As much as we all might want a World Cup on our doorsteps, this might not be the right time.