Snooker
News
The draw for the first round of the Betfred World Championship was completed on Thursday
Hector Nunns
12:24, 14 Apr 2022

After battling through qualifying Gilbert hoped desperately that he would avoid snooker's 'Big Four' of O'Sullivan, Neil Robertson, Judd Trump and Mark Selby in the Crucible draw. But his prayers were not answered as he landed the Rocket - the world No1 and No2 seed - for a best-of-19 frame match starting on Saturday.

Tamworth’s world No19 Gilbert, 40, finally got the monkey of ‘best player never to win a ranking title’ off his back at the start of this season – winning the low-key Championship League.

But he represents a very tough first test for O'Sullivan, 46, in one of the clear ties of the round.

World No2 Selby was very honest in January about suffering from acute mental health issues, and has been getting treatment  - and also just returned from a family holiday in Dubai after taking a few weeks out. 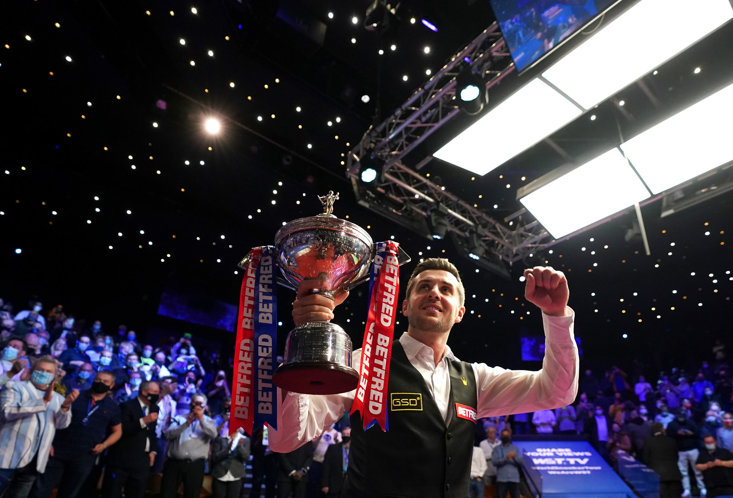 And world No4 Trump, 32, takes on debutant Hossein Vafaei, the first Iranian player ever to reach the Crucible.

Many were fearing Vafaei might draw O'Sullivan after branding him “disrespectful” on Wednesday and saying he ought to retire after calling other players “numpties” in the past.

But instead Vafaei will get the chance to back up some of his bullish statements about “being born to make history” against another of the main contenders for the title.

Player of the season Neil Robertson will open up against another debutant in Ashley Hugill from York. And 20-year-old Jackson Page of Wales has been paired with former finalist Barry Hawkins.

Kyren Wilson faces a tough task against 14-time ranking event winner Ding Junhui, who had to qualify this year but is coming back to form. And three-time winner Mark Williams has an all-Welsh tie against amateur Michael White, who will be back on tour next season.

Four-time winner John Higgins will once again have to cope with the frightening speed and devastating potting of Thailand's Thepchaiya Un-Nooh, while Shaun  Murphy against Stephen Maguire could see old grudges resurface. 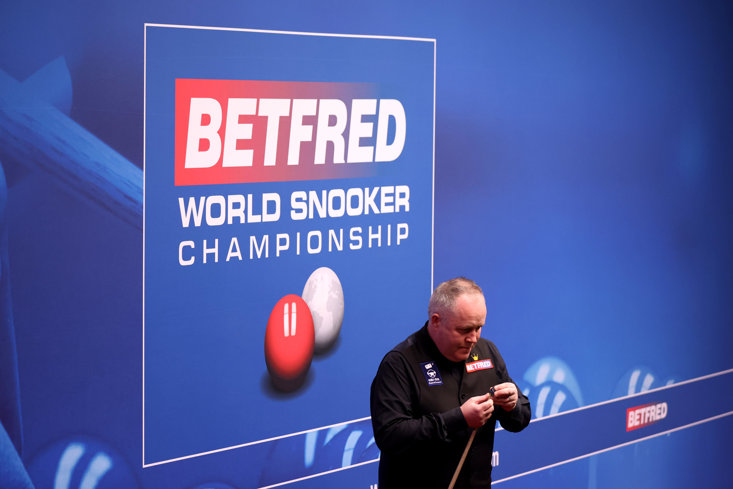 Maguire once claimed that Murphy demanded he be docked a frame for forgetting his chalk, something the Magician disputed, and there has been no relationship between the pair since.

Former Masters champion Yan Bingtao, one of those bidding to be the first Chinese player to become world champion, will play Rugby qualifier Chris Wakelin.

Belgium’s Luca Brecel, who won the Scottish Open this season and got the UK final, plays Thailand’s Noppon Saengkham.

And the man who beat him in that UK final, Zhao Xintong, will take on the sixth Welsh player in the draw in Jamie Clarke – the biggest Welsh contingent since 1990.