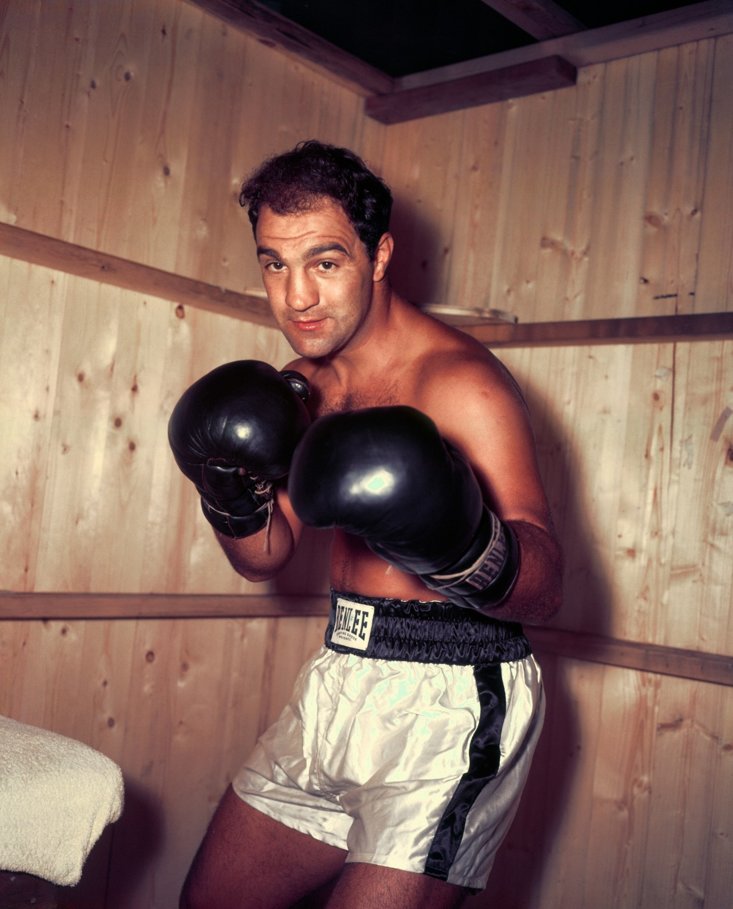 In the end, it would be his family values that would motivate Marciano to achieve all he did. As the family’s eldest son, Marciano felt huge pressure on those broad shoulders at a young age to rescue his family from a life of poverty, living in a run-down section of the immigrant-filled city of Brockton. He was a family first kind of guy, an important mantra for anyone of Italian heritage and it was a route along the Pursuit of Happiness that mirrored the era perfectly. 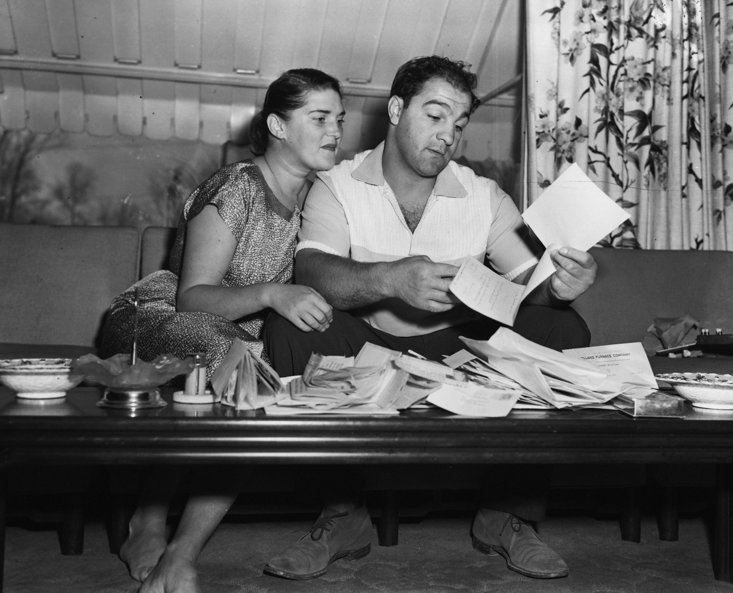 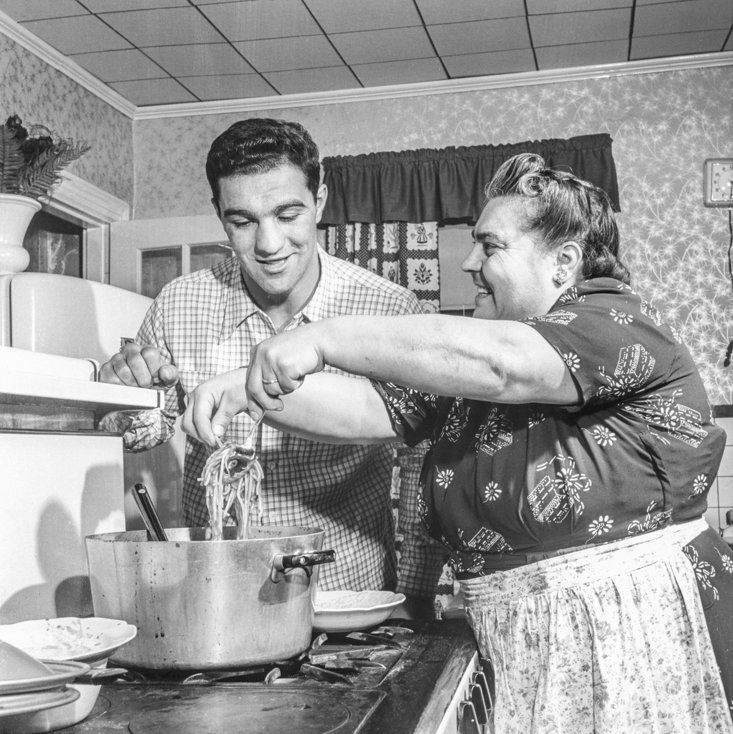 MARCIANO AND HIS MOTHER, PASQUALINA

America’s love affair with one of its favourite sons was sadly a fleeting one. Marciano enamoured millions to him over an eight year career that coincided with the nation’s golden era, enthralling all who watched as he swept through the heavyweight ranks with a relatively calm ease, retiring undefeated in 1956, having defended the title for a sixth and final time against Moore in '55. In retirement, Marciano stayed as popular ever, remaining in the public eye with stints on television, whilst resisting the temptation to return to the ring. 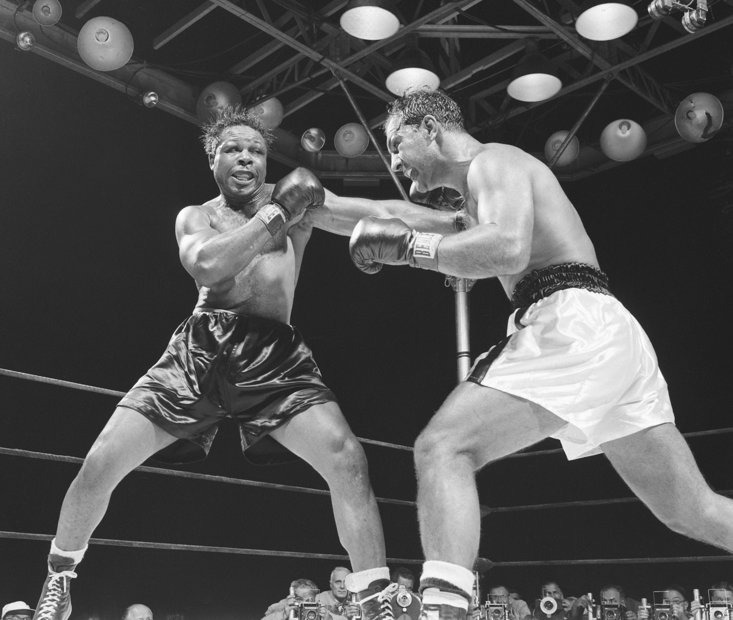 Today, Marciano’s legacy stands as strong as ever and he remains one of the most beloved heavyweights in American boxing history, even though many who were lucky enough to have witnessed him in his pomp are sadly gone now. The poor, first-generation Italian kid, who was on a collision course with poverty is the epitome of what the American Dream means to many - the ability to rise to the top, no matter the adversity.