Football
News
The Spaniard has signed a three-year extension with the club, taking his deal at the Etihad up to 2027
Conor Keane
14:55, 12 Jul 2022

Manchester City have confirmed that midfielder Rodri has signed a three-year extension with the club, taking his deal up to 2027. And that might just be their best piece of business this summer.

The Spaniard was remarkable last season and he was undoubtedly Pep Guardiola’s most consistent performer across the entire campaign as they secured the league title. Rodri continuously showed his class in matches, anchoring the backline and setting his side away on the break with his delightful passing, establishing himself as the best defensive midfielder in the division and one of the best in the world.

Some of his most impressive stats last term in the top flight were 292 recoveries, 189 duels won, 72 tackles, with the 26-year-old boasting a 60% success rate, 42 clearances, 28 interceptions and 13 blocked shots. They may not be the most eye-catching stats for those on social media who only care about goals and assists but at the end of the day, these figures are what inspired City to yet another league title.

While Kevin De Bruyne and Bernardo Silva were the shining lights on either side of City’s title triumph, Rodri consistently excelled throughout, making him the unsung hero of last term’s title victory. As well as his incredible contributions in the middle of the park, he developed an eye for goal, scoring seven in the league, including the late winner against Arsenal in the Emirates which proved to be crucial in City retaining the Premier League trophy. 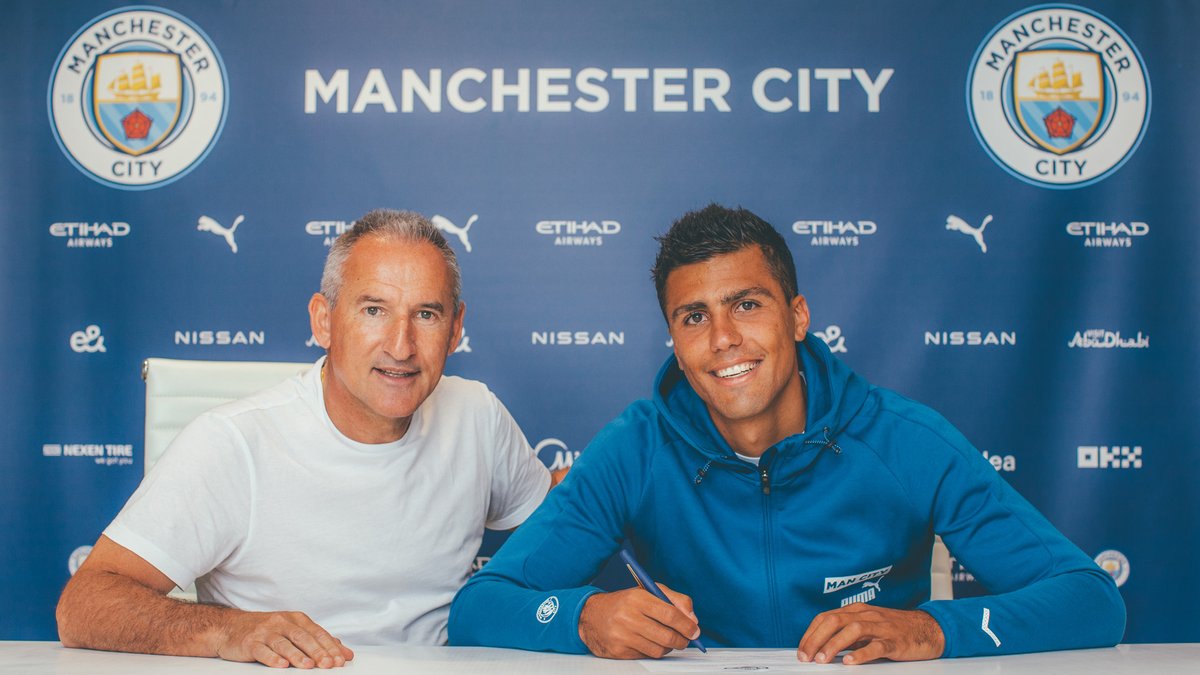 Manchester City’s summer has rightly been dominated by the arrival of goalscoring sensation Erling Haaland, the departure of Gabriel Jesus and the imminent sale of Raheem Sterling. But the contract extension for Rodri is likely to be the best piece of business that the club will make this window and that is down to his gargantuan efforts in 2021-22 which proved just how integral he is to this Guardiola side.

Yes, they’ve signed promising England international Kalvin Phillips from Leeds United but there is no way he is on the same level to depose Rodri from that role yet. For now he has clearly been brought in to be the perfect long-term replacement for veteran Fernandinho who waved farewell to the Etihad Stadium to return to his native Brazil.

There is no denying that Haaland will come in and will likely contribute a lot of goals for this upcoming season as City will look to win their third consecutive Premier League title, but after seeing his evolution in the last few years and his incredible campaign last year, Rodri is arguably the most crucial player in the team and will be key for them in the years to come.