It was like 2009 again at Old Trafford this afternoon, as it was a homecoming to remember for Cristiano Ronaldo as he reopened his account with a brace for Manchester United against Newcastle United as they ran out as 4-1 winners.

United supporters around the world were eagerly anticipating the second chapter at the club for this Portuguese legend and he did not disappoint. With the atmosphere buzzing around Theatre of Dreams, the 36-year-old was able to feed off it like Popeye with spinach and while it took the whole of the first-half for him to send the stadium into pandemonium, he had plenty of chances and his movement, as usual, was sublime.

His first goal was just excellent centre-forward play, he read the game superbly. He noticed Mason Greenwood was going to get a shot away and he knew to position himself to reap the rewards after Freddie Woodman couldn’t keep hold of it. If that was not enough to whet the appetite of the United supporters, his second definitely did. After a superb burst forward by Luke Shaw, Ronaldo saw a gap in the Newcastle defence to exploit. He accelerated into the space, a poetic throwback to his first spell at the club, Shaw fed the ball into his feet and he drove into the box, firing the ball through Woodman to reassert United’s lead.

It felt like a reminder of the best of the Sir Alex Ferguson era, witnessing Ronaldo glide across the pitch with his trademark number seven branded on the back of his shirt. Surrounded by a United squad that has been carefully assembled after a period of struggle to the club’s usual high and successful standards.

Now, there is a real sense of optimism around the club and they will be confident Ronaldo will be the one to take them to the next level, even at 36. He is very much the football equivalent ‘does what it says on the tin’ - you just know what you are going to get from him, and while his role in the side is different to the one the Old Trafford faithful were familiar with before, his attributes have changed and now he is one of the deadliest centre-forwards in the game. The way he perceives the game, while knowing when and how to exploit space, shows exactly why he can still play at the highest level, and that is because his ability is on the same level as his incredible physique. 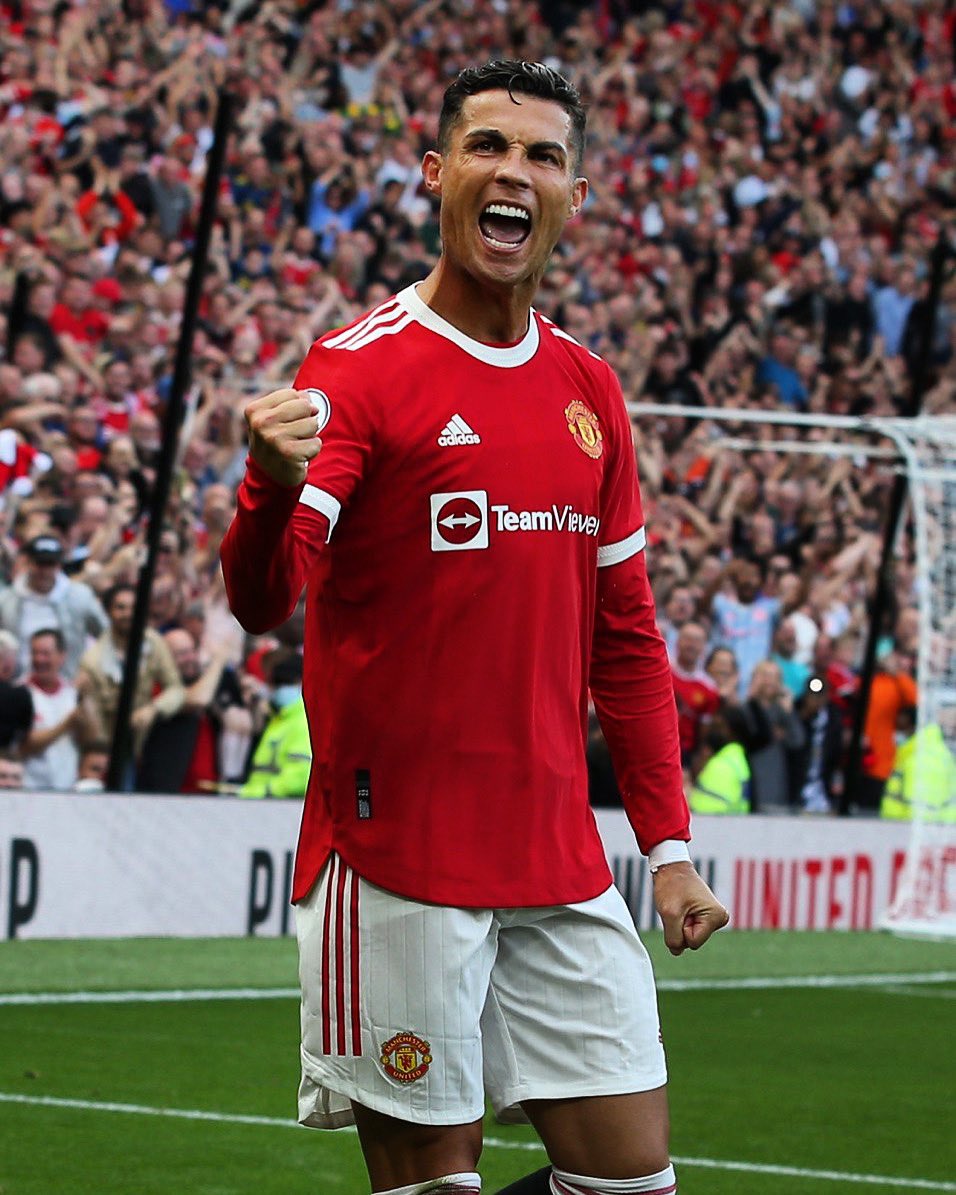 The icing on the cake today for the supporters will be that it was a Portuguese party. Ronaldo’s international teammate Bruno Fernandes also got in on the action before Jesse Lingard carried on his golden touch from his time away with England.

Elsewhere in the Premier League, Manchester City continued their fine form with a narrow 1-0 victory over Leicester City at the King Power Stadium, Bernardo Silva scoring the goal for Pep Guardiola’s side. Brighton battled hard for a late 1-0 victory at Brentford, Leandro Trossard sealing the three points with a late strike. They suffered a blow, however, with defender Adam Webster having to be forced off through injury. Mikel Arteta managed to spare his P45 at Arsenal after managing a narrow 1-0 victory over Norwich City, with Pierre-Emerick Aubameyang on the scoresheet.

Wolverhampton Wanderers were able to break their goalless hoodoo with a 2-0 victory away at Watford, which is the least Bruno Lage has deserved for his side’s impressive performances at the start of the season. After an excellent start to the campaign, West Ham United were held to a 0-0 stalemate at Southampton and Premier League Player of the Month Michail Antonio picked up a red card which will see him miss the club’s next match.

After an opening 45 that only had one goal across all the 3pm kick-offs in the Premier League, they definitely stepped it up for the second-half, and what an afternoon of football it has been.