Football
News
From the worst business to the best, we've broken down the transfer window's winners and losers
Joey Mills
13:50, 01 Sep 2021

The dust has settled, the yellow ties have been put back in the drawer, and we have all stopped searching the words “here we go” on Twitter. Another frantic summer transfer window has concluded, and, by way of recap, here is our not-at-all controversial ranking of all 20 Premier League clubs’ summer business.

The comedy value of signing Santiago Munoz has already worn off, and while Willock adds quality, Newcastle have not done enough to improve a struggling squad.

Keeping Ruben Neves and Adama Traore was the priority. Trincao looks to be the real deal, while Sa was a necessity to replace the departing Patricio.

Armstrong has hit the ground running, while Valentino Livramento shows incredible promise. Saints will miss the goals of Ings and the experience of Vestergaard.

Not enough is being done at Anfield. While the defensive depth issues of last season have been addressed, letting a midfielder of Wijnaldum’s quality go unreplaced could be very costly. Klopp’s side are ageing, and more needs to be done to keep them challenging.

Just one major acquisition for the champions, but a wonderful one in Jack Grealish. However, after being rebuffed for Harry Kane and Cristiano Ronaldo, City ended the window with bruised egos and no top striker. 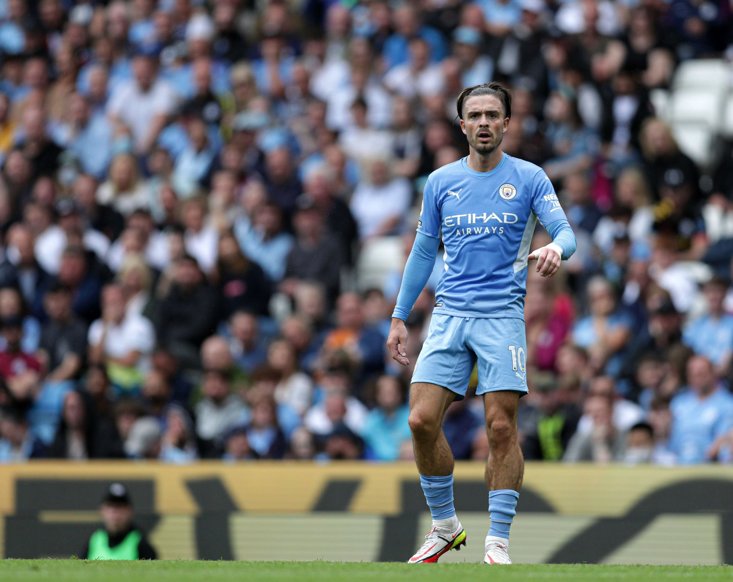 WAS THE ADDITION OF GREALISH ENOUGH FOR CITY?

A low-key summer at Brentford, having largely kept the core of the promotion side. Ajer is vastly experienced for 23, and Onyeka adds goals to the midfield.

Ben White will be a big miss, and he has not been replaced. Mwepu and Cucurella are decent signings with time on their side.

A strange window for the Toffees, with little cash being splashed. Salomon Rondon knows the league well, and Gray is still only 25. James Rodriguez’s move to Porto collapsing is a cause for regret.

The 20-year-old Nathan Collins is one for the future, with James Tarkowski expected to leave next summer. However, with Ben Gibson leaving he may see significant action this term. Wales star Roberts, Cornet and the returning Aaron Lennon are a signal of intent from Dyche. 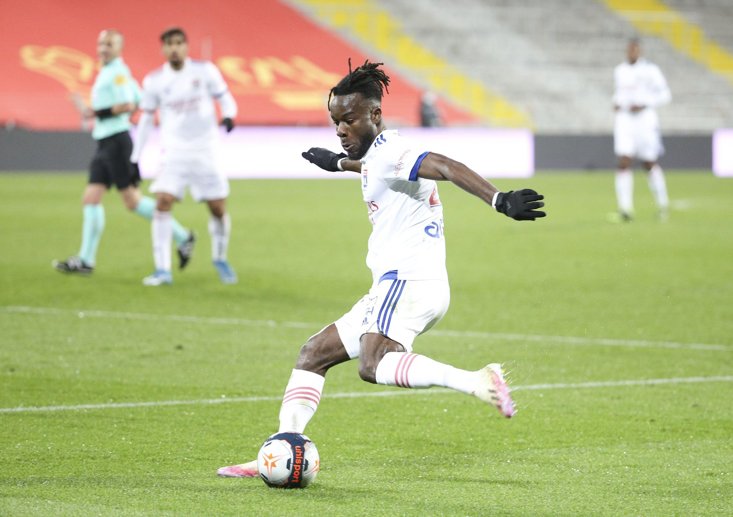 CORNET IS A SIGNAL OF INTENT FROM BURNLEY

Accepting defeat over a Jesse Lingard return, Vlasic joins to add firepower in midfield. Zouma finally gets the chance to establish himself away from Chelsea, while Alphonse Areola provides depth in the goalkeeper position.

A summer of frustration for Arsenal fans, despite topping the spending chart. Odegaard’s permanent signing is a cause for celebration, but questions remain over central midfield and the defence.

Gilmour and Brandon Williams boast high potential, and big-club minutes. Ozan Kabak should offer more than he showed at Liverpool, but Buendia is a big loss.

Marcelo Bielsa finally got his man as James arrived on deadline day, two and half years after Leeds’ initial attempt to sign him. Junior Firpo offers the versatility Bielsa loves, while a number of fringe players left on frees.

The Foxes have added goals in Daka, pace in Lookman and a proven winner in Boubakary Soumare. With Wes Morgan retiring and Fuchs leaving, the Premier League title-winning side is being refreshed. 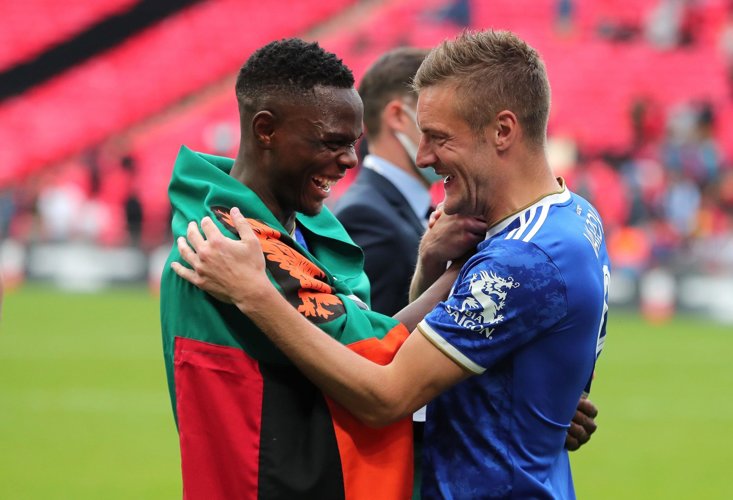 DAKA'S ARRIVAL COULD BE SOUND BUSINESS

A season of transition for Palace, as many older names were allowed to leave the club. Signing Celtic goal-getter Edouard shows ambition, and Watford’s Will Hughes adds a touch of class to the midfield.

Any window in which a club holds onto an asset like Harry Kane must be considered a success. Gil, Royal and Pape Sarr are all young players with a lot to offer, while veterans Joe Hart, Moussa Sissoko and Serge Aurier were moved on at the right time.

The departure of Grealish was a blow, but an inevitable one. In Bailey, Ashley Young, Buendia and Ings they have added pace, goals, creativity and experience.

Quality over quantity at Stamford Bridge, as goal machine Lukaku returns while Saul could take the league by storm. Chelsea fans wanted more, but the players they have brought in are ready-made first-teamers.

Key areas addressed with Sancho and Raphael Varane, while receiving £25m for James is great business. The signing of a certain Juventus forward made this a great window, but the lack of midfield signings could be costly. 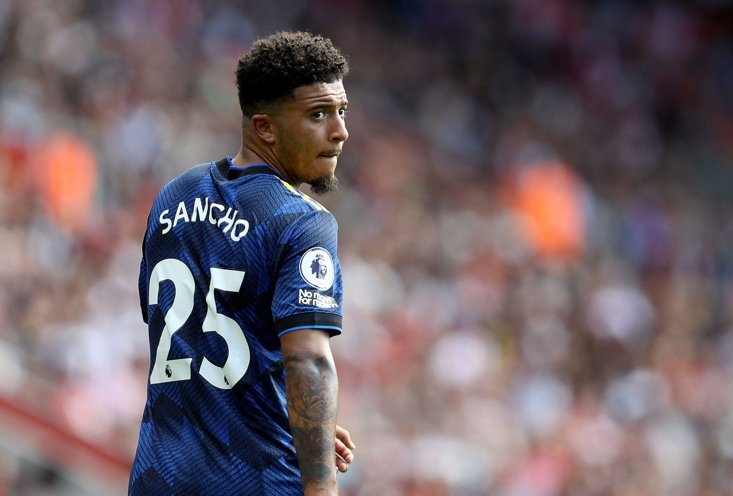