As things stand, Steve Bruce is the manager of Newcastle United. However, his side’s 3-2 loss to Tottenham Hotspur has done nothing to quell the speculation about his future. New candidates are rumoured for the Magpies hotseat on a seemingly daily basis. Here, The Sportsman takes a look at some of the more prominent runners and riders to lead Newcastle to safety and beyond under their new owners.

Perhaps a surprise pick, Derby County manager Wayne Rooney has been linked with the job in the last 48 hours. While he is inexperienced, he does bring box office appeal as one of the finest Premier League players ever.

He is also doing a creditable job with a Derby side fighting for their lives amid administration and a decimated squad. The Rams’ record stands at three wins, three losses and six draws this season. While they find themselves bottom of the table due to a points deduction, the fact their results have been this good is a shock. Derby were barely able to assemble a starting eleven at the start of the season, but Rooney has got the most out of minimal resources.

It does seem like a step too far for someone who was only appointed as a permanent manager in January. Alan Shearer found out all too quickly that the Newcastle dugout, and the spotlight it brings, are no place for lauded players who lack managerial experience.

Seemingly linked with every managerial vacancy in the country, there is actually solid logic for considering the former Bournemouth coach. Howe’s expertise lays in creating a cohesive team that is more than the sum of its parts, something he did to incredible effect on the south coast.

Howe has form working with some of Newcastle’s current side, particularly striker Callum Wilson and winger Ryan Fraser. He can also help win back the fans who are put off by Bruce’s style of play. Howe favours an attractive, passing game and if he can implement this at Newcastle, it could prove to be the structure upon which the club is built going forward. Get the current players firing to avoid relegation, and there will be the opportunity to make bigger signings that fit the gameplan further down the road. 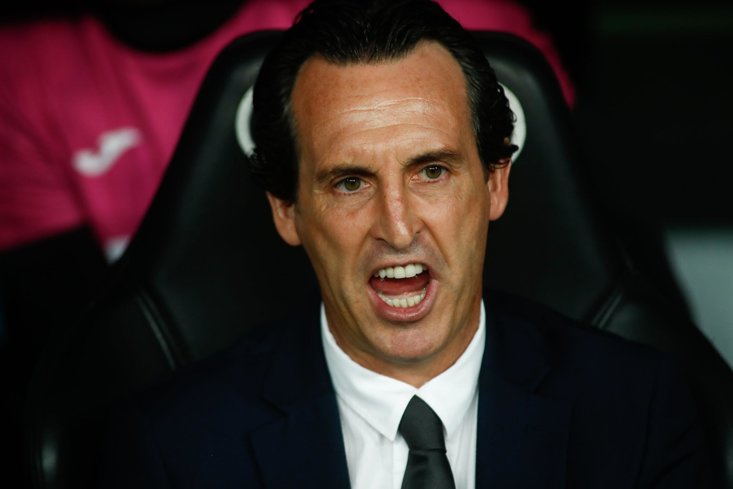 No stranger to the Premier League, Emery drank from the poisoned chalice at Arsenal, attempting to follow Arsene Wenger’s 22-year stint as manager. He never truly recovered from a late-season capitulation in his first year, with four points from Arsenal’s last five games seeing them miss out on the Champions League. He was sacked the following year after another poor run of results.

However, his pedigree is beyond question. Emery has won four Europa League titles, including last season’s competition with Villarreal. He also steered Paris Saint-Germain to a full set of domestic silverware. A superb coach, following Bruce would surely suit him more than attempting to re-centre Arsenal post-Wenger did.

Liverpool legend Gerrard has proven his mettle by steering Rangers to the Scottish Premiership title for the first time in a decade. The Gers went unbeaten under the former England star, and are top of the league this season after nine games.

While Gerrard surely has one eye on a Premier League vacancy at some point, one wonders if Newcastle is the right job at the right time. With Liverpool surely in his long-term plans, a thankless task at St James’ Park is probably in danger of derailing that ambition. The former LA Galaxy midfielder is probably better off trying to win another title in Glasgow, and seeing what Jurgen Klopp’s future plans are. 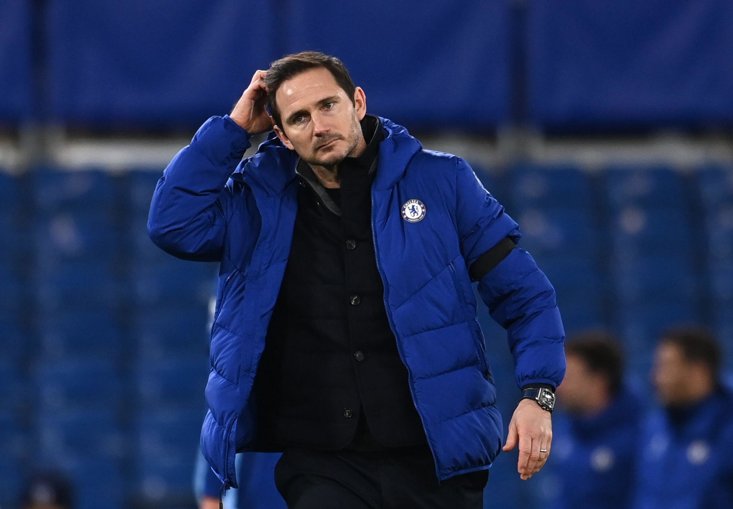 Adjudged by some to have been slightly unfortunate to lose his Chelsea job, Lampard gained plaudits for the way he brought young players through at Stamford Bridge. Thomas Tuchel’s Champions League success vindicated Roman Abramovich’s decision to twist rather than stick, but Lampard still made a positive impression.

There are doubts over whether Lampard is the man for the first task facing any incoming manager, that being fighting off relegation. The England star took a Derby side who had finished sixth the previous year and finished sixth again, while at Chelsea he took them from 3rd place in the previous year to 4th in the first year of his tenure. While there is merit to his methods in terms of regenerating a squad, he has not shown himself to be a coach who can quickly turn a team’s fortunes.

Perhaps the most decorated manager on the market at the moment, Conte would be a massive coup for Newcastle’s ambitious new owners. Four Serie A titles and a Premier League crown are the highlights of an immense CV, and he would have no trouble commanding respect on Tyneside.

However, the Italian is not renowned for attacking football. Once the excitement over his high-profile arrival dissipates, there is a possibility fans would not be enamoured with Conte’s style. While more progressive than the fare Steve Bruce is serving up, Conte is hardly going to resurrect Kevin Keegan’s entertainers.