The International Boxing Hall of Fame has announced their 2022 inductees, and it is an incredible field. Often there are debates over the suitability of certain candidates, but nobody can raise any complaints about the quality of this honour roll. Roy Jones Jr, James Toney, Holly Holm, Regina Halmich and Miguel Cotto make up the 2022 Hall of Famers. There are also Non-Participant nods for Mike Tyson’s publicist Bill Caplan and ring announcer Chuck Hull, recognition for writer Ron Borges and historian Bob Yalen in the Observer category, and an induction for lightweight legend Tod Morgan in the Old Timer ballot.

Here’s a rundown of the primary honorees, who will be inducted in a ceremony held in Canastota, New York next June. The ceremony will also feature the belated inductions of the 2020 and 2021 classes, which had to be delayed due to the COVID-19 pandemic.

Jones Jr parlayed the injustice he felt as a controversial scoring decision denied him the gold medal at the 1988 Seoul Olympics into a historic professional career.

‘Captain Hook’ won middleweight, super middleweight and light heavyweight world titles and had lost just once, a controversial disqualification, going into his 2003 WBA heavyweight title tilt at John Ruiz. Jones Jr became the first fighter to win titles at both middleweight and heavyweight in 106 years when he won that bout by unanimous decision. If he had retired then, there was a significant argument to crown him the greatest fighter of all-time.

Instead, the Pensacola man carried on. Returning to light heavyweight, he reclaimed his vacated titles before losing them via a surprise knockout to Antonio Tarver. He was knocked out in his next bout by Glen Johnson and thus began the career slide. His post-Ruiz career reads 17-8 before his 2018 retirement. But the outstanding achievements of his first phase made Jones Jr a lock for the Hall of Fame. 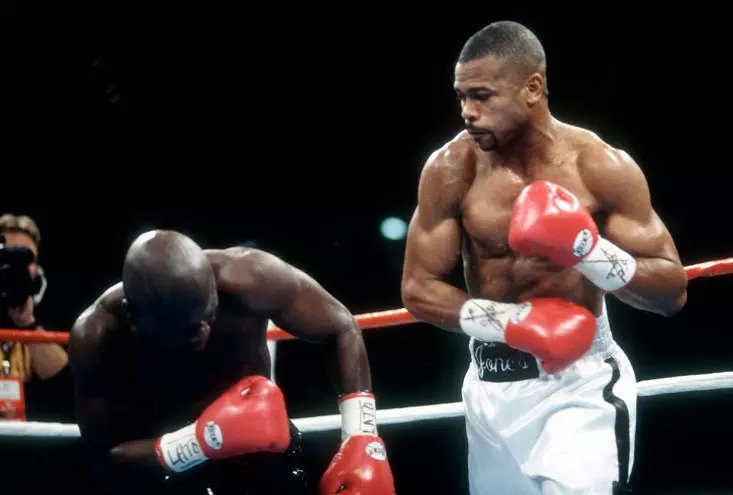 "Cheer up James, they'll put us in the Hall of Fame for this!"

Roy’s old rival takes his deserved place alongside Jones Jr in the Hall, by virtue of a career that saw him battle from middleweight to heavyweight. Unlike Jones Jr, he was denied the heavyweight title. His own shot at Ruiz ended in victory, but was later overturned when evidence of performance-enhancing drugs was found in his system.

‘Lights Out’ did more than enough before this ignominious moment to warrant inclusion. A world king at three weights, his wars with Michael Nunn, Iran Barkley, Mike McCallum and Vasiliy Jirov live long in the memory. Though the former middleweight, super middleweight and cruiserweight champion went uncrowned at heavyweight, his dominant stoppage win over Evander Holyfield and draw with WBC champion Hasim Rahman showed he belonged in the land of the giants. 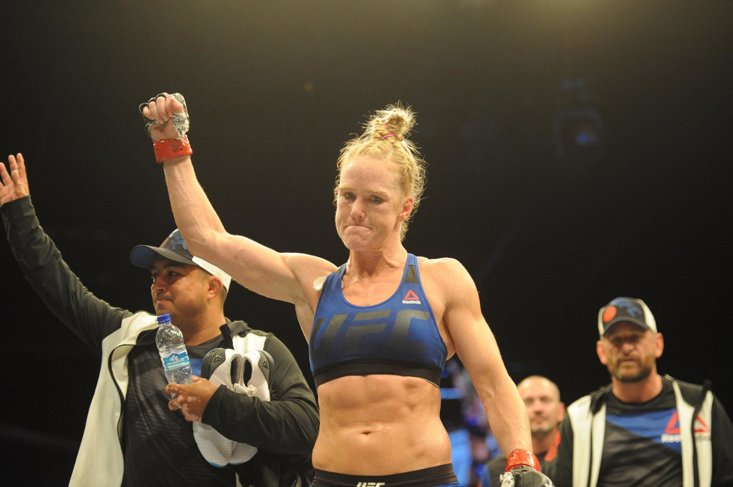 Holm is now one of the stars of the UFC

Before she was the Ronda Rousey-conquering star of the UFC, she was one of the greatest female boxers in history. A three-time world champion, ‘The Preacher’s Daughter’ racked up sixteen title defences in a career that spanned eleven years.

A trailblazer, Holm beat many of the big names of the first wave of popularity women’s boxing enjoyed, including Christy Martin, Mia St John and Britain’s Jane Couch. Bringing things back up to date, her final boxing match before committing to full-time MMA was a win over Mary McGee, who was dethroned by Chantelle Cameron last month for the IBF light welterweight championship. Holm spanned generations, and left women’s boxing in a far better state than she found it. This was due in no small part to her superb participation.

Credited with popularising the women’s sport in Europe, Halmich lost just once in an incredible 13-year pro career. She made a staggering 40 world title defences over the course of her career, capturing belts across the light flyweight, flyweight and super flyweight classes.

Ranked as the second-greatest female boxer of all time by The Ring magazine, the German even had a song written about her by the legendary metal band Warlock. A powerful guitar-based anthem seems appropriate to summarise the dominance she enjoyed over her sport. 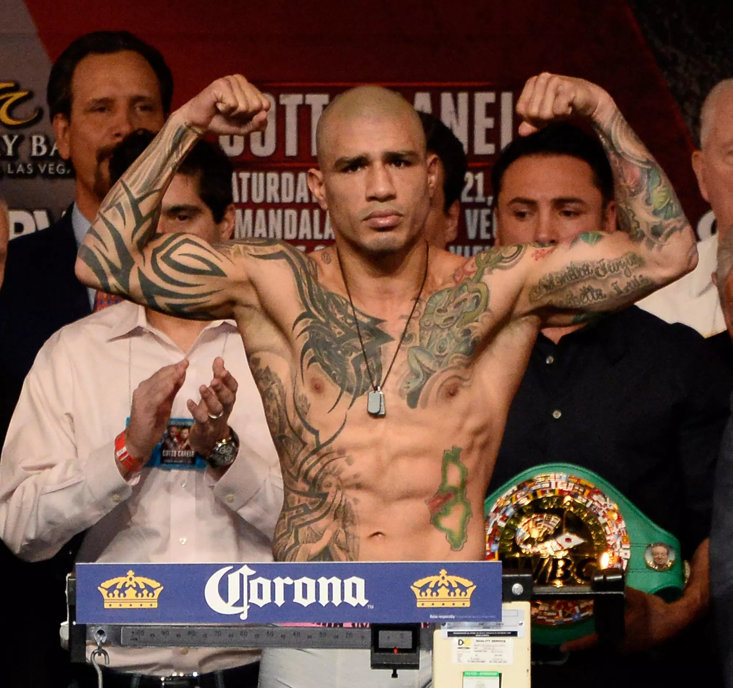 They don't make them like Miguel Cotto any more

The warrior from Puerto Rico never gave fans anything less than his best, in a career punctuated by some of the finest wars of the last two decades. Battles with Ricardo Torres, Antonio Margarito, Paulie Malignaggi, Shane Mosley and Ricardo Mayorga will forever be a part of the rich tapestry of this brutal sport.

Cotto was doomed to exist in the same generation as Floyd Mayweather, Manny Pacquiao and Saul ‘Canelo’ Alvarez, and he came up short against that legendary triumvirate. But the fact he fought all three without a second thought shows you the sort of man Miguel is. A fighter with little time for boxing politics, you just gave Cotto a time, a date and some gloves and he’d see you in the ring.

A world champion at four weights, Cotto combined skills and thrills in a way few truly elite fighters do. A one-off who made Madison Square Garden his home, boxing is definitely worse off without those enthralling Miguel Cotto nights under the hot New York lights.