Football
News
His appointment at Celtic Park would be great for the neutral but the Hoops should maybe pursue alternate avenues
Elliott Bretland
15:02, 10 Mar 2021

If Roy Keane is to be the next Celtic manager, he’s already passed his first test.

“For Rangers? No,” said the former Bhoys midfielder when asked if he had any words of celebration for Scotland’s new champions. Not a chance. As the blue half of Glasgow celebrated their 55th title following a stunning season under Steven Gerrard, Celtic have had a nightmare year to forget. Keane is fiercely loyal and would not give a rival any such satisfaction in giving them any praise at all.

Having watched Celtic this season, he would have little praise for them too though. They have been atrocious by their own usual exemplary standards. Going for a tenth straight title after achieving a quadruple treble, they failed and trailing Rangers by double figures was enough to see Neil Lennon resign last month.

Keane’s name has entered the fray to take over at Celtic Park and he is one of the favourites for the job - 4/1 with Betfred - with the former Manchester United midfielder ahead of Eddie Howe, Roberto Martinez and Paul Lambert in the running.

Having made 13 appearances for the Bhoys during the 2005/06 campaign after leaving Old Trafford, the Irishman patrolled the turf in the green and white, exuding the same desire and determination which saw him win everything in England.

Now a pundit, he is straight-talking and ferocious in his belief on how top players and top teams should conduct themselves on the pitch, often left bemused at players failing to get the basics right. 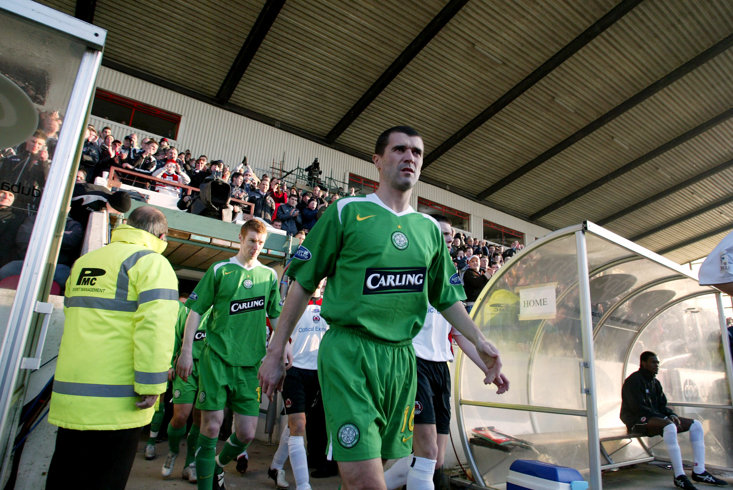 So, is he the man to ensure the Bhoys get the better of Rangers and Gerrard? Not according to the fan page Celtic Spares.

“I don’t think Roy Keane is the correct manager for us at this time.” they tell The Sportsman. “For the short time we had him, Keane was viewed as a tenacious midfielder and a leader. It was a pleasure to see him in our colours. However, while he has the correct mentality and there’s no doubting his credentials as a player, I think as of now, he’s not what we need as a manager.

“I think his approach could work both ways. It could fire players up but for the younger players, it could have an adverse effect. At this moment in time, I think he should stay behind the screen at Sky Sports.”

Who would the fans like to see come in then, if not Keane?

“Realistically, I would like to see Enzo Maresca (the former Juventus midfielder currently in charge of Manchester City’s Elite Development Squad) come in, he has worked under some very good managers and can promote youth from within.

“I would also welcome Shaun Maloney (the former Celtic forward now coaching with the Belgium national team) as manager as I can’t see Roberto Martinez coming. I think for both, a sporting director is a must.” 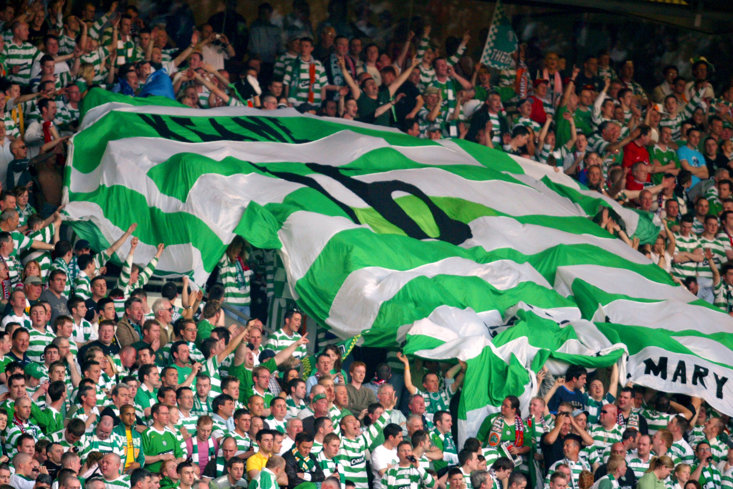 It’s true that Keane’s success on the field is far superior to his work on the touchline. With a 42 percent win rate at Sunderland, he did guide the Black Cats to the Championship title in 2007 but resigned at the end of 2008, much to the delight of some of the players, according to reports. He then went to Ipswich, overseeing a 15th-placed finish in the second tier during his one full season at the club.

Bar stints as assistant at Aston Villa, Nottingham Forest and the Republic of Ireland, he has not managed in a decade since leaving Portman Road in early 2011 - though it would be great to see him reignite the Manchester/Liverpool rivalry with Gerrard in Glasgow after the pair enjoyed some meaty midfield battles at the start of the century.

Perhaps Keane isn’t the right fit for the job but he would be a Blockbuster addition to the Old Firm derbies. His appointment would be fascinating for the neutral but Celtic should maybe pursue alternate avenues. They need a calm head to work through the debris and hurt of a Rangers title victory.