Horse Racing
News
The second Test of England's series against New Zealand at Edgbaston has also been added
Conor Keane
12:35, 26 May 2021

Horse racing at Royal Ascot is set to be among one of the next big pilot events to examine the return of high-numbered crowds in sports venues, with 12,000 spectators expected to be in attendance each day.

As Covid-19 restrictions have slowly been eased since April ahead of a highly-anticipated summer, the return of public events is set to be a key part of normality resuming. In the last 12 months, as a result of the pandemic, effectively all social events and mass gatherings had been cancelled but a return in 2021 is a welcome sight for sports fans across the UK.

Royal Ascot was one of the biggest events to be without spectators in 2020, a huge contributor to the Berkshire economy and one of the county’s biggest events. For the first time in its history, racegoers had to watch the four-day spectacle in the safety of their own homes on television as like most sports, it was held behind closed doors.

However, as part of the government’s third step out of lockdown on their roadmap, Royal Ascot has been greenlit to welcome fans back.

So, when is Royal Ascot and how many fans are allowed? The Royal Meeting is set to go ahead between June 15 to 19. As it stands, Royal Ascot can host 12,000 guests per day across the four-day festival. The guidelines had stated events without seating would be capped at 4,000 but it is understood that as a pilot event, Royal Ascot has been permitted to increase their capacity, with organisers having been in ‘constant contact’ with the UK Government over the possibility of expanding their crowd capacity.

Royal Ascot will be notifying guests of the number changes before the event gets underway and they will be contacting the lucky racegoers allowed to attend in the coming weeks. With Betfred as Royal Ascot’s official bookmaker, the sight of fans queuing for the pitches on the track will be a true sight to behold. This will be the first ‘big’ crowd at a racing meet since last year’s controversial Cheltenham Festival and the meetings that followed the weekend after. 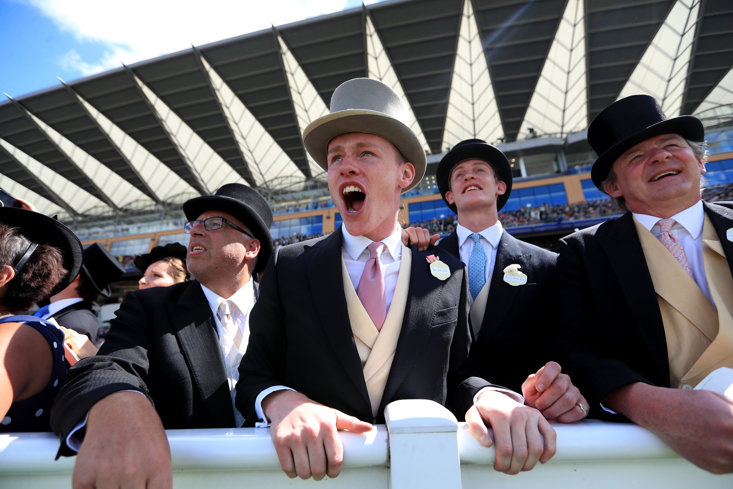 Guy Henderson, Chief Executive at Ascot Racecourse, said, “We are delighted that Royal Ascot has been accepted to play its part in the next phase of the Government’s Events Research Programme. We much look forward to welcoming 12,000 racegoers each day.

“Our thanks go to our industry bodies, the British Horseracing Authority and the Racecourse Association, which led the preparation of the submission to the government.”

Additionally, an England cricket Test match is also set to welcome back 17,000 spectators. The second Test of the men’s series against New Zealand begins on June 10 at Edgbaston. Also included in the featured pilot events will be England’s first two group game at Euro 2020, with 20,000 fans set to be at Wembley.