Day one of Royal Ascot is upon us as we look forward to 35 high class races over the next five days, where Betfred are proud to be the official bookmaker.

An unoriginal start and BAAEED is unbackable at such short odds, but as an unbeaten 4yo with three Group 1s on his CV, he really is unopposable. Maybe look to side with him to win by a couple of lengths or more to give the price some more juice as he really is the dominant force at the mile right now.

Real World and Chindit have three and five lengths to find respectively on their Newbury beating and perhaps the mare Lights On could chase him home, while Sir Busker may be worth a look in the betting without favourite market, having finished third last year and he will be ridden to place.

The Coventry Stakes received a shake up at the deceleration stage when ante-post Noble Style was taken out after a minor setback.

Favouritism is now shared between Blackbeard and Persian Force with preference for the latter. He blew away his rivals in the Brocklesby in the first race of the season and breezed past Holguin at Newbury a month ago. He looks very professional and an exciting early two-year-old.

Blackbeard was also impressive in victory at the Curragh and remains unbeaten after three starts. He didn’t go off favourite last time which was surprising and may not be the team's best juvenile, as they also have Age of Kings in here.

I will take a chance on ROYAL SCOTSMAN for Paul & Oliver Cole and Jim Crowley. He was fourth behind Noble Style on debut, but he caught the eye as benefitting for the experience and the first three home are all subsequent winners. He then went to Goodwood and won by five lengths with the fourth horse home bolting up subsequently at Leicester. Back him each way to hit the frame in a wide-open Coventry Stakes. 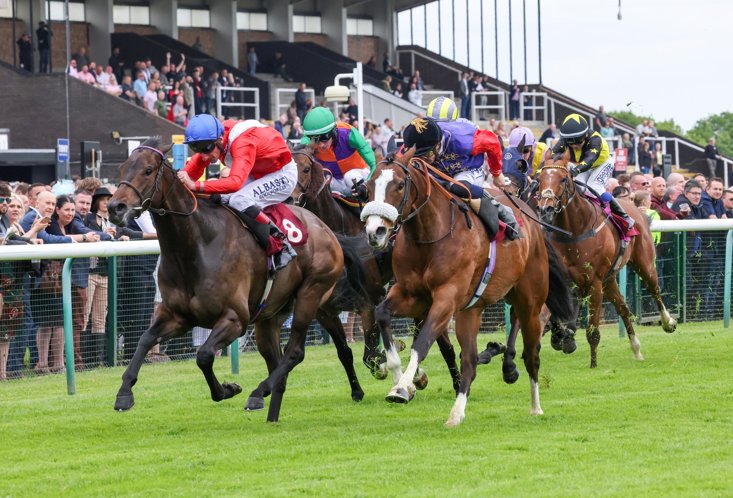 The fastest race of the week is the King’s Stand Stakes, and the foreign raiders have a strong hand on the market.

Nature Strip has won 20 of his 37 races Down Under and comes here on the back of a wide margin success in Group 1 company at Randwick.

American trainer Wesley Ward has been waxing lyrical over Golden Pal, labelling him as the best he has ever trained. He once again wowed onlookers at Keeneland in his prep race and ended last year claiming the Breeder’ Cup Turf Sprint. He has however been beaten in both his trips to these shores, at Ascot in 2020 and in last year’s Nunthorpe Stakes.

I am sticking with Henry Candy’s TWILIGHT CALLS for whom Ryan Moore will ride, an eye-catching jockey booking. He won cosily on seasonal return at Newmarket and despite being beaten at Group 3 and Group 2 level latest, he had excuses and travels like a top level sprinter. There has been a fair bit of support in recent days too which heightens confidence.

To side with him, it is folly not to also consider King’s Lynn, his Haydock conqueror who has fair form at Ascot and was unlucky not to go close in last year’s renewal.

The third and final Group 1 of the opening day is the St James’s Palace Stakes for the 3yo colts over a mile.

2000 Guineas hero Coroebus will be a warm order, but it is interesting that connections of twelve other runners fancy taking him on, and he doesn’t have the bombproof profile of other classic winners to head here. At odds on and his first look at a racecourse away from Newmarket, he is one that looks like taking on.

William Haggas trains a pair of alternatives, with German 2000 Guineas winner and unbeaten Maljoom the mount of Cieran Fallon, while Tom Marquand will ride Heron Stakes winner My Prospero, the route 2018 winner Without Parole took en route to victory here.

I will take a chance each way to small stakes on LIGHT INFANTRY. He won both starts as a juvenile, including at Group 3 level. He never really got competitive in the 2000 Guineas, but stuck on ok late in the contest and will strip fitter here. He has Jamie Spencer aboard who may stalk and pounce late to pick up any pieces of those that flounder and he could sneak a place in a bigger field for this race than is the norm.

The Ascot Stakes usually heads to one of the jumps trainers over the marathon 2m 4f trip.

Willie Mullins has taken the prize four times in the last ten years, three of those with Ryan Moore onboard and they team up with Bring On The Night who finished fourth in the Supreme Novices Hurdle at Cheltenham. On limited evidence, he could be well treated back on the flat and the same can be said of Pied Piper for Gordon Elliott.

Pied Piper had Grade 1 form in Juvenile Hurdles (third in Triumph, lost at Aintree in the steward’s room) and could conceivably have pounds in hand for his return to the flat and it is interesting Jamie Spencer has been booked for the ride. However, he must prove the trip is what he wants as he was a ten-furlong horse for John Gosden last season while he returns 9lb higher than his latest flat start. His best previous form was also achieved with cut in the ground, so he has questions to answer.

Jamie Spencer has got off ARCADIAN SUNRISE and he may regret the decision. John Queally’s 8yo won at York last season under Spencer and the pair finished fourth in the Chester Cup five weeks ago. Harry Davies comes in for the ride and a valuable 5lb claim can help him get involved in the finish. He is closely matched with Coltrane who also enter the equation under another 5lb claimer, Callum Hutchinson. 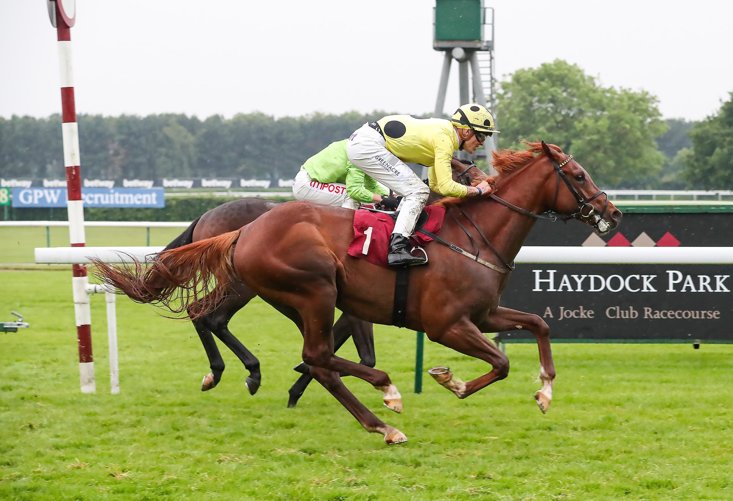 Just 8lb separates this year's 16 runners in the Wolferton Stakes and it looks wide open.

Cadillac came back to form two weeks ago but has a penalty to defy, as does Majestic Dawn for his Goodwood success.

Star Safari had a fruitful time at the Dubai Carnival but I’m siding with last year's winner JUAN ELCANO. Connections tinkered with his trip a lot as a 3yo, but once sticking to ten furlongs he landed this race and kept good company subsequently, beaten a head in a York Group 2 and took his chance in the Juddmonte International. Third of three on his comeback at Sandown (behind Foxes Tales) wasn’t a bad return and the bigger field at a track he likes will see him in a much better light and a title defence has clearly been the plan.

Sometimes it pays to stick with the obvious and as I like Arcadian Sunrise earlier on the card, CLEVELAND cannot be opposed in the finale.

Aidan O’Brien’s Chester Cup winner was being considered for a tilt at the Ascot Gold Cup on Thursday, so a 5lb rise for his win on the Roodee looks quite lenient. That was just his fifth start too and with plenty of improvement to come and assured stamina, he really should take the world of beating here.

Stowell has won at the track and has the services of Frankie Dettori but a bigger danger maybe the lightly raced Okita Soushi for Joseph O’Brien. He was second at listed level last time to a stablemate and on just his fourth start, could give the favourite most to think about. The race looks set to head to a lightly raced 4yo trained by an O’Brien, but it is hard to see past CLEVELAND.