Day two at Royal Ascot produced some simply outstanding displays as some favourites made for a profitable day for punters. Dramatised got things off to a flying start, before Elder Eldarov chinned Maylandsea, while Little Big Bear got the job done later in the afternoon. Here’s how the day unfolded at Royal Ascot.

Dramatised lived up to the billing in the Queen Mary Stakes as Daniel Tudhope bagged his third win in a row at Royal Ascot. This time, he didn’t even have to ask much of Dramatised after he dropped his whip, but he didn’t need to as she galloped strongly over the line from the front.

This was another win for a jockey that has been on fire over these two days, and having put in a strong display yesterday has got day two off to a flyer. Dramatised was lively in the gate, but having won on her debut at Newmarket, she took the race to the other 20 horses in the race, and they simply couldn’t cope with her pace at the end.

Arguably the race of the day. Certainly the closest finish. Al Qareem raced clear but was quickly caught by the chasing pack, before there was a race to the line between the fast finishing Eldar Eldarov and Zechariah. Somehow, David Egan managed to get his horse level with the outsider as they passed the post, before a photo finish was needed to crown a victor. 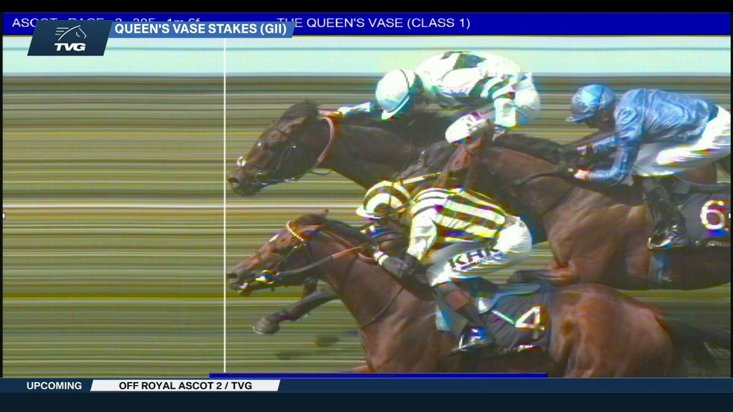 State of Rest secured a surprise win in the Prince of Wales’s Stakes at Royal Ascot, and showed enough to repel the advances of pre-race favourite Bay Bridge and Japanese star Shahryar.

Shane Crosse rode the winner to perfection, driving him up the rail in the run-in and allowing him to get into a battle with the pre-race favourite. Although he wasn’t under too much pressure, he has shown in the past he loves a battle and once again came out on top.

Ten years ago he won this race as a jockey, now Joseph O’Brien has his first Royal Ascot win as a trainer. Ryan Moore on Bay Bridge looked strong the entire way around but just could not get past in this £1 million race.

Saffron Beach lived up to her billing as one of the best around with a perfect display to take victory in the Duke of Cambridge Stakes. With William Buick on board, she raced clear of the field and never looked like losing, as outsider Thunder Beauty put in a strong performance to finish second.

In such a big field, it was the grey that stuck out like a sore thumb. It was a wonderful ride, expertly guided by James McDonald in the saddle. The Charlie Hills runner was struggling to make progress but then showed an explosive turn of pace to surge past an array of horses before finding plenty in the finish. 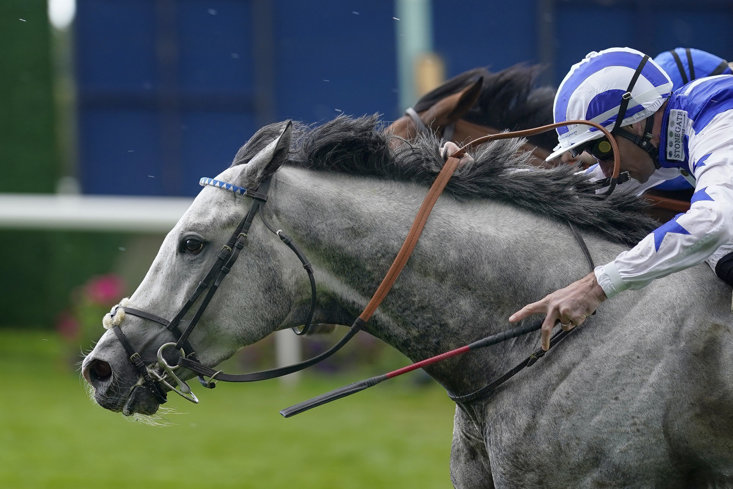 There were a whole host of contenders for the Windsor Castle Stakes but Ryan Moore on board the favourite, Little Big Bear put in a battling display to hold off Rocket Rodney who finished well. He had enough in the tank to get past the finishing post first, and record an impressive win.

Rising Star was not fancied ahead of the race but Neil Callan bagged the win on board the 40/1 shot. She ran consistently to fight off the rest of the field, and she found the space needed to produce her best stuff. On her day, she can produce a display like this - and this certainly was her day.