Reports emerged on Friday morning that Manchester United have cooled their interest in Wolverhampton Wanderers midfielder Ruben Neves. The 24-year-old Portugal international had been one of the rumoured candidates for Ole Gunnar Solskjaer’s midfield rebuild, with club figures viewing him as a possible anchor in the proposed 4-3-3 system said to be favoured at Old Trafford this season. However, it now seems likely that Neves will stay put, as further business for United hinges on outgoings, and the likes of Paul Pogba, Diogo Dalot and Jesse Lingard look set to remain at the club.

The rattle and hum of the transfer rumour mill is nothing new for Neves, the former Porto man was heavily linked with a move to Arsenal in July that never materialised. It seems certain now that Neves will line up for Wolves as they travel to the King Power Stadium on Saturday to face Leicester City. The clash with the FA Cup holders kicks off a pivotal season for Wolves, and in particular for Neves.

A wildly popular player, there has been no indication Neves tried to force through a move during the summer. But as a player entering his prime, and with experience beyond his years at club and international level, it must rankle that the high-profile clubs came circling before ultimately moving on. Any lingering disappointment must be shelved, though, as the Midlands club head into a season unlike any they’ve faced for a while. 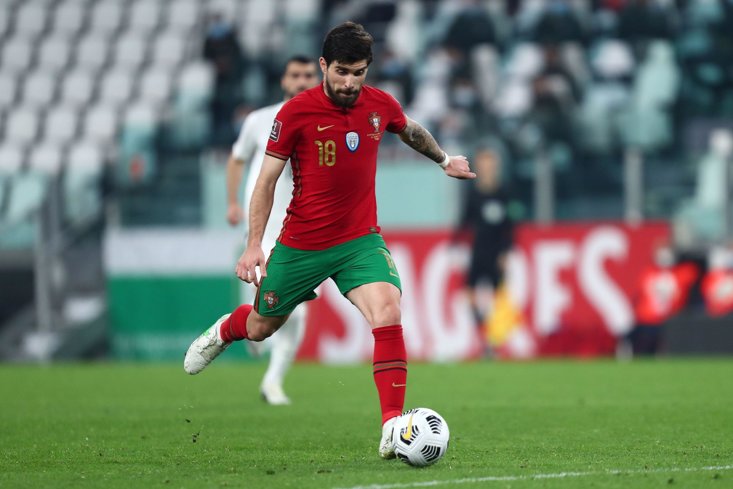 THE PORTUGUESE STAR HAS BEEN ATTRACTING PLENTY OF INTEREST

Manager Nuno Espirito Santo has moved to Tottenham Hotspur after four largely-successful years with the club. Neves was one of the former Valencia coach’s initial signings, and was instrumental in Nuno leading the club to the Premier League, where they enjoyed back-to-back seventh-place finishes, their best since 1980, before a disappointing drop to 13th last term. The departure of such an influential manager can often lead to a difficult period of adjustment, and Wolves will need Neves at his best to negotiate life without Nuno.

Like Nuno, new coach Bruno Lage is a compatriot of Neves, and with a large Portuguese contingent in the squad the change may not be as jarring as feared. However, adjusting to new tactical demands can often present a challenge. With Wolves coming off a comparatively disappointing season, they will need a fast start to avoid getting dragged into matters near the bottom of the table.

Neves has a vital role to play this season on the training ground too. Neves is now one of the most experienced members of the Wolves squad, and with the club recruiting a number of young players in the summer window, the onus will fall on senior figures like himself to help acclimate new signings. Rayan Ait-Nitouri (20), Yerson Mosquera (20), Louie Molden (19) and Francisco Trincao (21) would all benefit from playing alongside Neves, who already has 269 career games behind him. Can the man who became the youngest captain in Champions League history at Porto bring the best out of an exciting influx of youth at Molineux? 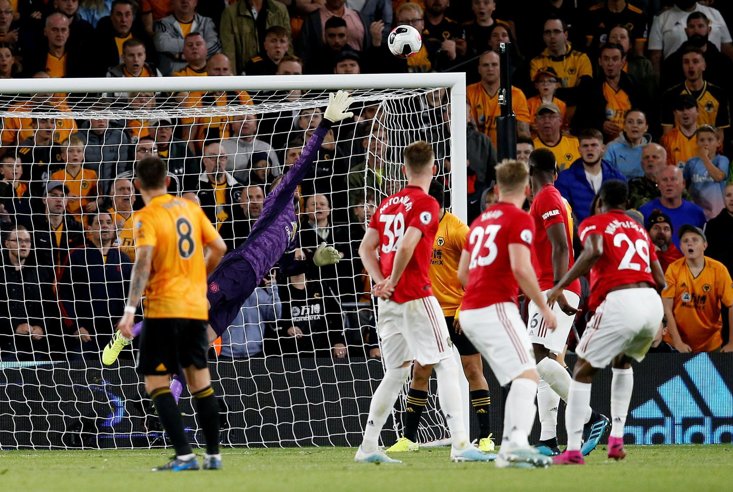 NEVES SCORED A BEAUTY AGAINST MAN UTD IN 2019

The ball is very much in Neves’ court in this situation. If he knuckles down and excels under difficult circumstances this season, there will be more links and surely concrete offers for his services next summer. At 24, time is ticking but not quite running out. Jack Grealish stands as an example. The England midfielder first turned heads as a teenager in the 2014-15 season, similar to Neves’ emergence at Porto in his youth. Grealish was patient, even through a spell in the Championship, and emerged as Aston Villa’s star player before earning a mega-money move to Manchester City. There is a lot to be said for establishing yourself at a club where game time is easier to come by as a youngster, before moving to a bigger club when you are already well-established.

Will Wolves be willing to part with their midfield star, though? Neves is contracted until 2024, meaning owners Fosun Group can afford to hold out for a sizable fee. However, with the effects of Covid-19 still being felt in the pockets of many football owners, Neves finally moving to a club with title ambitions is far from impossible.

Wolves and Neves stand at a crossroads, a new manager has arrived, United and Arsenal’s interest has dissipated. Club and player need each other, and Neves continuing to dazzle at Molineux this season is the best outcome for all parties.