Rugby league legend Rob Burrow and his family will be at Doncaster Racecourse tomorrow for the debut of Beep Beep Burrow.

The six-year-old gelding was named after Burrow, whose nickname was ‘Beep Beep’ during his Leeds Rhinos career. The horse is owned by the Good Racing Company Ltd and is trained by Jedd O’Keefe. Beep Beep Burrow will be use to fundraise Burrow’s campaign to fight motor neurone disease, which he has been battling since being diagnosed with the condition in 2019.

The 40-year-old has spent the past three years campaigning to raise funds and awareness for the condition, which subsequently earned him the Helen Rollason award at December’s BBC’s Sports Personality of the Year, recognising outstanding achievement in the face of adversity.

Fellow ex-Rhinos star Barrie McDermott also helped set up a racing club behind Burrow Seven, a six-year-old who generated more than £100,000 in membership money as he defied many setbacks to finish second in a bumper and third in a novice hurdle from four starts before having to retire due to a later injury sustained.

Sky Sports Racing
@SkySportsRacing
Great news! 🙌
@Rob7Burrow's Beep Beep Burrow has been declared to run at @DoncasterRaces tomorrow - @thegoodracingco's Paul Hanagan will be live on Sky Sports Racing in the next hour to chat about the charity... 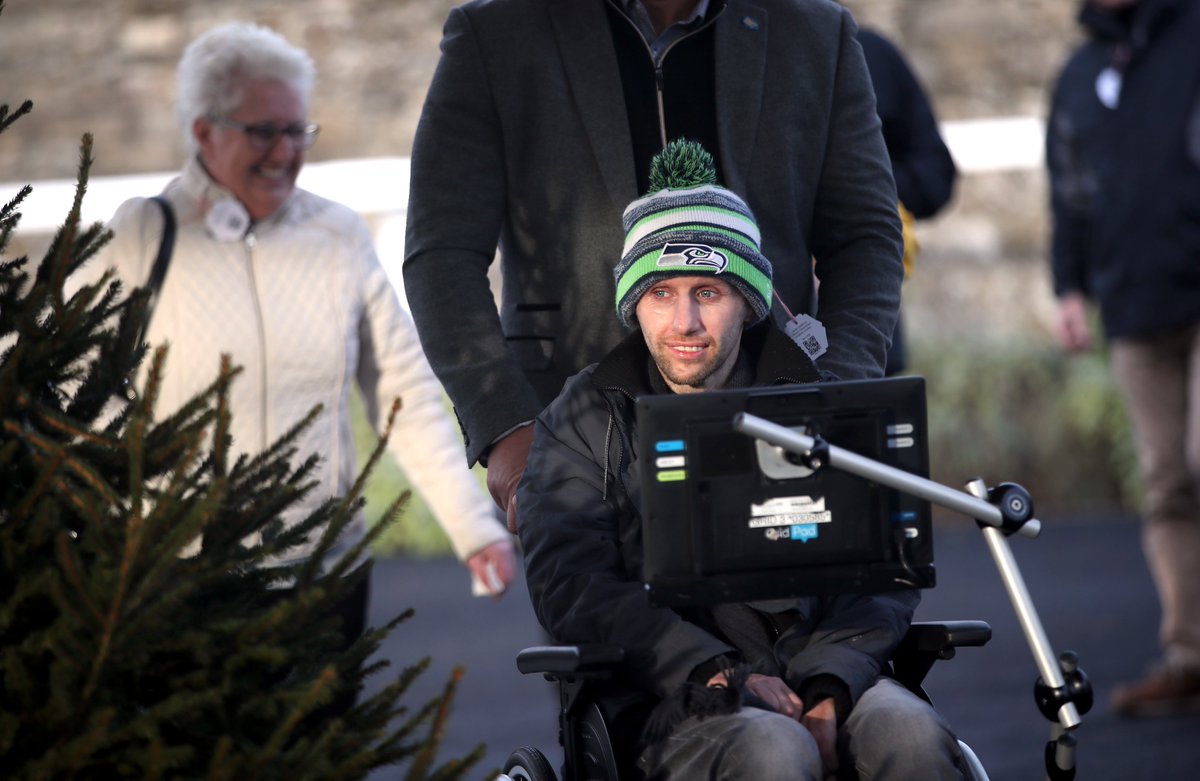 “Beep Beep Burrow is such an exciting horse and we’re all hoping he lives up to his name,” Burrow told Racing TV.

“We’re very much looking forward to his debut in Doncaster where he’ll get his chance to show people just what he can do on the racecourse.”

"He's in really good shape,” trainer O’Keefe told Racing Post. “His training has been great, his work is great. He's happy, healthy and fit. I think he'll put up a good show in his first race.

"We're not completely convinced that bumpers are his thing. We think that he's likely to excel when he goes over a longer trip and with some hurdles, but it's a great experience for him, he'll learn lots about racing."

Although Burrow Seven has been retired from racing, he is set to become an equine welfare horse, visiting care homes, nursing homes and schools and being a brand ambassador for the Good Racing Company, which organises the good causes racing club behind both horses.