Football
News
Five players have played for both Manchester United and Arsenal in the Premier League era.
Joey Mills
10:35, 02 Dec 2021

As Manchester United and Arsenal prepare to meet in the Premier League on Thursday, there is much that connects the two clubs. There is the memory of those titanic Premier League title tussles in the 90s and 00s, and there is a shared recent decline as Manchester City and Liverpool have usurped their former place atop English football. Something else the sides share is five players who have represented both clubs during the Premier League era. Here is a rundown of each player to have gone from Gunner to Devil, or vice versa. (Author’s note: Andy Cole has been omitted as his sole Arsenal appearance came in the old First Division).

Moving between these two giants was just not something you did back in 2008. Memories of Keane vs Vieira, of United controversially ending Arsenal’s unbeaten run and of pitched battles for league and cup silverware were too fresh.

French defender Silvestre became the first to make the move, 16 years after the Premier League was first established. The player reportedly turned down Manchester City when Arsene Wenger came calling, a deal that would have come with its own complications. What was clear when Silvestre pitched up in north London was that, after over 300 games at United, there was not much of his peak left for Arsenal to enjoy. Silvestre only managed 26 league games over the course of two seasons before being released.

The most successful move on this list, the Dutchman was criticised by Gunner’s supporters for “listen(ing) to the little boy inside” him by swapping the Emirates for Old Trafford. He became a pariah to Arsenal fans, but his choice was vindicated when his 26 goals fired United to their 20th league title, their last as it stands.

As with many modern United stars, he was a victim of the flux the club fell into after Sir Alex Ferguson retired in 2013. Solid but unspectacular seasons under David Moyes and Louis van Gaal saw him moved on in 2015. 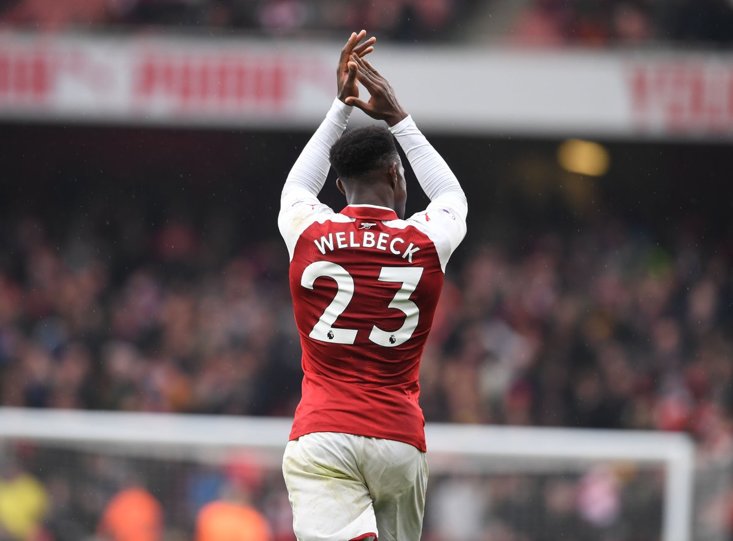 Seen as a real coup at the time, getting the England striker for £16 million looked like astute business from Wenger. While he was not a total flop, Welbeck flattered to deceive in Arsenal red, and never quite lived up to the hype.

Injuries played their part, and Welbeck’s highest league goals total was five in the 2017/18 season. After five seasons that promised much but delivered only occasional brilliance, the former Sunderland loanee’s contract was allowed to expire. After a whistle-stop spell at Watford, he now plays for Brighton & Hove Albion.

If Welbeck was a mild disappointment, Sanchez was an absolute disaster. Unveiled from behind a piano in a video that has become the punchline to jokes about overwrought transfers announcements, the viral clip was the most memorable thing Sanchez did in a United shirt.

The ex-Barcelona forward had been Arsenal’s crown jewel for three-and-a-half seasons, but he had played his last worthwhile Premier League football when he arrived at Old Trafford. Sanchez has since said he wanted to leave during his first training session, and he certainly played as if that was the case. The Chile international scored just five goals in 45 games for United, before leaving on loan to Inter Milan in a deal that became permanent.

The other-half of the swap deal that took Sanchez to United, Mkhitaryan fared a little better than his counterpart. That’s still not saying a lot, as his struggles in adapting to the English game at Old Trafford seemed to accompany him.

Injuries blighted a promising second campaign at the Emirates, and he barely featured in his third before departing to Roma on loan. Like Sanchez, Serie A has proved to be his salvation, as he’s been largely impressive in the Italian capital. The struggles of the two players involved in this deal make it perhaps the most doomed transfer in history.

Arsenal are 11/4 to beat Man United with Betfred*