We’re only a week into the new year but already the world of boxing has served up some interesting stories including a potentially huge fight involving Ryan Garcia and rumours of Amir Khan vs Kell Brook actually going ahead in 2021.

Here are five things you might have missed in another busy week for boxing...

Things Heat Up Between Ryan Garcia And Gervonta Davis

After emerging victorious from his litmus test against the tough Luke Campbell in Texas last weekend, Ryan Garcia has a plethora of even bigger bouts ahead of him in 2021, none more so than against WBA (Super) super featherweight title Gervonta Davis with Garcia emphatic in his belief that the two should fight next.

Speaking to TMZ Sports, Garcia said, “I'm on one mission to knock out Gervonta Davis in two rounds. Two rounds. Gervonta, if you do not take this next fight with me, you will not be remembered, your legacy will forever be tainted. The money's there, everything's there. No excuses."

He went on to say, "The world wants to see this fight, this fight is huge. It's more than the money, this is time to bring boxing back, to bring it to where it was. This is the fight. Joshua needs to fight Fury and I need to fight Gervonta. That's it.”

Anthony Joshua Vs Tyson Fury Could Land In Singapore 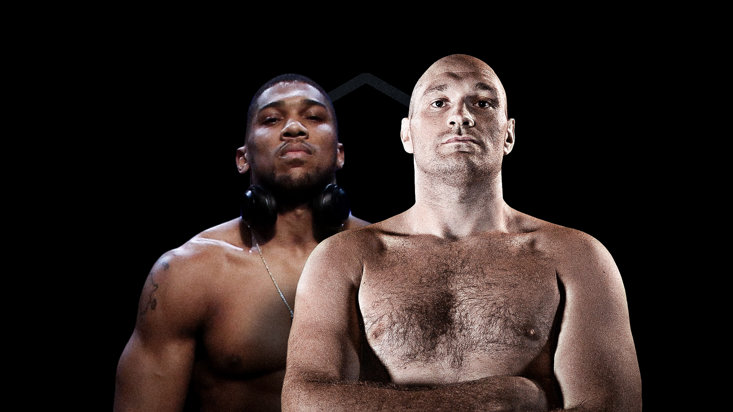 2021 looks like the year we’ll finally see the hyperbole-shattering showdown between fellow Brits Anthony Joshua and Tyson Fury, and according to promoter Eddie Hearn, with the UK looking unlikely with lockdown restrictions, there’s a bounty of potential venues abroad that could host the superfight, including Singapore.

“Even before this current situation there was no guarantee that we would do the first fight in the UK because it was almost impossible that we would get clearance to have, say, 90,000 at Wembley in late May,” Hearn told Sportsmail.

“Now it is far, far more likely that it will be abroad. There have been a lot of conversations between both sides in the past couple of weeks and we’re optimistic that we can tie up stuff in the next fortnight.” 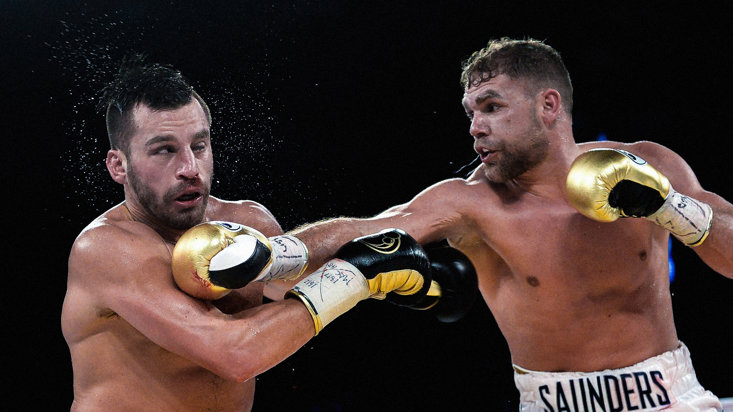 After returning to the ring in December for the first time in more than a year to defend his title against Martin Murray, WBO super-middleweight champion Billy Joe Saunders wants to fight again as soon as he possibly can, insisting that even if he’s scheduled to fight pound-for-pound star Canelo in May, he wants to defend his title against the unbeaten Demetrius Andrade in February first.

Speaking to iFLTV, Saunders said, “Me and him have swapped messages on social media. I would love to give him a hiding. Eddie Hearn, let's make the fight. Let's get it on, rock and roll. 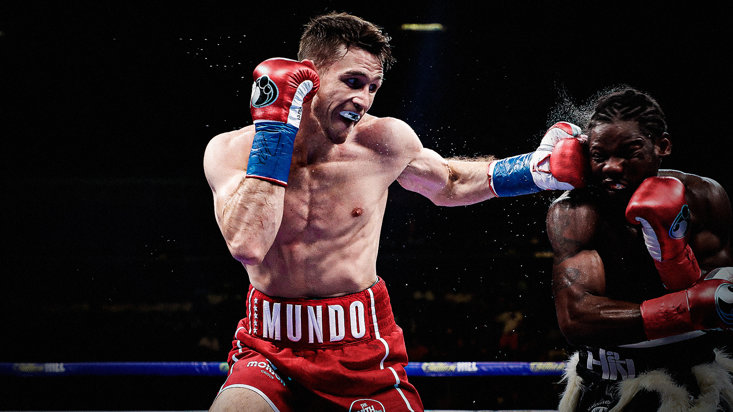 Following his defeat to Canelo, the first of his professional career, Eddie Hearn believes it’s time for super-middleweight Callum Smith to make the move up to light-heavyweight. Speaking to iFLTV, the Matchroom promoter said, “I just think he needs to move to 175lbs and become a two-weight world champion,” said Hearn about Smith. “He’s had an amazing career, he’s had a great run, he’s made a lot of money.

“But he still has got challenges that he wants to overcome, and still has goals to achieve. I would love to see him move up to what’s an amazing 175 division,” he added.

At light-heavyweight, there’ll be no shortage of great fights for the Liverpudlian with Artur Beterbiev, Dimitry Bivol, Gilberto Ramirez, Joe Smith Jr and fellow Brit Joshua Buatsi all plying their trade in the division. 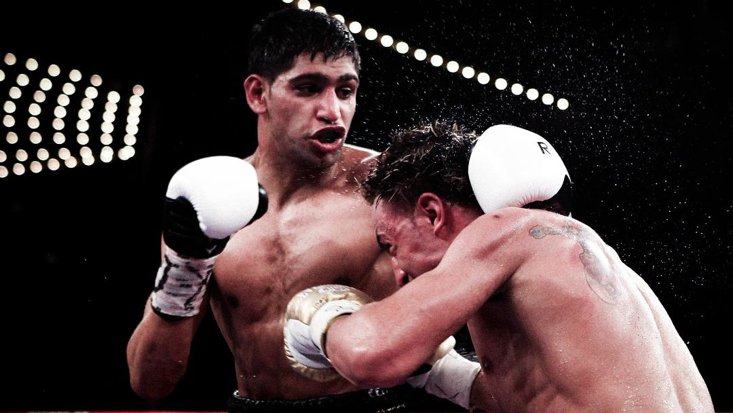 It’ll be more than five years too late if it does happen, but better late than never, eh? It seems that Amir Khan vs Kell Brook might actually happen this year and promoter Eddie Hearn has revealed that he will be holding talks with Khan when the Bolton-based boxer returns from Dubai

Speaking to iFLTV, Hearn said, “There's still value in the fight. It's not as big as it once was, but we'll see."