Venezuela is a country mired in a political and economic turmoil. The South American country has gone through a crazy few years which has led to riots in the streets, hyper-inflation on a massive scale and a presidential crisis which is unlike anything we have seen in the 21st century.

This turmoil has been going on for years but came to a head in January as Juan Guadio swore himself in as Acting President despite not winning an election. Nicolas Maduro, won the election of May 2018 to give himself a second term in office, but many disputed the result citing fraud, with the citizens suffered through violence and hunger.

Now the country is split in two and the violent clashes with police continue. Furthermore, different countries around the world have opposing views on whom they recognise as President. The UK, Europe and the USA view Gaudio as president but Maduro has his own allies in the form of Russia, China, Iran and more.

This has led to riots in the streets and clashes with police. The military are now involved on Maduro’s side - making change extremely difficult to achieve for Gaudio and his allies. The food situation and hyper-inflation in the South American country has made it almost impossible to stay there. It is uninhabitable.

The rate of hyper-inflation is so high that if you are lucky enough to pick up a tin of beans from the supermarket shelf (food shortage has meant even that is a rarity), it could have doubled in price by the time you got to the checkout.

In fact, the hyper-inflation has now reached a stage that banknotes of 10,000, 20,000 and 50,000 Bolivars have been put into circulation and the inflation rate was 815,000% in May after peaking at 1.7m% earlier in the year. Five zeroes were wiped from the Bolivar last year in an attempt to curb the inflation but it didn’t work as expected and now new bank notes have been issued.

This utter chaos has seen a mass exodus of the country as citizens flee to neighbouring countries, Brazil, Guyana and Colombia in an attempt to regain some quality of life. In an incredibly tough time for the Venezuelans, perhaps football can provide some relief. 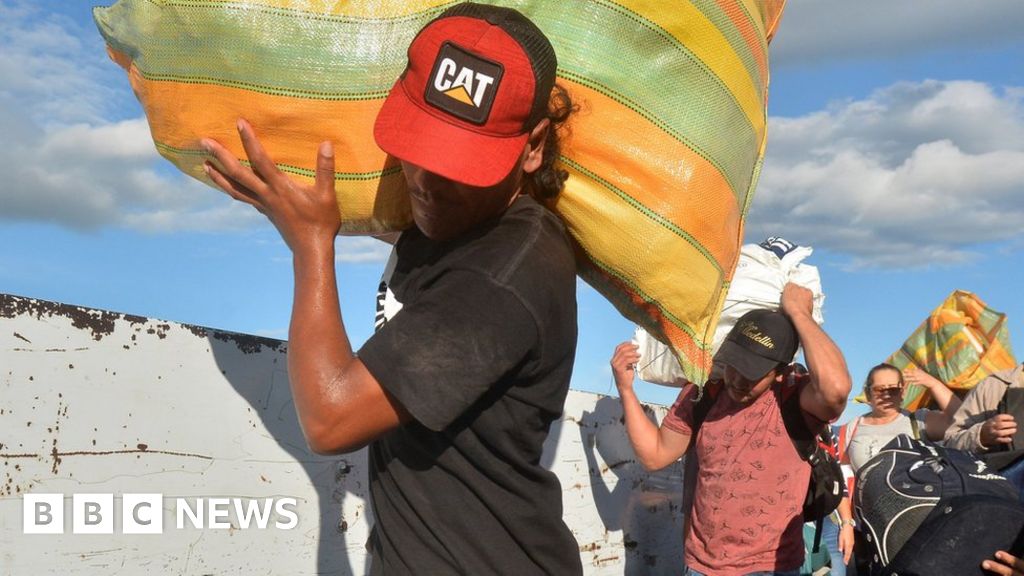 The Copa America kicks off in the early hours of tomorrow and Venezuela travel with a real chance of making it into the knockout stages. Their squad features some serious talent with Salomon Rondon the big name who leads the line. Other than Rondon, they have Atlanta United hitman Josef Martinez and Torino’s Tomas Rincon - the captain who is approaching a century of appearances for his country.

Having beaten the USA 3-0 last time out, they will be confident heading into their opening game against Peru which kicks off at 8pm BST on Saturday. They are likely to be beaten by hosts and heavy favourites for the competition Brazil in their second game which means their final group game against Bolivia will be pivotal.

If they can make it out of the group stage into the quarter-finals they will have matched their performance from three years ago. Their best ever finish in the Copa America came in 2011 where they qualified from a group which included Brazil before beating Chile in the last eight. The side, lead by a 21-year-old Rondon, came so close to reaching the final,  losing on penalties to Paraguay after a 0-0 draw.

If they can repeat or even better that performance of 2011 the whole country will be in dreamland. Football is so often an opiate for the masses and a tournament like this can make people forget their worries, even if is just for 90 minutes. Salomon Rondon will not fix the economic crisis, but he could put a smile on his countrymen’s faces and bring peace and togetherness to his homeland.