It was back in June that Sampdoria striker Patrik Schick arrived for his medical ahead of a €30 million move to reigning champions Juventus. It was a well-earned transfer, the 21-year-old having caught the headlines for a breakout campaign in Serie A during 2016/17. After arriving from Prague last summer, the Czech international scored 11 goals from 32 appearances – starting only 14 of that total – handing him a reputation as a super-sub.

JuventusFC
@juventusfcen
Medical in full flow for Patrik Schick 👍
How about some photos while we wait? 📸 ➡️ 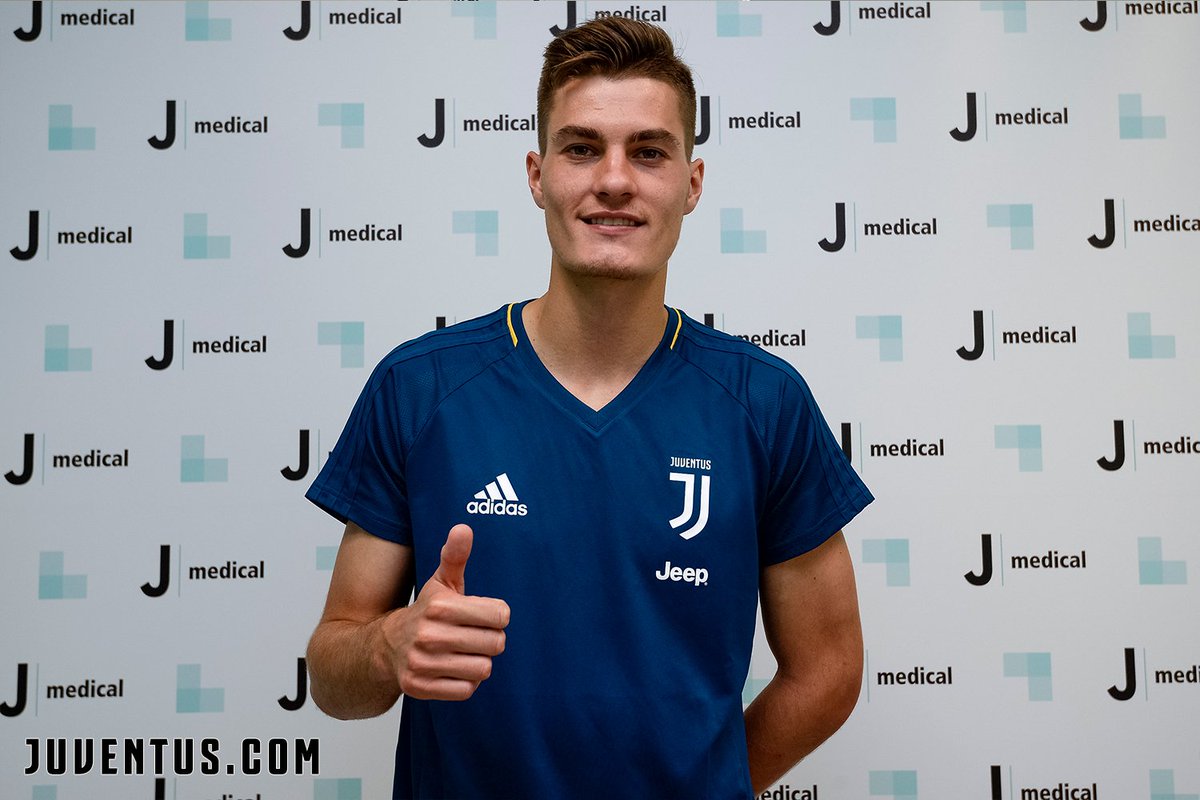 His talent was clear for all to see, showcasing flair and skill in addition to his goal-scoring exploits for Marco Giampaolo’s side. But just as everything appeared to be signed and sealed, that move to Turin would sensationally collapse after his medical highlighted a cardiac issue.

JuventusFC
@juventusfcen
Juventus and @sampdoria_en confirm that they have agreed not to finalise the transfer of Patrik Schick.
490
735

“He played 44 matches over the season,” explained his agent Pavel Paska to iSport. “The enormous workload and the tremendous stress put on him was reflected in the results of the health check. After the angina, he had some kind of infectious inflammation on his heart. In our country the doctor would have waved his hand at such things, but in Italy the tests continued. The cardiologist said he didn’t like it.”

So Schick never completed the move to Juventus and eventually recovered from his heart problem, thus sparking a bidding war as the top sides in Serie A continue to fight for his signature. After Coach Giampaolo had clarified the situation before the season opener, it was no surprise the player was absent from the Sampdoria squad as the Ligurian side travelled to face Fiorentina in matchday two.

Sampdoria English
@sampdoria_en
🎉 To celebrate reaching 5000 followers we decided to hack @Netflix and say thanks with an episode of #13ReasonsWhy we love Patrik Schick!
195
383

“Diplomatically, I should say that Schick is a Samp player, but in practical terms he really isn’t,” the boss admitted before his side took on Benevento. “I don’t know how long it will take to get him back in shape. As a Coach, I have to act as if he’s not here. If he does become available, we’ll see what steps to take.”

Whilst most transfer sagas are extensively covered in the media, the updates in the Italian press – extensively debating whether Roma, Inter or Juventus were about to sign the player – were occurring several times each day. Transfer expert Gianluca Di Marzio reported that the forward would resurrect his move to Juve after spending the rest of 2017/18 on loan back at Samp, but the situation flip-flopped so many times that fans did not know what to believe.

“It was a coincidence that I ran into (Sampdoria lawyer Antonio) Romei,” Bianconeri director general Beppe Marotta revealed before their match with Genoa. “We also spoke about Schick, but we admire a good talent and expressed regret that it ended this way. After the medical, we proposed a loan for €8m that would’ve taken €30m into their coffers. As far as we were concerned, the negotiations ended there and did not open up again.”

Inter too, were said to have been on the verge of securing a €30.5m deal for the player, but have now seemingly withdrawn their interest. “We thought the deal could be done for certain figures, then when those numbers changed, admitted Nerazzurri CEO Piero Ausilio to Mediaset Premium. “Considering the Financial Fair Play parameters, we had to be honest enough to wave other clubs through.”

Napoli entered the race as a wildcard, reportedly offering several players in exchange in addition to a cash fee, but currently it is Roma who seem to be in pole position after the Italian press revealed that they had offered as much as €38m in order to bring the youngster to the capital.

“With regards to Schick, nothing has changed since yesterday,” Roma sporting director Monchi told reporters last weekend. “Many clubs are interested in the player. We made an important offer, both sporting and economic, and we are waiting for a response.”

The Giallorossi now look most likely to win the race for Patrik Schick, the player having been pictured arriving for his medical in the capital. But after the way the saga has played out over the summer it would certainly be wise for everyone concerned to wait until he has officially signed on the dotted line before celebrating his arrival.