The final day of the jumps season at Sandown this Saturday so it’s time to congratulate the season's winners.

The biggest winner of all has to be Brian Hughes who regained his Champion Jockeys title and, in the process, became just the fourth jockey to ride 200 winners in a season. Amazing effort and I know how difficult any winner is to come across, so the criticism from some quarters about the merits of his achievement despite not gracing the biggest stages hold no grounds with me!

Paul Nicholls cemented a twelfth trainers’ championship with over £2.6m in prize money and is now just three behind his great rival Martin Pipe and it would take a brave man to bet against him recording at least another trio of titles.

And a big congratulations to Kevin Brogan who landed the conditional jockeys title with 46 winners.

There is one day left though before the flat takes centre stage, so let’s try and end the winter game with a couple of winners.

Only four runners contest the Oaksey Chase and I think the pair of market leaders are worth taking on. Mister Fisher was second in this race last year, beaten just a neck but has failed to finish in five of his last nine starts. He was still going ok until a bad mistake did for him at Aintree and he always has one of those in him. Saint Calvados ran much better at Aintree last time, but it is now approaching three years since his last win so is also taken on.

Erne River came to grief at Aintree in novice company but I’m not sure how well he was going at the time as Charlie Hammond was niggling away at points. He was held u there and may appreciate a return to forcing tactics here in a small field.

However, NUTS WELL has had a productive campaign and ran better than his finishing position last time at Aintree. He was making ground in the straight but weakened in the final furlong over the extended three miles. He was a game winner of Kelso’s Premier Chase earlier last month and a drop in trip will suit the 11yo and it will be a fitting way to cap the season for Brian Hughes and the amazing efforts of the small Ann Hamilton stable.

Paul Nicholls will claim a twelfth title this weekend and his GREANETEEN is taken to add another £91k to the winning prize fund by landing the Celebration Chase at Sandown’s Jumps Finale. He had Sceau Royal some fifteen lengths behind when landing this prize last year and also took the scalp of Altior. He also took the Tingle Creek here in December to take his record over fences at Sandown to 211 and despite regular pilot Bryony Frost being side-lined, Harry Cobden knows the horse well. 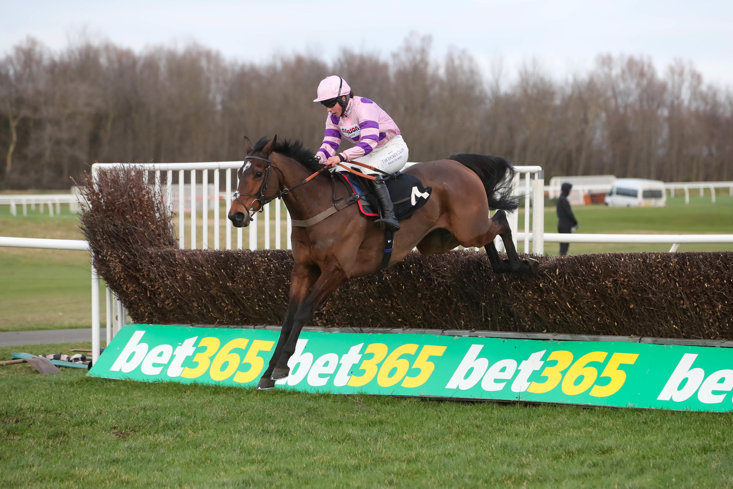 Nube Negra is obviously the danger and arrives here a fresh horse having bypassed the Champion Chase on account of the ground. He was fourth in that Tingle Creek in December and has twelve lengths to find on the selection on what was his last run, but this record off a break of over 90 days reads 18B1121 so goes well fresh. He is rated 2lb superior, but this is GREANETEEN’S track and he can come out on top.

The big betting race of the jump’s finale is the bet365 Gold Cup, or the Whitbread as it is still affectionately known.

The first, second and third from last year all renew rivalry in one of the most dramatic finishes of the season. Enrilo was first past the post on that occasion but wandered violently late on, hampering the fast-finishing Kitty’s Light in the process who had to settle for third. After a Stewards enquiry, it saw the original second, Potterman awarded the race.

It has been a sensational spring for Christian Williams and his team, having a 1-2 in the big Kempton handicap chase in February as well as an Eider Chase success and then taking the Scottish Grand National with a 1-2 a fortnight ago, almost having a monopoly over these staying contests. It is asking a lot for those to go again just three weeks later and off higher marks (14lb in the case of Win My Wings), but they are not passed over lightly. 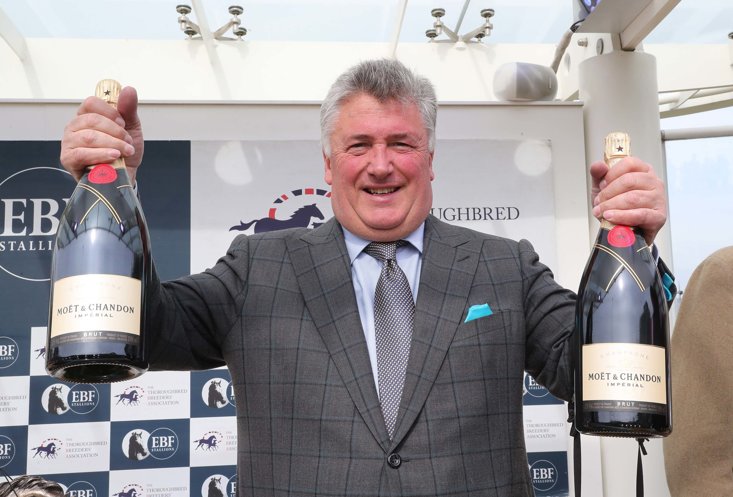 I always look for value in big field handicaps, but I feel that ENRILO must have major claims. He was first past the post here last year after all and was only a 7yo then who was asked to carry 11-5. He is only 1lb higher this year (yet is carrying 3lb less) and it feels redemption in this contest has been the plan for the whole season. He was still gong well when coming to grief in the Ladbrokes Trophy before pulling up after an early mistake at Cheltenham. It was an eye-catching run when unfancied at Kempton in February behind Cap Du Nord and Kitty’s Light but he finds himself much better off at the weights than that pair and Paul Nicholls can take the final big prize of the season to cap his traniers' title in style.