Love looks to add to her Royal Ascot success and claim a fifth straight prize at the top level. You can also expect a bubbly reception for the winner of the main betting event on the card, the Moet & Chandon International Stakes. Meanwhile, on the Knavesmire the Group 2 York Stakes is their feature on another competitive card.

A good field of eleven sprinting filles line up for the Princess Margaret.

I will take a chance on ATAGIRL. Karl Burke’s horses usually build on their first run and her close up third at Haydock was clearly built upon when running out an easy winner back there three weeks back. Burke sent a nice filly for a listed contest in Ireland this week so has a good handle on the top fillies and she rates a good each way proposition.

The Jump Jockeys Nunthorpe. The men of the winter game will not be used to going this fast over the flying five furlongs at York, but they are fearless beasts and it’s another competitive York handicap to decipher with three last time out winners and another four placed on their latest starts.

I will like the look of former jumps champion Brian Hughes who rides Paul Midgley’s JAMES WATT. He was a very promising 2yo who lost his way for Michal Bell but has come good of late and won over track and trip at the last meeting here and can defy a 5lb rise.

FANTASTIC FOX looks a solid bet in the seven runner Porsche Handicap at Ascot this afternoon. His Royal Ascot run is best forgotten as he was far too keen and pulled Silvestre De Sousa’s arms out.

The jockey had wanted to get across from a wide draw and Fantastic Fox was spent at the business end. He drops in trip and the form of his Newbury third, behind Derab and Snow Lantern couldn’t be working out much better. A mark of 94 could look lenient.

A sixteen runner six-furlong York handicap. It is what nightmares are made of.

Lots of others have chances with regulars turning up but I will chance the sole 3yo, BLIND BEGGAR. Richard Fahey has booked Franny Norton for the ride, and he was a decent sixth in a big 3yo course handicap behind First Folio.

The form of that race worked out when runner-up Blackrod won a similar contest at Newmarket with Blind Beggar just weakening on the climb to the line on the opposite side of the course. That can be marked up. He has been dropped 2lb by the handicapper and can be backed each way with many firms offering five places. 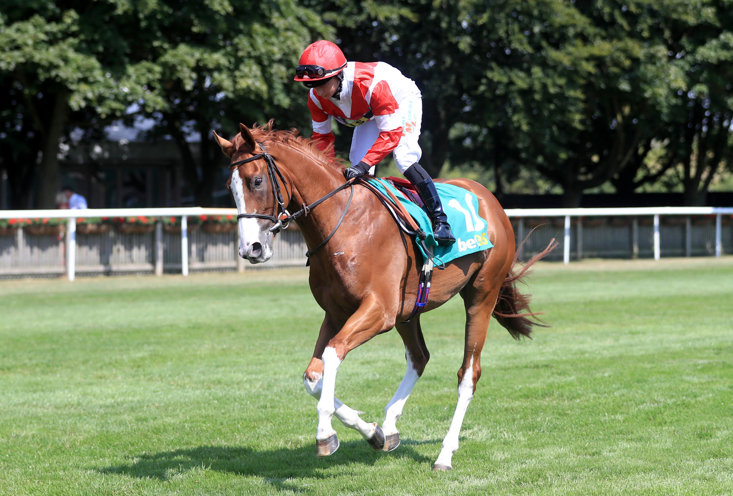 The International Stakes is the day’s big betting race over seven furlongs.

Motakhayyel was a devastating winner of the Bunbury Cup for the second successive year and is 6lb well in for that incredible run. He has leading claims but couldn’t reproduce his form in two subsequent starts last year and this is a quick turnaround.

He had Shine So Bright in fourth and KIMIFIVE back in fifth at Newmarket. Shine So Bright continues to run consistently well without getting his head in front and has been dropped another 1lb while KIMIFIVE is a model of consistency in these big straight course handicaps.

He is 1lb lower than when second in the Stewards Cup last year and with Ray Dawson claiming an extra 3lb, he looks solid each way material again after a strong late run in the Bunbury Cup.

Just the five go to post for the Group 2 York Stakes, the feature on the card on the Knavesmire.

Only one 3yo has been successful since the race's inception in 2006 and that was the very first running, but MOHAAFETH has huge claims of being the second of the classic generation to score.

It looks as though connections’ decision to bypass the Derby was the right call on ground that just wouldn’t have suited the son of Frankel and they were rewarded with an authoritative Royal Ascot success. A victory here will set him up for a return for the Juddmonte International next month and he also holds entries in all the big autumn group ones.

The Midsummer Flat season highlight is the King George VI & Queen Elizabeth Stakes with a small but select feel to it.

BROOME – Finally landed his Group 1 with an all the way success at Saint Cloud at the beginning of the month. Work to do with Wonderful Tonight on Hardwicke Stakes form and a supporting role surely best hope.

LOVE – Absolute superstar who was a dual classic heroine last season and was not seen again after her Yorkshire Oaks romp as the ground deteriorated here and abroad in the autumn.

Did it the hard way on her return in the Prince Of Wales’ Stakes, from the front to hold off a Breeder’s Cup winner and in form stablemate back in third. Will be better for the extra trip and if rain stays away will have her ideal conditions. Likely hard to beat for a red-hot team and bids to give Aidan O’Brien a fifth win in the race. 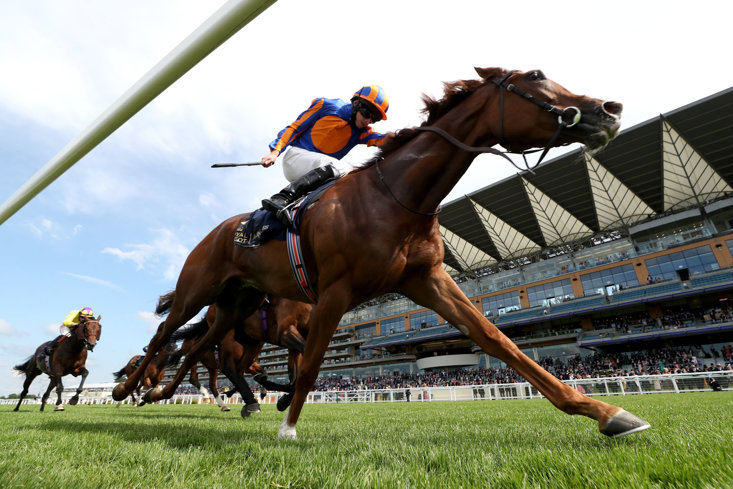 MISHRIFF – Earned an incredible £10m in his career, largely due to the massive riches in winning the Saudi Cup and Dubai Sheema Classis this year.

Also won the French Derby last year and probably still does not get the recognition he deserves. Sheema Classic form looks strong with the two Japanese runners winning in top company since and was far too fresh when weakening close home in the Eclipse. Trainer John Gosden could equal Sir Michael Stoute’s record of six wins in the race with a victory.

WONDERFUL TONIGHT – A fantastic mare who has won her last three, a pair of Group 1’s and a red-hot renewal of the Group 2 Hardwicke Stakes at Royal Ascot. Was very impressive in winning here last month and the form looks very good with Broome, Hukum and Sir Ron Priestley all group winners since.

Oisin Murphy has been booked for the ride but needs plenty of rain to be at her best. Well held on her two runs on good and all victories on soft or heavy. Doubtful she will be risked unless downpours ensue, but a big player for me in the Arc De Triomphe granted typical ground conditions in Paris.

ADAYAR – Bidding to be first Derby winner to follow up here in two decades. Was beaten in two trials before Epsom romp but form of those is working out and never a moment's worry once the gap opened and bounded clear for four and a half-length success in the classic.

Third home has won Irish Derby and French Group 1 since, while seventh home Bolshoi Ballet won Belmont Grade 1. Mixed messages from other contenders from the beaten pack and is another who, as a heavy topped horse, looks sure to get further. Would appreciate rainfall and plenty of it.

Went for home a fair way out there but looks sole pace angle and despite best form coming with cut, will be fine on any ground. Bids to give Frankie Dettori a record eighth win in the race and a fourth in the last five renewals.

LOVE looks a cast iron favourite to claim a fifth victory at Group 1 level and give her trainer a fifth win in this valuable contest. The danger could come from Lone Eagle, not Adayar.

Although held by Adayar on Sandown form, he has clearly improved bundles and at almost three times the price of the Derby winner and the mount of Frankie Dettori seeking an eighth win in the race, he could offer some value and won’t mind whatever the forecast brings.