There’s a wide spread of action this Saturday with racing in the north at Beverley, HQ at Newmarket and down in the south at Goodwood, keeping armchair viewers occupied with seven races across those venues live on ITV.

It usually pays to side with the market leaders in the Prestige Stakes with none of the last ten winners returning an SP bigger than 5/1 and favourites landing half of those, although it looks a more competitive renewal this year of the filles’ group 3.

After easily landing a Kempton maiden, DANEH was taken to France earlier this month for a Group 3 contest where not much went right, running on third behind Oscula who has subsequently finished third in a Group 2 and had plenty more experience. DANEH may well need luck again but I think she is better than that French run and should take some beating granted a fair run.

Only seven runners but a very competitive 3yo handicap kicks us off on the Westwood.

Connections of Barn Owl reach for the cheekpieces after a back-to-back runner up efforts. It’s hard to imagine he isn’t well treated off 84 for his consistent efforts but he has a slight question mark next to his name after not finding much last time and although dropping in trip, it is a stiff finish at Beverley.

Farhan keeps climbing the handicap with solid efforts without winning and has been beaten off much lower marks too, so it is hard to have faith with him while March Law doesn’t look the best handicapped off 95, having just beaten the 92 rated Summo Peta by a nose the last time he ran, fourteen months ago.

Titian has the potential to be better than his mark stepping up in trip after ten months off for William Haggas and Tom Marquand, especially with the form of his final 2yo start looking better now but I will take a chance with Alan King’s NO RECOLLECTION.

He chased home subsequent Royal Ascot winner Surefire at Leicester, giving him 3lb before perhaps finding the trip and soft ground against him at Salisbury. Down 1lb and back to ten furlongs on better ground, he could be the answer in a tough opening contest.

ARATUS looks every inch a group horse after a cosy win at Newbury last time. He had the right horses in behind like the progressive Sunset Bay and a 4lb rise may underestimate him.

He was impressive at Doncaster the time before in novice company and looks like a 100+ horse for sure. With undoubted improvement still to come he can take this handicap on route to bigger prizes in the autumn.

A listed contest over six furlongs with the lightly raced 6yo Tabdeed the warm favourite. He is having just his twelfth start of his career so has clearly had issues, but he has won five of those eleven career runs, the latest a Newbury Group 3 last July. His comeback fourth in the Chipchase Stakes at Newcastle was followed by an excellent neck third at Newbury in the race he won a year earlier. He clearly sets the standard but isn’t that far clear and is a skinny price at around 7/4. 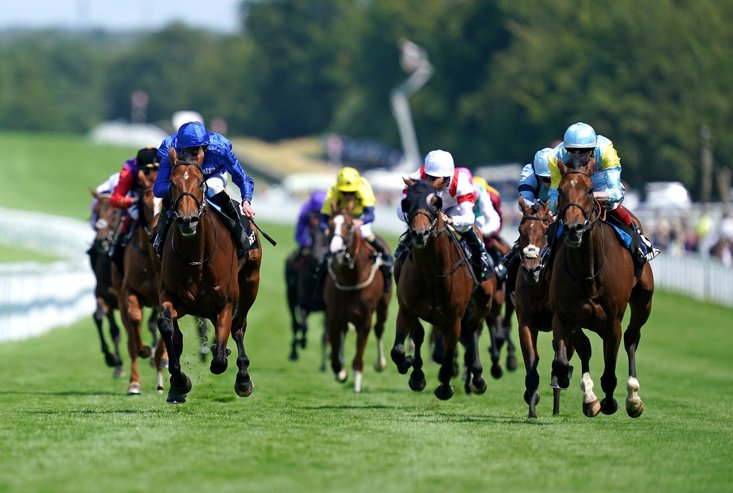 His owner mate Khaadem tries blinkers for the first time after a substandard campaign. He was quietly fancied in the G1 Golden Shaheen at Meydan in March when sent off a well backed 4/1 shot but failed to beat a rival. He was less than a length behind the favourite at Newcastle and if the headgear does the trick, he will outrun a price of around 7/1.

Summerghand has gone off the boil slightly after a productive spring while Royal Scimitar and Chiefofchiefs step up from handicap company, so I will give one more chance to ROYAL CRUSADE.

This will be the third time in a row he has been running for us as having run well at Meydan ahead of Khaadem in that Golden Shaheen. I thought he may have a productive summer. He ran as though he needed the race over seven furlongs here, making a smooth mid race move to hit the front but weakening on the climb to the line. He again travelled strongly but was a little free when drawn out on a wing at Newbury and again failed to make a telling blow in the closing stages.

If those two runs have put a fitness edge on him and taken away any freshness, he should be cherry ripe for a good performance with William Buick on board, who rode him to victory against subsequent Champion Sprint winner Glen Shiel at Deauville last summer.

NAGANO looked well worth the step up into group company when landing a Glorious Goodwood handicap in good style, earning a 7lb rise and a tilt at the Group 3 March Stakes.

It looked solid form here last month where he came from a fairway back to score with quite a bit to spare. He was knocked all over the place at Royal Ascot in the closing stages the time before, so it was pleasing to see him not shirk the issue here four weeks ago. On just his sixth start, he looks sure to have more to come and he looks solid banker material tomorrow afternoon.

The Beverley Bullet is the biggest race of the season for the East Yorkshire venue, and they have been rewarded with a competitive line up for this year’s renewal with the last two winners of the race Judicial and Dakota Gold heading the market.

Judicial bounced back to form to win at this level at Chester a month ago, doing it in style at a place where he has an excellent record. Form figures of 1113 on the Westwood aren’t too shabby either and he has a fair draw in stall five but must give weight all round courtesy of a 3lb penalty.

Dakota Gold has been a revelation for connections and rarely fails to run his race. He bit off more than he could chew in the Nunthorpe and as two lengths to find on Judicial on there Chester efforts while he hasn’t fared well with the draw in stall ten. Hurricane Ivor is drawn even worse in stall 12 and despite running well in good sprint handicaps this season, being stuck out that wide means he will have to have a few pounds up his sleeve and that is doubtful.

In a competitive renewal, I will stick with old mate TIS MARVELLOUS who did us a good turn at Ascot three weeks ago. I know Ascot is his favourite place, but he was sent off just 2/1f for this race two years ago when two lengths behind Judicial but he is guaranteed a good pace which is crucial to show his best and he thrives on a stiff finish. Show Yourself does go forward and she is drawn next door. TIS MARVELLOUS has lots in his favour and is 8lb better off with Significantly for a length beating at Ascot last month. 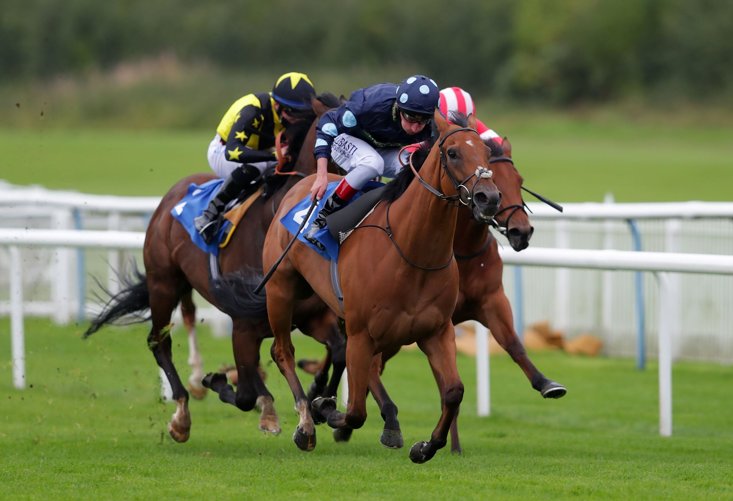 The race of the day is the Group 2 Celebration Mile at Goodwood.

Benbatl is the star attraction for Saeed bin Suroor who hasn’t been seen since made favourite to beat Kameko eleven months ago at Newmarket when beaten a length into third. He has been placed in a Saudi Cup and this looks like an ideal starting point minus any penalties.

He is a multiple group one winner who will have more targets at the top level around the globe in the next few months and he has every chance of starting his season with victory under Oisin Murphy, but he has had just one start in the last eighteen months and may lack a fitness edge.

Chindit has dined at the top table all season since winning the Greenham at Newbury in April and hasn’t disgraced himself with fifth place finishes in the 2000 Guineas, the St James’s Palace Stakes and the Jacques Le Marois just two weeks ago. He was ahead of MUTASAABEQ in the Guineas but I’m taking Charles Hills’ charge to turn the form around.

He was only a length and a half behind Chindit in that classic having been a well backed 6/1 shot, weakening late on. There is an argument he doesn’t see out a mile, but he was strong at the finish in a confidence boosting success at Haydock six weeks ago after a poor effort at Royal Ascot in the Jersey Stakes. That was too bad to be true and he can get his career back on track here. He is officially 2lb inferior to course winner and Royal Ascot scorer Perotto, although he never had any provisions of a Guineas campaign, and I would be disappointed if he was to finish ahead of the selection.

The rest are all good horses at listed and group 3 level but may fall short against a couple with star appeal.