Motorsport
News
Here's what you need to know ahead of the second-to-last race of the F1 season
Kieran Spratt
06:55, 02 Dec 2021

One of the most memorable Formula One campaigns in recent memory has nearly reached its conclusion as the Championship heads to Saudi Arabia for the second-to-last race of the season. The battle between Max Verstappen and Lewis Hamilton has been one for the ages and the Brit’s win in Qatar last week meant that he slashed his rival’s title lead to just eight points with two races left and 52 points still available.

However, if things go badly this weekend in Jeddah, Hamilton’s bid for a record-breaking eighth world title could come crumbling down with Verstappen able to win outright if things go his way. Here’s everything you need to know as the F1 season approaches a fittingly thrilling finale.

The race will be shown exclusively on Sky Sports F1, with race highlights on Channel 4 later on Sunday. 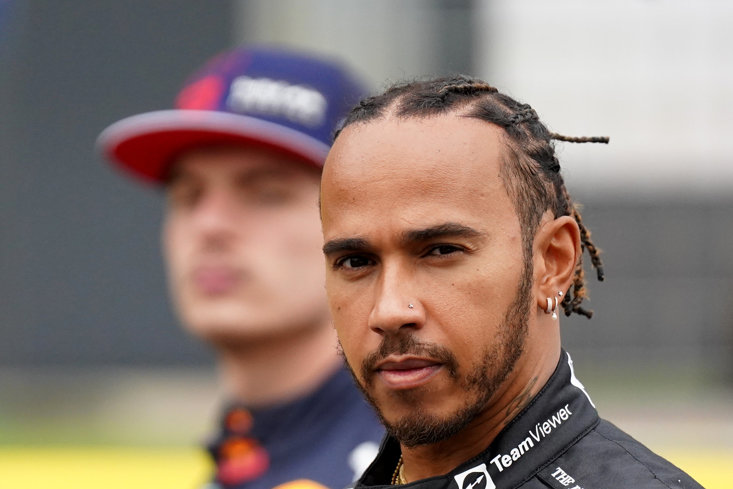 “The car has been performing well recently and is probably in the best place it has been all season, with the drivers confident to push it to the limit. That's encouraging for the final races and gives us strong momentum to take forward,”

“We are all excited to still be in the fight at this stage in the season, it's a privilege and a testament to our resilience when we see where we stood in the early summer. Both titles are wide open, and our mission is clear.”