Sports
News
We’ve scoured the internet and put together five of the best tech bargains out there
Kieran Spratt
08:00, 26 Nov 2020

Black Friday is upon us and thanks to Covid it’ll be more different than ever. Gone are the shoppers streaming into Currys in their hundreds, choke-slamming anyone who stands between them and 20% off that toaster - instead we’re all stuck inside having to do it all online.

To help out, we’ve scoured the internet and compiled a list of the best tech bargains out there, to make sure you get the most bang for your buck during the most chaotic time of year... 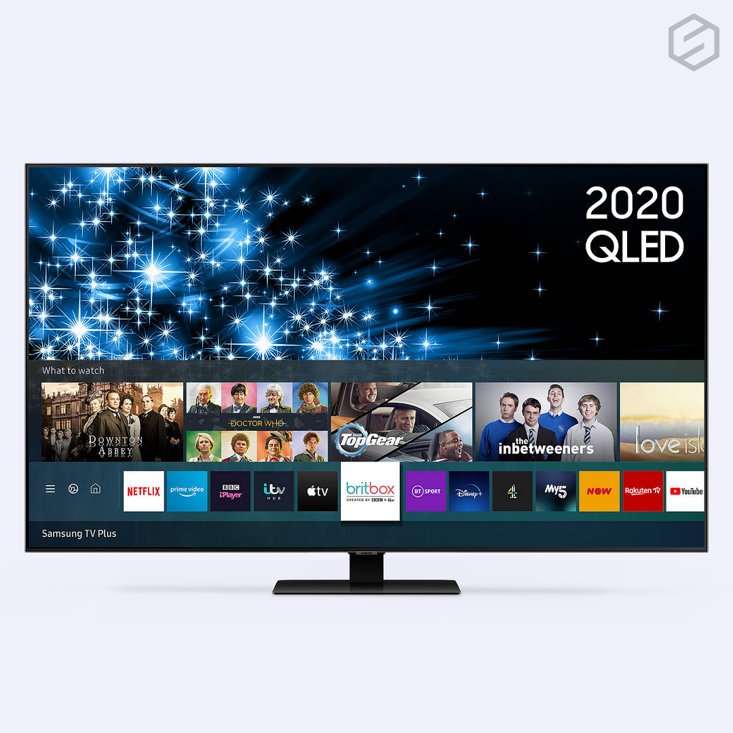 Save yourself a cool £500 this Friday on this stunning 75inch Ultra HD offering from Samsung. This super-smart TV has one of the best ranges of 4K content and catch-ups going, so kick back and relax and indulge in everything from Netflix to Amazon Prime, Disney+ to Apple TV. Thanks to its Quantum Processor, television’s never looked better either, adjusting each picture in real-time so that all your content is upscaled to 4K. Just imagine watching the big fight on this bad boy on a Saturday... swoon! 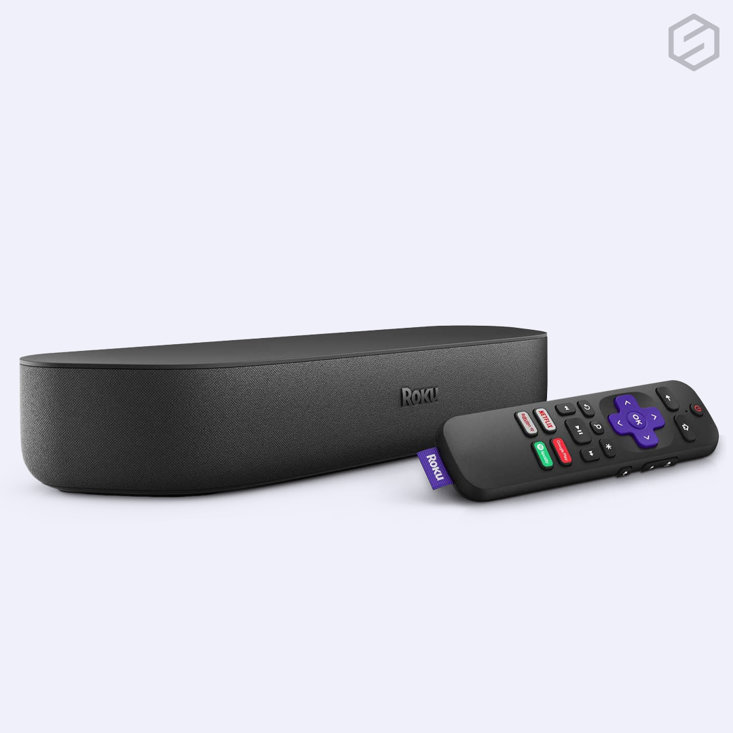 A lot of soundbars boast of their ability to deliver the finest quality on the market but quite often the best aren’t exactly well-suited for smaller sets. You won’t have such a problem with Roku’s Streambar, not only does it deliver crystal clear audio in a compact design, it also acts as a hybrid streamer, meaning you can plug it into any TV to instantly provide access to all kinds of streaming services. 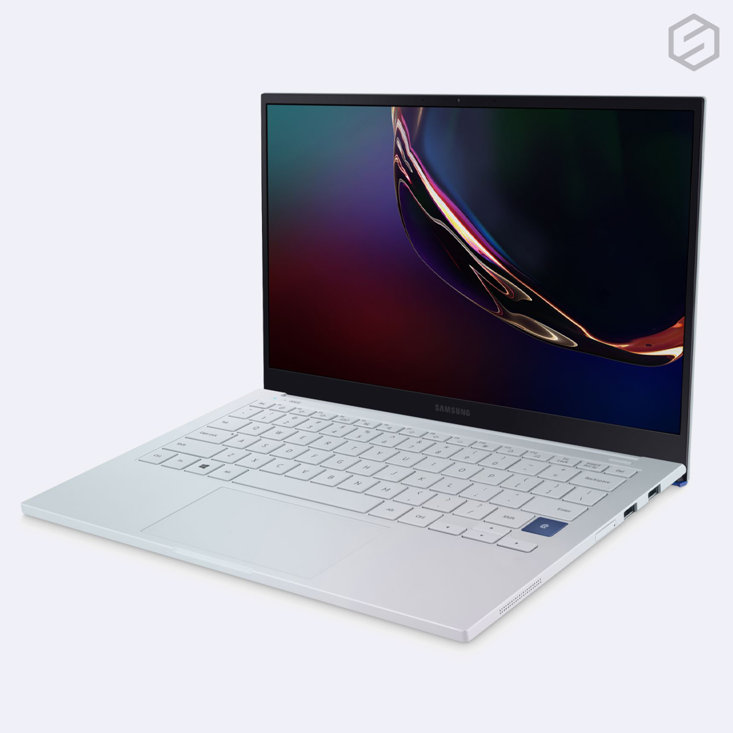 You can grab £200 off the super-sleek 13in Samsung Galaxy book at John Lewis over Black Friday. How they’ve managed to squeeze in an Intel Core i5 processor, 8GB of RAM, and 512GB of storage capacity whilst only weighing a measly 0.97kg, is beyond us and that’s not the end of it - the Galaxy’s Powershare function means that you can even charge your other devices on the touchpad. Witchcraft! 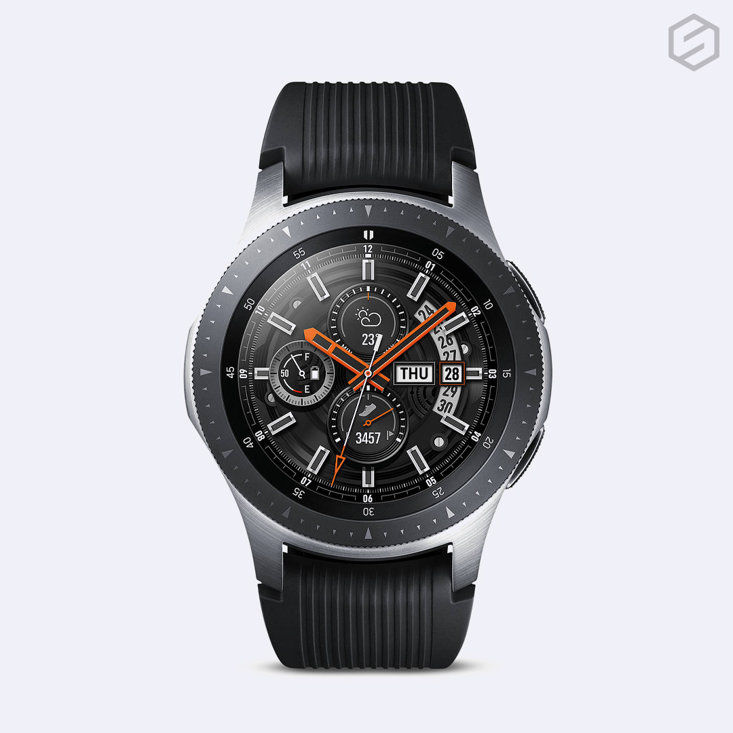 A good smartwatch is a wise investment ahead of the new year and you could do much worse than £100 off the impressive Samsung Galaxy watch which, especially in the larger 46mm model, is an absolute bargain. Jam-packed with features, this smartwatch allows users to do everything from taking calls and messages on the go to paying for your lunch using Samsung Pay with a tap of the wrist. The Galaxy Watch can track up to 40 different exercises, so it’s perfect for the fitness fanatics and you can even upload your Spotify playlists to make training a little less gruelling. Oh, and it has seven days of battery life. 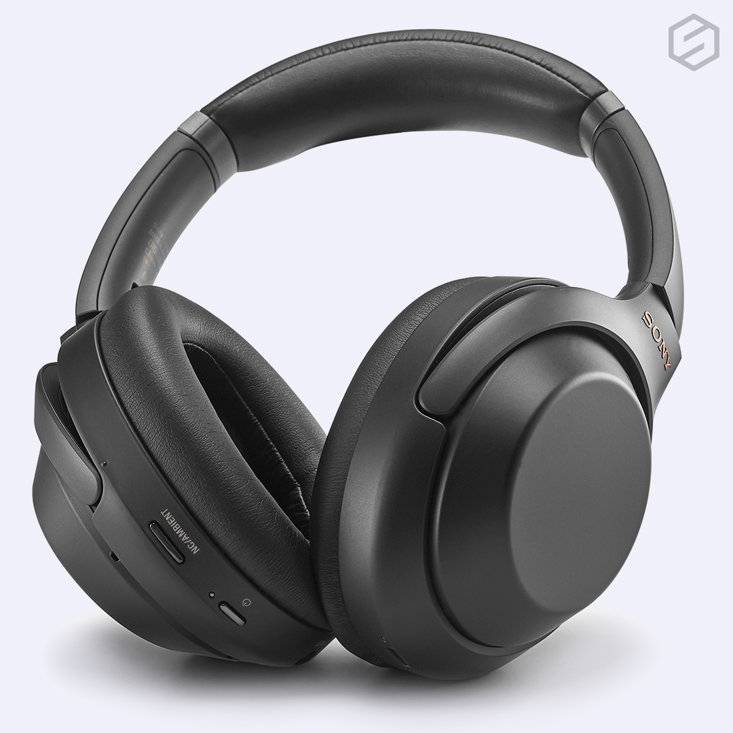 Nearly £100 off Sony’s top-of-the-line wireless AND noise-cancelling headphone? Yes, please. The WH-1000XM3 is one of the most comfortable and lightweight headphones you’ll be able to find this week and with 30 hours of battery life and rapid charging times mean you’ll never have to be without a pair again. Optimised for Alexa (though it works on Google, too) you can instantly connect to a variety of built-in devices that allows you to do everything from play music, control your smart home and get weather updates.